Action from last event of season 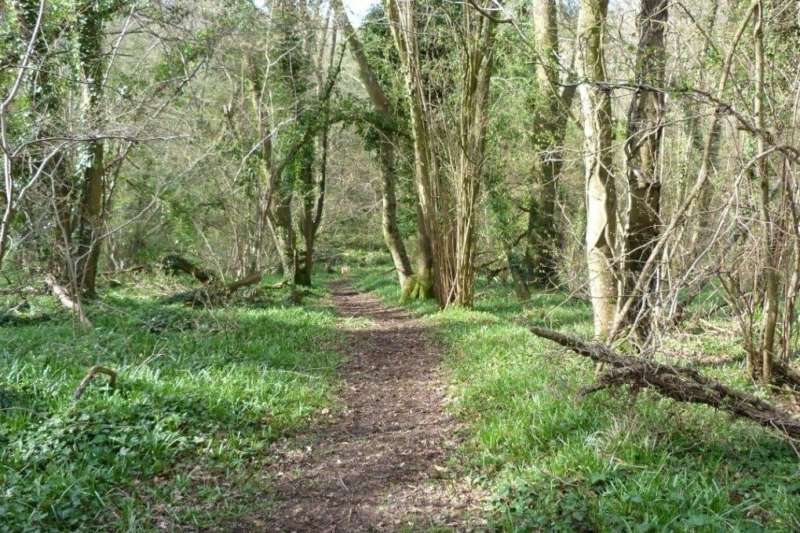 The course planners Graham and Brian Pearson made us work up a sweat in warm early spring weather this Saturday, taking us some of us round this lovely little wood once, twice or three times depending on which course you were running

This attractive site is situated on steeply undulating ground with elevated spots that afford spectacular views of the Somerset Levels and surrounding hills. The area is known to contain many fossils, including marine reptiles, so says the Woodland Trust website though many of the blocks of trees up there are pretty new having been planted in 1998.

Unusually for a memory map exercise, those running the Fox were given a map to take around. For the first eight controls, odd numbered controls were shown but every even control was omitted from the map. Even with no pen to mark the control on the map, some would at this stage still be in their comfort zone. Then the planners mixed things up a bit, with two memory controls in a row followed by a run of four marked controls. 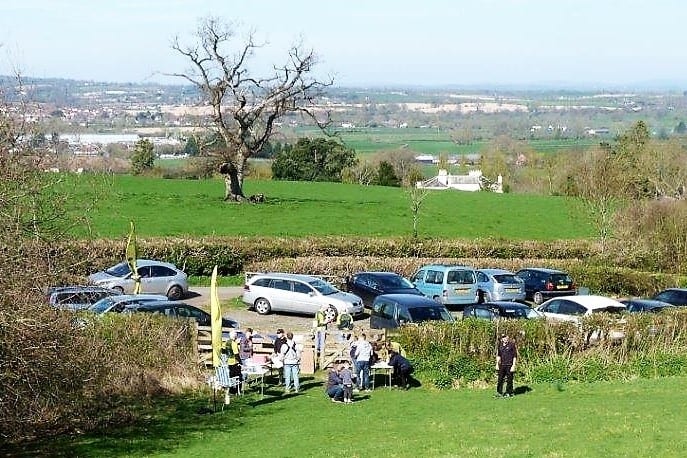 View from the hill

This encouraged faster running. But with tired limbs and increasingly addled brains we then faced four consecutive memory controls, some of them set amongst decoy controls in the "jungle" area of the wood!

Thanks and well done to the Pearsons, all three what with Jim providing the photos too. 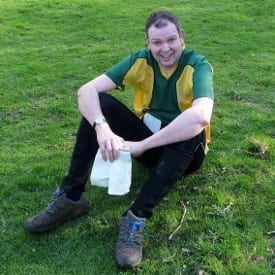 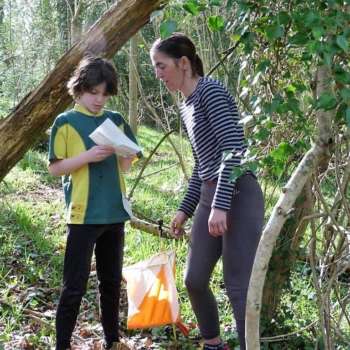 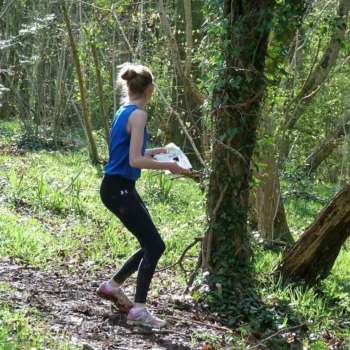 Can You See It Lily 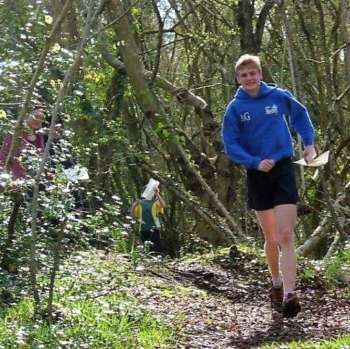