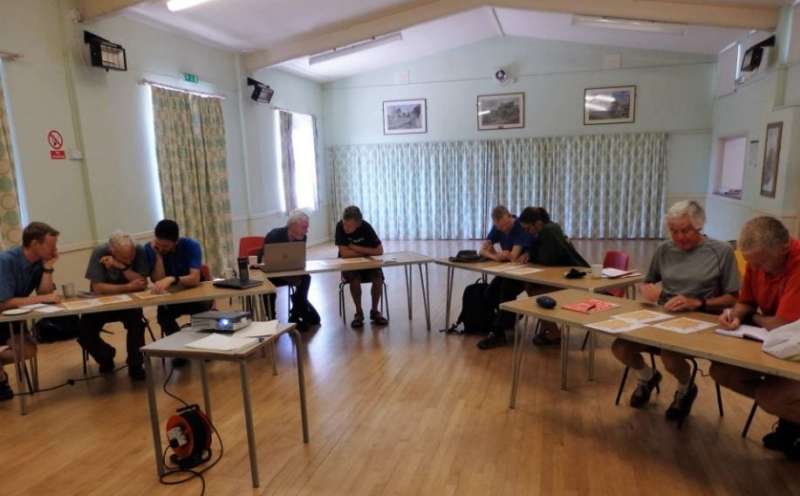 Another two members attended a training course with a difference recently- partly set in the genteel surroundings of a village hall, the other bit being on Dartmoor!

Thanks to Devon OC for the following write up, reproduced from its newsletter... 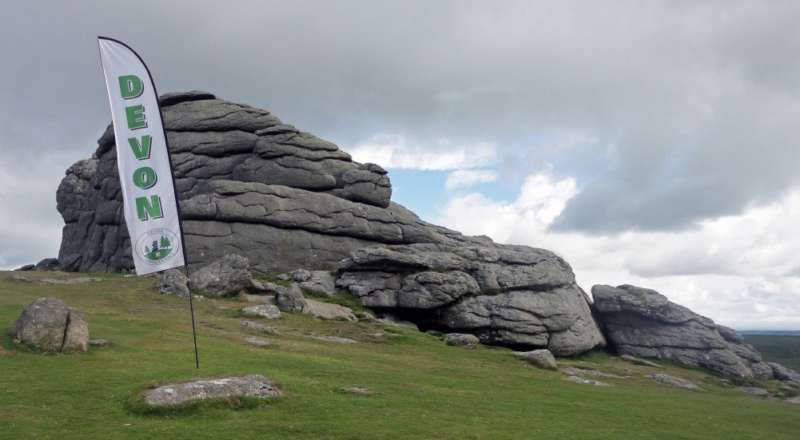 Devon OC recently organised a Level C Controller's Course at Islington Village Hall, close to Dartmoor. The course was presented by Roger Hargreaves (KERNO), who is a very knowledgeable and experienced Grade A controller; he certainly knows his subject. The day was broken up with a practical exercise on nearby Haytor, with Alison Reynolds placing a variety of multi-coloured control site tags for the participants to try to locate, to replicate the sometimes difficult job of a controller.

The attendees were Rob Parkinson, Tom Lillicrap, Damian Wilson and Steve Perrelle from Devon OC and Angela Modica and Pete Shirvington from Quantock OC. We hope that, subject to the necessary experience requirements, they will be confirmed by SWOA and go on to control club events*. Thanks to Rob for organising the hall and the light refreshments and of course to Roger Hargreaves without whom the course could not have taken place. 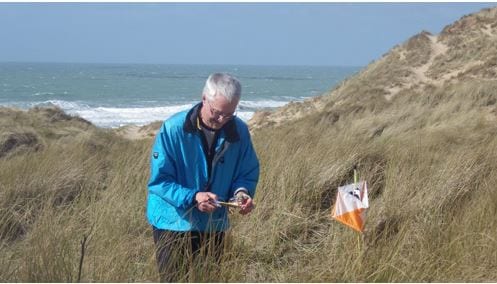 The club intend to put on other courses for officials (Organiser and Planner) later in the year, so if you are interested please let me, Andy Reynolds, or the Club Chairman know.

* note: this is of relevance to bigger events such as Galoppens. You can actually still control a QOFL without a 'controller's badge'

Article: How to be a controller

Who's already a controller? 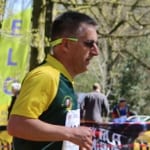 Graham Hartley, fresh from playing a part for our successful relay team on Sunday, continued his remarkably consistent form in the latest Bristol urban event in Bath. He has finished in the top five in all of his nine runs and this time was fourth and again took a notable scalp in Bristol OK's John Simmons. But for an uncharacteristic error on the penultimate control, Graham could have claimed third place, instead taken by another of BOK's super vets, Jackie Hallett. Another, Alison Simmons, now needs just a top four finish in the final race at Dursley to secure the Green course series title. Graham is still in with a shout, but needs to finish a few places ahead of the Bristol W60 at Dursley to be crowned champion.