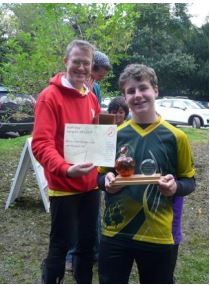 Brian Fletcher was third on Blue with more than 4,700 points. The winner was Rob Parkinson M55 from Devon who scored the maximum 5,000 points.

On Green, QO members landed 4 of the top 8 places. With more than 4,600 points, Tony Hext was runner-up to BOK's Joe Hudd. Missing out on 3rd by 240 points was Chris Hasler in 4nd place, while John Trayler and Roger Craddock were 5th and 8th respectively.

On Short Green QO vets Bill Vigar and Mike Crockett claimed 2nd and 4th, and at the opposite end of the age spectrum was Tom Hasler in 7th place.

And saving the best until last, Luke Shopland had a tremendous season and ran away with the Orange league with the maximum 5,000 points. Luke scored maximum points in five out of the seven Galoppen events he entered—a tremendous achievement!

Adapted from QuOnicle article, May 2015 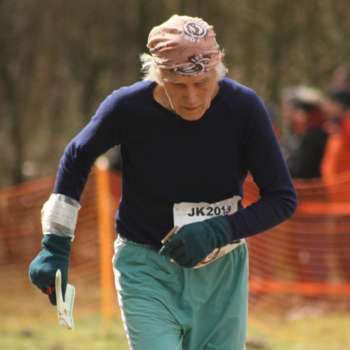 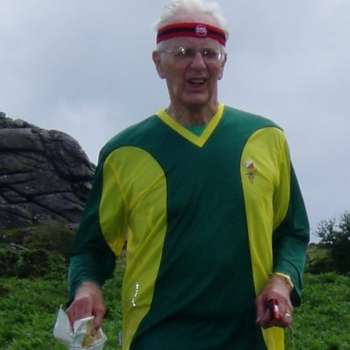