"No" to October date 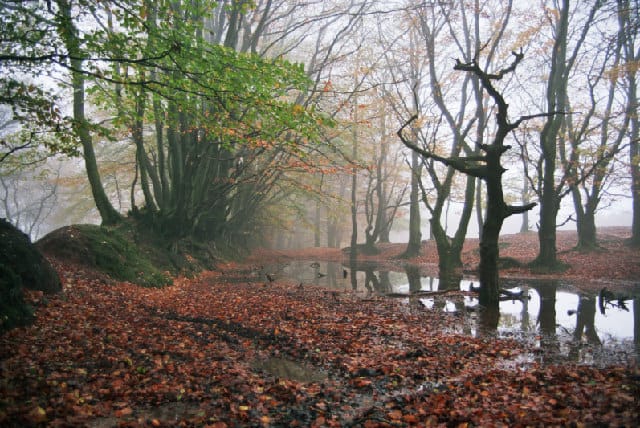 Hopes that we could reschedule March's postponed regional heat have been dashed. The tournament's committee rejected a proposal from QO to rebook the prestigious event at the Slades for early October.

The flipside is we have been offered a wildcard entry to the final in the Midlands.

It is understood that the CS committee's decision was based on two factors:

- Our proposed date of Sunday 7 October fell only a fortnight before the final itself, giving the qualifiers insufficient time to prepare for the final

- There was a clash with national events, one being the Liverpool urban race 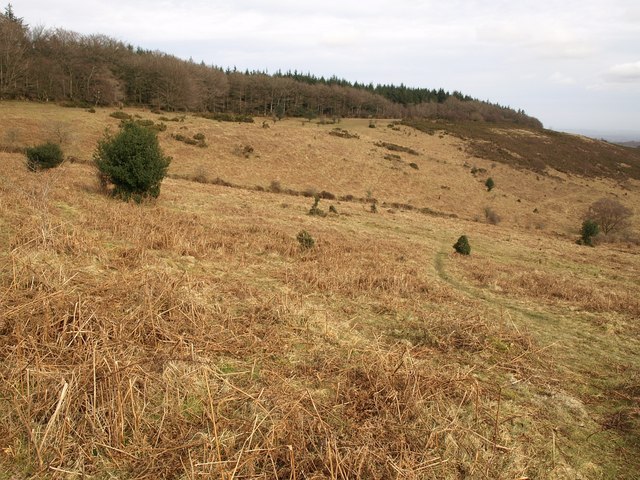 With another club having already successfully applied to host the South West's 2018/19 heat and the format of the event unsuitable to resurrect a standard regional event, there seems little prospect the event will see the light of day until 2019/20.

The planner Steve Robertson and organiser Richard Sansbury made considerable efforts towards this event not least with the production of a new map, wrestling with permissions issues and liaising with various other parties to find a suitable alternative date.

QO along with all other clubs originally entered into our heat automatically qualify for the final.

Whether there is the ability or the desire to raise a team of 14 to travel to Cannock Chase is another question! Only a dozen of us travelled to this year's JK, which was also held in that general area.