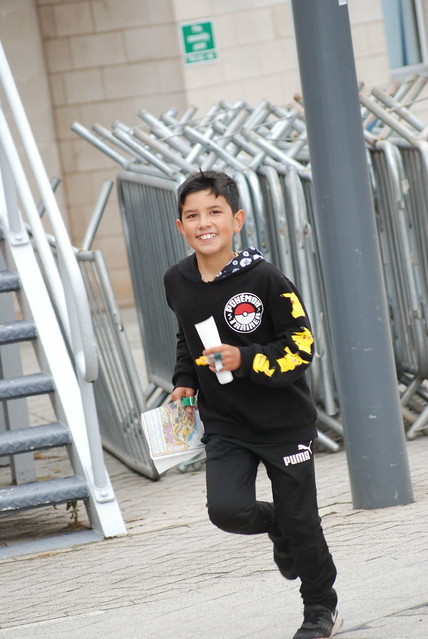 On his way to a win in the Warwick Univ Sprint
Credit: Steve Rush

The extended Lewis family had a good excuse to meet up this weekend - an urban double header happening quite close by to newest member Karl Manley. Karl was joined by Martin, Annabelle and Ollie, who enjoyed a first place finish on Day 1.

Martin reports from the Midlands...

That was one of the most technical urban weekends I have done. It was very hard to make good route choices quickly and several times I found myself the wrong side of fence or looking vacant at where exactly was the control? I even found myself on wrong level, especially through a narrow entrance to the shopping centre. When you are not as quick as some, this took its toll on my time but I really enjoyed every well earned minute.

Especially with all my kids trying hard to work it out quickly as well. Also my son's lovely girlfriend Tori who watched the kids while I was gone. Most impressive was second run for Annabelle, on which I think she came 47 out of 79 on course 4.

The kids both had one excellent run and one bad plus Karl had his first run on Sunday. But I chucked him in deep end and he went straight to Men’s Open which had 41 controls. It said 8 km but Karl’s watch clocked 8 miles! Maybe a few long route choices. Karl is half my age so should be twice as fast.

Looks like Karl had the edge on Martin on the day!

The club committee met up recently. Here's a link to the meeting minutes: 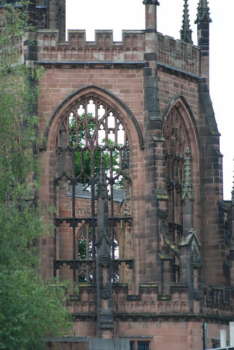 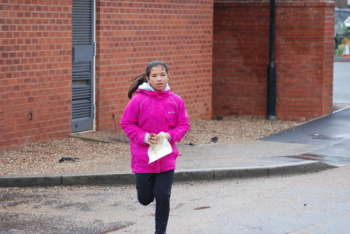 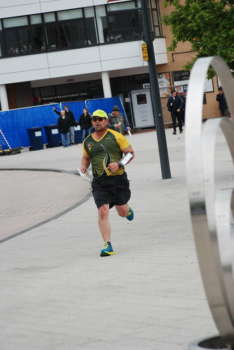 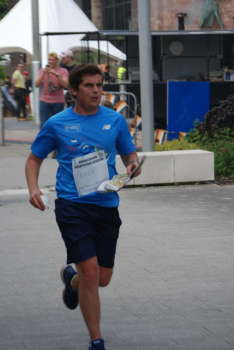