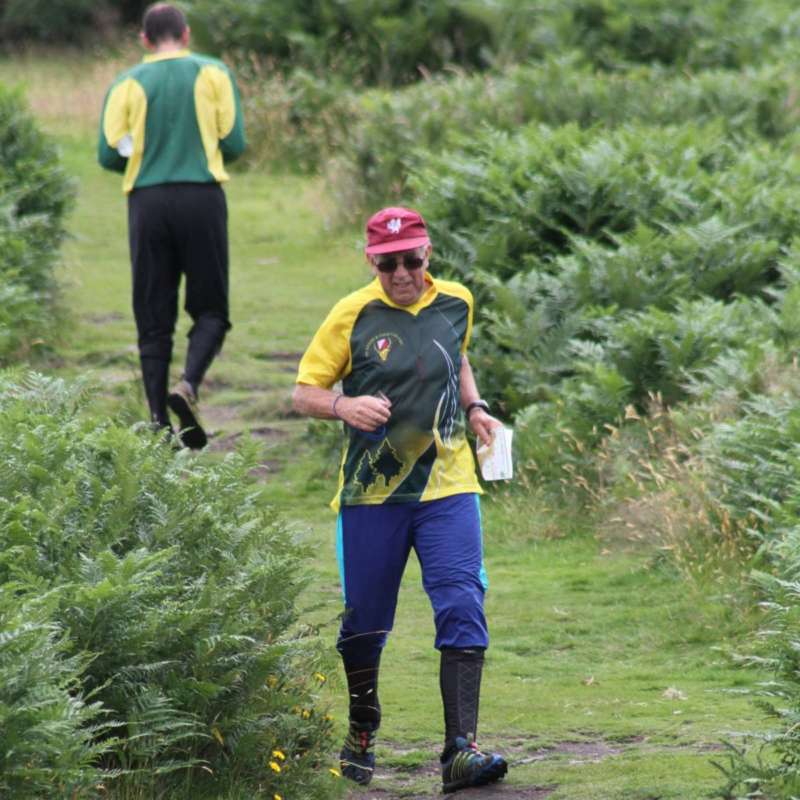 Our chairman Roger Craddock reports on the latest developments within the club, covering communications, mapping, coaching, safety and competitions. It's been a very busy season for the club both event wise and behind the scenes!

Without a club magazine, I feel I need a means of communicating with the membership to summarise developments in a Chairman’s Chat!

Fortunately Jeff Pakes has enabled this by providing a platform on the website and Tom Hasler is providing an e-mail QOinfo. The Secretary, Rosie Wych, supplies a set of minutes of our meetings, the next of which is on Monday 13 March at 7.15pm in the Park Room of the new COACH building in French Weir Park. All members are welcome – there is plenty of room! Rosie will put up an agenda on the website on Sunday evening.

You may not be aware that one of our Committee ‘Captain’ Chris Hasler is undergoing treatment at the moment and is unlikely to be seen at events for a few months. We wish him well and thank Richard Sansbury and Vikki Page for taking on the job of organising our Compass Sport Trophy team this Sunday. We are still looking for someone with good communication skills to organise the teams for the Summer Relay Series. 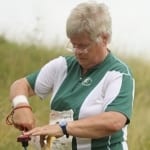 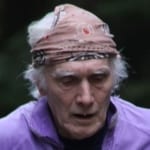 Other roles that have changed since the AGM are Judy Craddock and Julia Robertson have ‘swapped’ from Membership Secretary to Fixture Secretary while Steve Robertson is now the Treasurer. There are still a number of non-renewals which is a pity as there are some exciting new developments coming.

A sub-committee of our current mappers has made a start on converting Bill Vigar’s map files into OCAD versions using the latest technology and software. After our first major event for many years (The Quantock Weekend of Orienteering, or QWO), we have committed to a level B (Regional) event in 2018 and we will need to produce an OCAD version of the Ramscombe map. 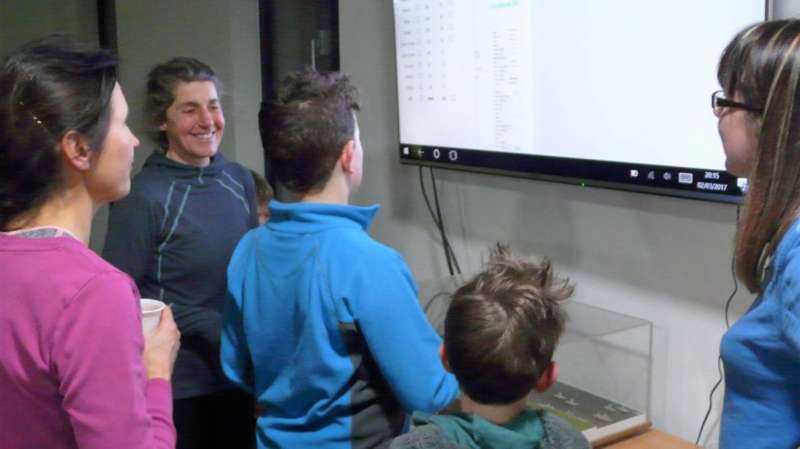 After several years of JOG coaching, adult summer coaching was started with Tess Stone (who has recently joined QO) leading it. Your Committee sent Tess and Vikki Page to a Coaching Conference in Crewe and they returned brimming with ideas for increasing membership and improving skills for Senior and Junior members.

Their enthusiasm has coincided with the opening of the new Centre for Outdoor Activities and a Community Hub (COACH) at French Weir Park in Taunton and with the support of British Orienteering and the Somerset Sports and Activities Patnership (SSAP) we have submitted an application for a grant from Sport England to start up a weekly Club Night from next September.

We are currently in the middle of a trial of five Thursday evenings in March, but the support has not been overwhelming – so try and fit in a visit before the end of March to make it worthwhile! The format is that we meet between 6.30 and 8pm for skills and fitness training with refreshments after. On some of these nights we will provide some up-skilling element (planning, safety, mapping, etc) but try to encourage the social aspect also.

One of the courses already held has been Richard Sansbury’s three hour seminars to enable members to gain the qualification necessary (for British Orienteering insurance purposes) to do any planning, organising, or controlling for the Club. He has seen most of the members who regularly contribute to our events, but there are still a few outstanding and we always need more volunteers.

The Compass Sport Trophy and Yvette Baker Trophy Preliminary rounds are coming up and I am confident we will improve on our performance in past years. They follow on from the conclusion of another successful QO After Dark series, convincingly won by Robin Carter (DEVON), and the approaching end of the QO Forest League and JOG seasons.

Many thanks to all the planners, organisers, and controllers who made these events possible. They have been:

We end our year with the Club Championships and AGM on 24 June at a venue to be decided by last year’s winner, Richard Sansbury. Please pencil it into your diary to show your appreciation of another year of orienteering provided by QO for you! 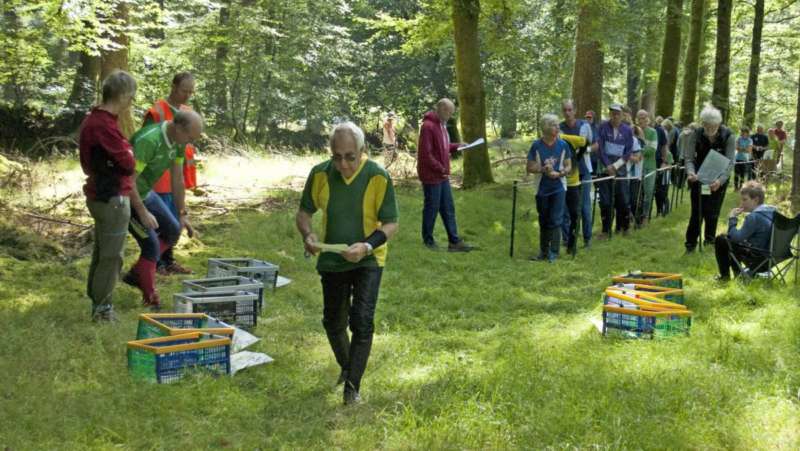