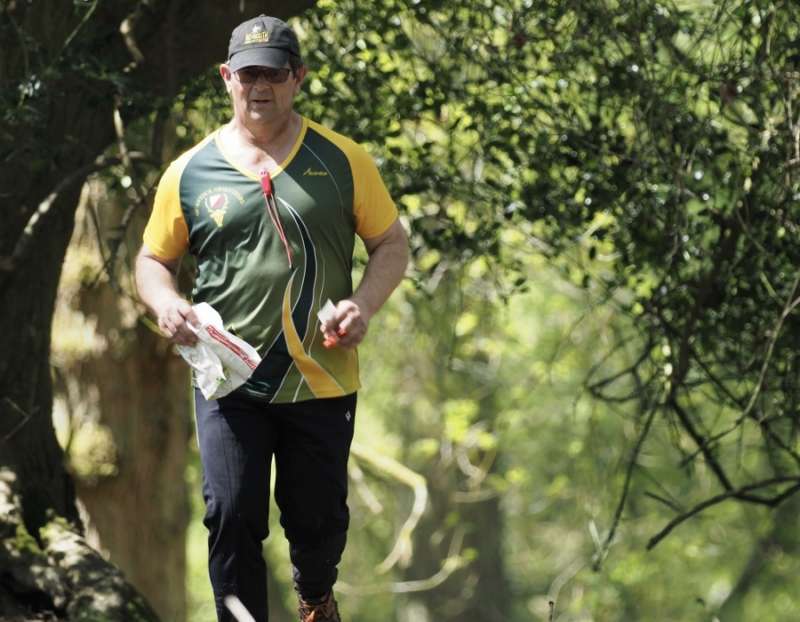 Despite the efforts of its mud-loving wild boar population, the Forest of Dean remains a lovely place to run at this time of year, with the trees well-spaced out and free from brambles! Bill Vigar was runner-up on his course.

Many thanks to Martin Lewis for the following event report, covering the Sunday event at New Beechenhurst.

What a fantastic day to be outside and running (well walking for some) in the woods. We had an absolutely brilliant time. 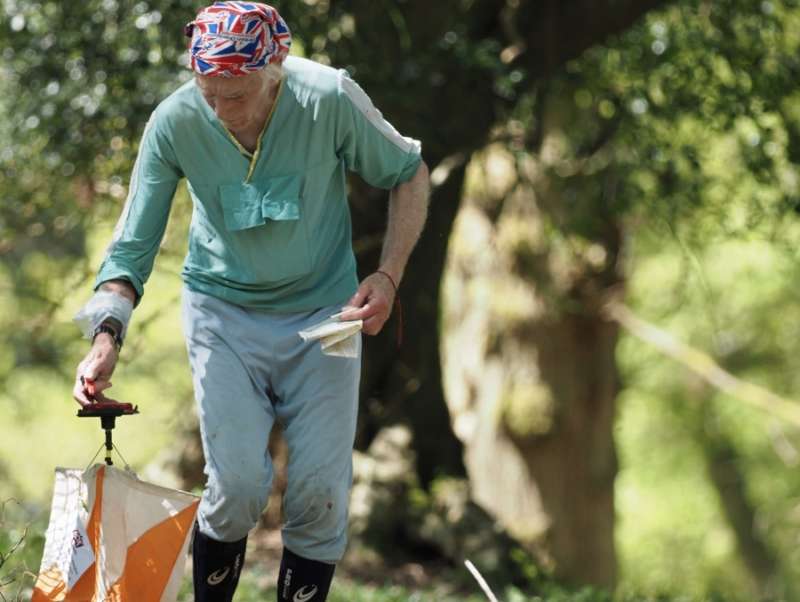 I stepped up and did my age category course – M50 – Short Brown. Not sure what was short about it, at 8.5km going on 12km by the time I took the scenic route. To say that I found it challenging is an understatement. However, I did enjoy the technical aspect of the course, if only I didn’t doubt myself and have to double / triple check before I commit. I’m afraid that the distance got to me a little having not done anything like this distance before (especially a leg of more than 2km between control 5 and 6!) and I am definitely aching and feeling it now. Going to regret it in the morning!! 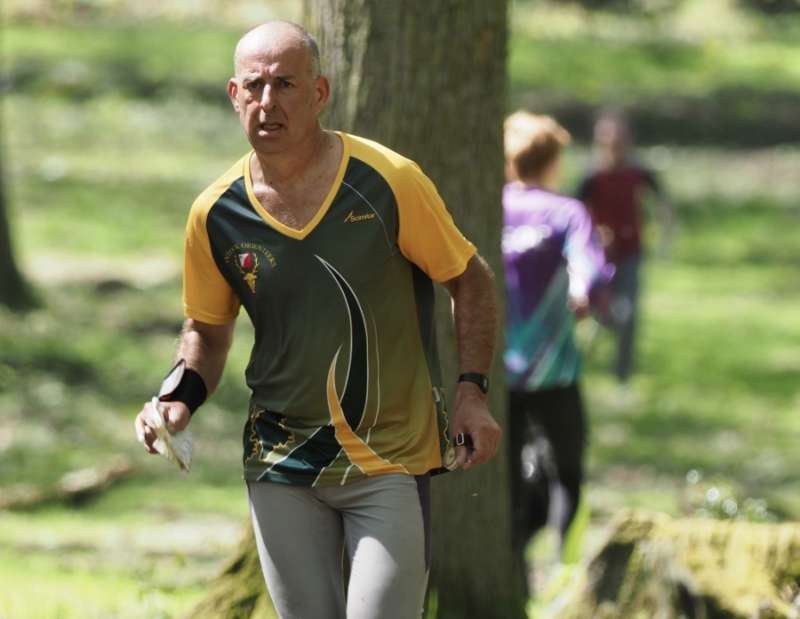 Now that I have seen the results, I can take a little bit of relief from the fact that a well-known runner was only a little over 30 minutes in front of me. Oliver and Annabelle had a great time doing the Yellow course and came back in respectable times.

Disappointingly no wildlife spotted this weekend – probably too many people out and about.

Bill Vigar was runner-up on Short Green, despite all but five of the 40 people competing being in younger age group categories than Bill.

Oliver Lewis again got round Yellow well within the half hour and was 14th of 45, with sister Annabelle not many places behind.

Brian Pearson was 25th of 71 on the Blue course taking less than 80 minutes, with Jeff Pakes three minutes behind in 30th.

Rosie Wych was in the top half of the field on Short Blue. 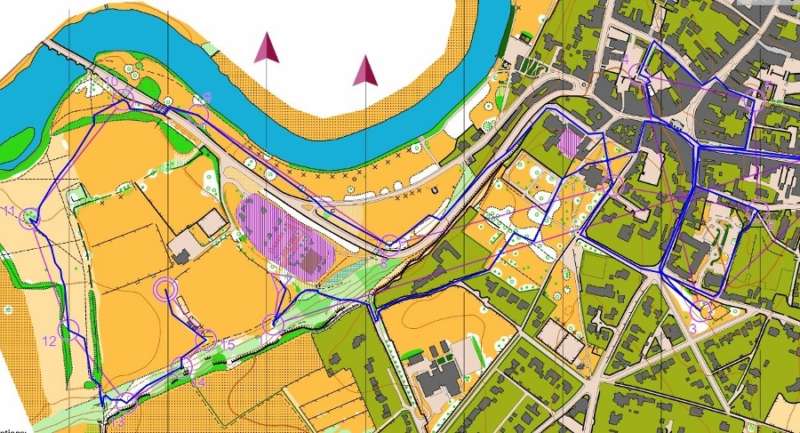 Rosie Wych had a strong run on the Women Super Vet course, finishing 8th out of 25, as did Heather Green with a time within five minutes of the Women Junior course winner. Andy Rimes was in the top half of the field on Mens Super Vets. 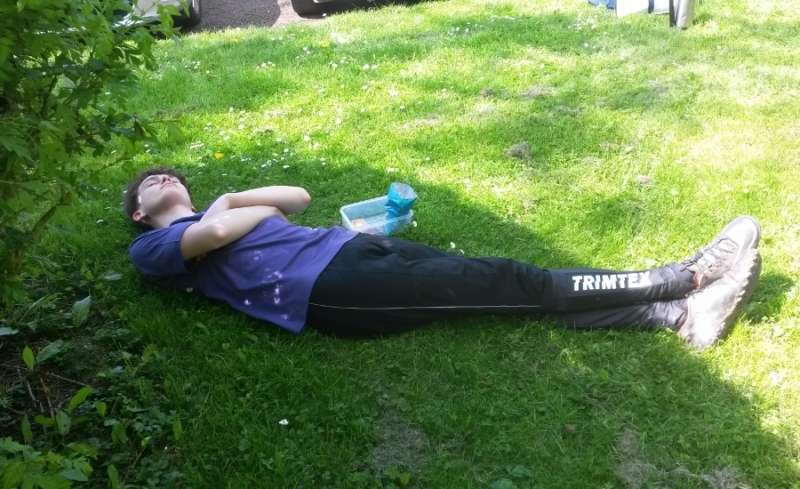 It was all too much for some! Chris after running 12k on M21
Credit: Robert G