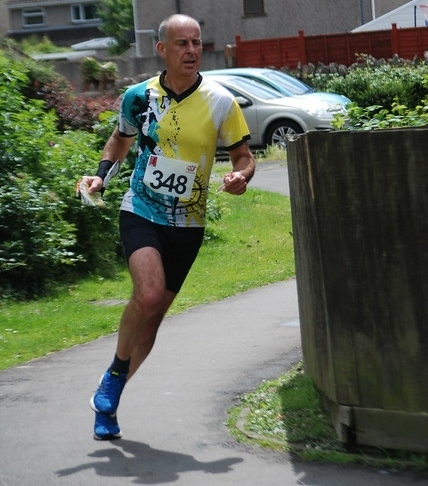 There were some excellent results on Day 1 of Bristol OK's annual weekend of urban orienteering. Annabelle Lewis W12 won her class and Andrew Page M14 was runner up in his.

With photos courtesy of Steve Rush

Day 1: University of the West of England

Click on the links below for results in each category.

The Day 1 sprint was split into two races, morning and afternoon.

In the young junior women category (WYJ), Annabel trailed the leader after the morning race by just under two minutes but turned it around by winning the afternoon race by nearly three minutes.

Andrew was only 3s behind the winner on the afternoon race and overall was within two minutes of first place. It was pretty close between the top three on his junior men (MJ) category.

In the veteran men's category Pete Shirvington was 11th of 36. His afternoon run was particularly strong- finishing 7th, he trailed the leader by just two and a half minutes. 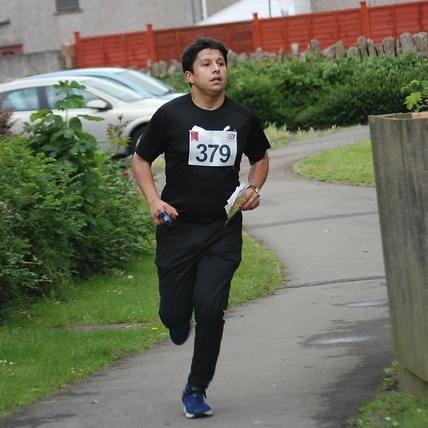 It was all change on Sunday, with campus swapped for streets, several different members attending compared to Saturday and a change in format. The urban race round the South Gloucestershire town meant longer distances than the sprint.

Rosie Wych was 7/23 on the women's super vets, five minutes behind the winner.

Steve Robertson again ran 'up' against men 20 years his junior, including some near-elite runners and was 27/34 on the men's veterans course. Tony Hext was 16/30 in the ultra vets.

Jonathan Berry and Isabelle Lewis made their journey from the south east worthwhile by taking on the 'open' courses, the longest on offer at 11km and 10km respectively and pitting themselves against the youngest and fastest orienteers. 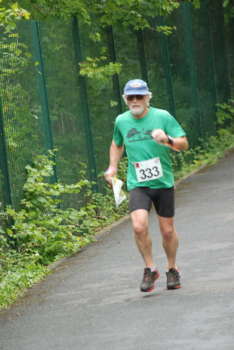 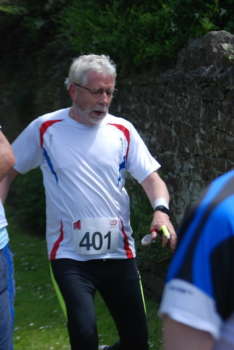 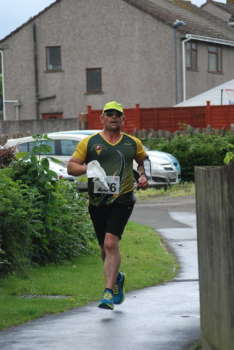 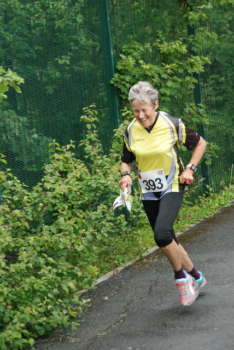 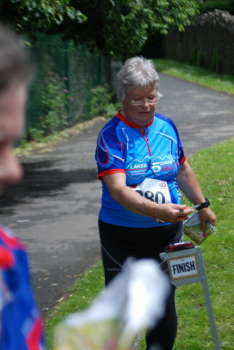 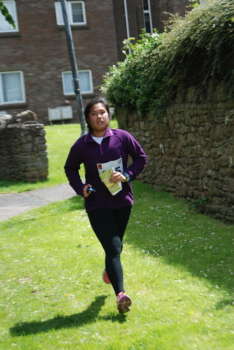 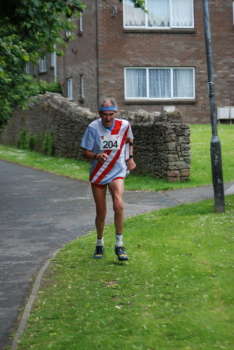 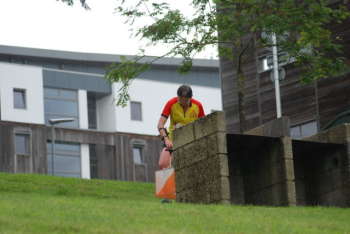