All weather orienteering in Devon and Cornwall 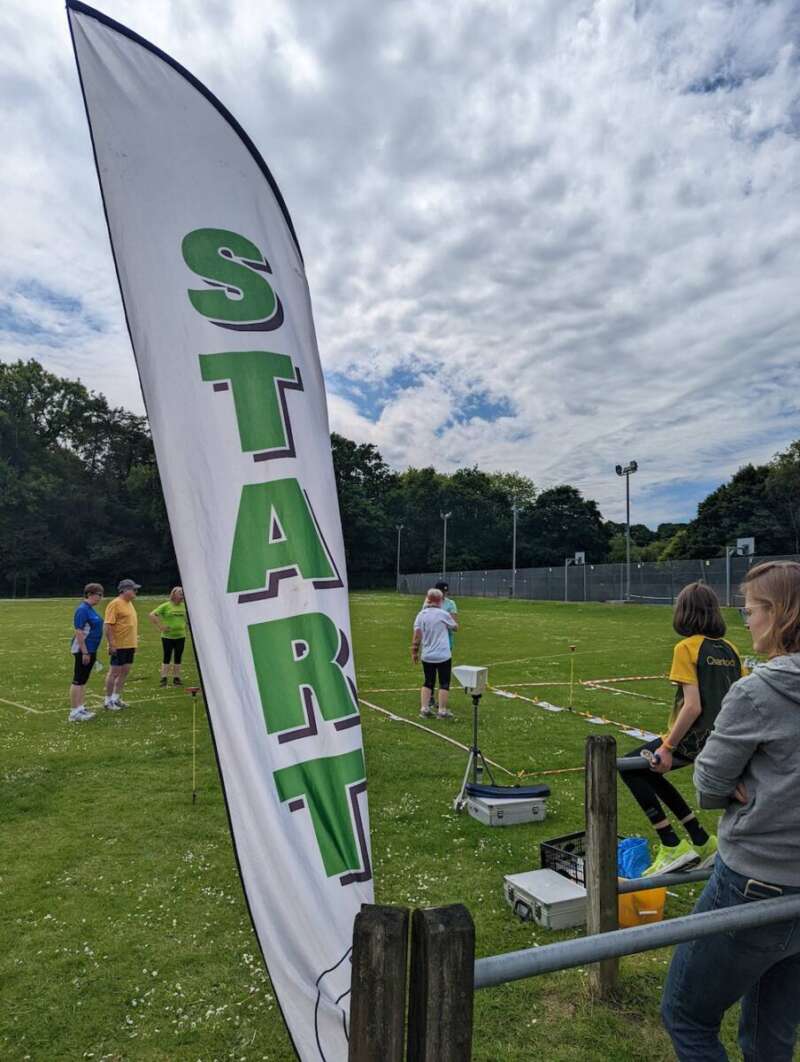 A number of QOs spent jubilee weekend taking part in the biennial Tamar Triple - a three day event with an urban, a long and a middle distance.

The Tamar Triple kicked off with a sprint event on a sweltering sunny day in Tavistock.

For some of the longer courses, it was a climb up to the housing estates on the hillside and a scenic run over the viaduct, before heading into the town centre to dodge tourists and jubilee celebrations (perhaps pausing to listen to the jazz) before a jaunt to the east to find the fastest cut-throughs and a final few controls in the technical college (although some legs needed voiding due to confusing temporary barriers). The shorter courses kept to the college and the busy town parkland along the river.

In Women's Ultravet, Rosie had a stunning race coming in 2nd just 57 seconds behind the winner. Shelia, in Supervet, also had a great race coming in 5th.

QO was well represented in Men's Junior, with Jacob leading the team in 4th, followed by Hamish and then Sebastian (who was running up to make sure he got a proper urban run!)

Roger took the win in Men's Hypervet with almost 4 minutes to spare, and Andy was 11th in Supervet. Pete and Phil once again had a close contest on Men's Vet - Pete had a fantastic start but lost time in the town centre. Phil was fairly consistent throughout but even coming 1st in the last two legs was not enough - Pete took 7th place, 25 seconds ahead of Phil in 9th place. 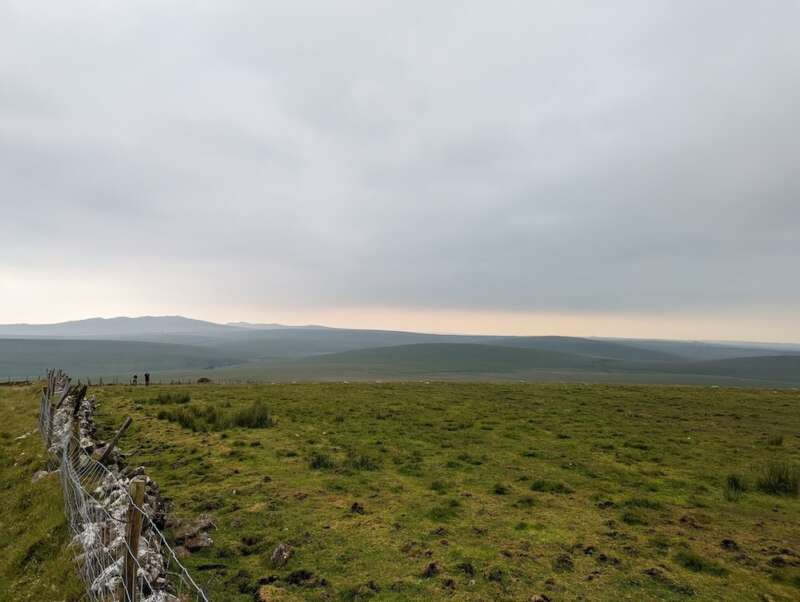 From the start looking out onto the course
Credit: Phil Sorrell

Perhaps unsurprisingly for Bodmin Moor, but it was heavily raining as the first orienteers arrived. The organisers made the sensible decision to delay the starts by 30 minutes to give the rain a chance to move on. As forecast, the rain eased, and orienteers slowly surfaced from their cars to queue for the toilet and hike up the hill to the start. The rain held off for most of the event.

Out of the juniors, Sebastian, running back in his age category, came 2nd on Yellow, and Jacob S came 2nd on Orange (Al also had a good run but punched the wrong control 4). Hamish, running up on Blue unfortunately took the wrong map at the start and ultimately retired.

Bill came 7th on Very Short Green and Roger, who had a particularly difficult control, with 19th on Short Green. Rosie had another good result coming 4th on Green. Andy R was 22nd on Blue with Shelia just over a minute behind in 25th.

Phil on Brown generally had a good run but lost a lot of time on a few errors where he was pulled offline by not ignoring other competitors (he came 14th). Pete took on the challenge of Black and held off a few 21-year-olds to come 9th.

Mount Edgecumbe is a country park overlooking Plymouth and Plymouth Sound. The terrain is a mix of fast open parkland with scattered wood copses and steep wooded slopes with significant vegetation.

Run of the day (and indeed the weekend) has to go to Hamish - he took on a Brown with a lot of technical controls coming in 14th, almost 2 minutes ahead of Phil and beating Pete (who made a 180-degree error early on and had tired legs from his Black the day before). Great job Hamish!

We are all used to the 'orienteering is dangerous' disclaimers but Phil was kicked by a deer ripping his top - the deer tried to jump him after being disturbed by another runner in the undergrowth!

Thank you to everyone involved in Devon and Kerno clubs for putting on a great trio of events. 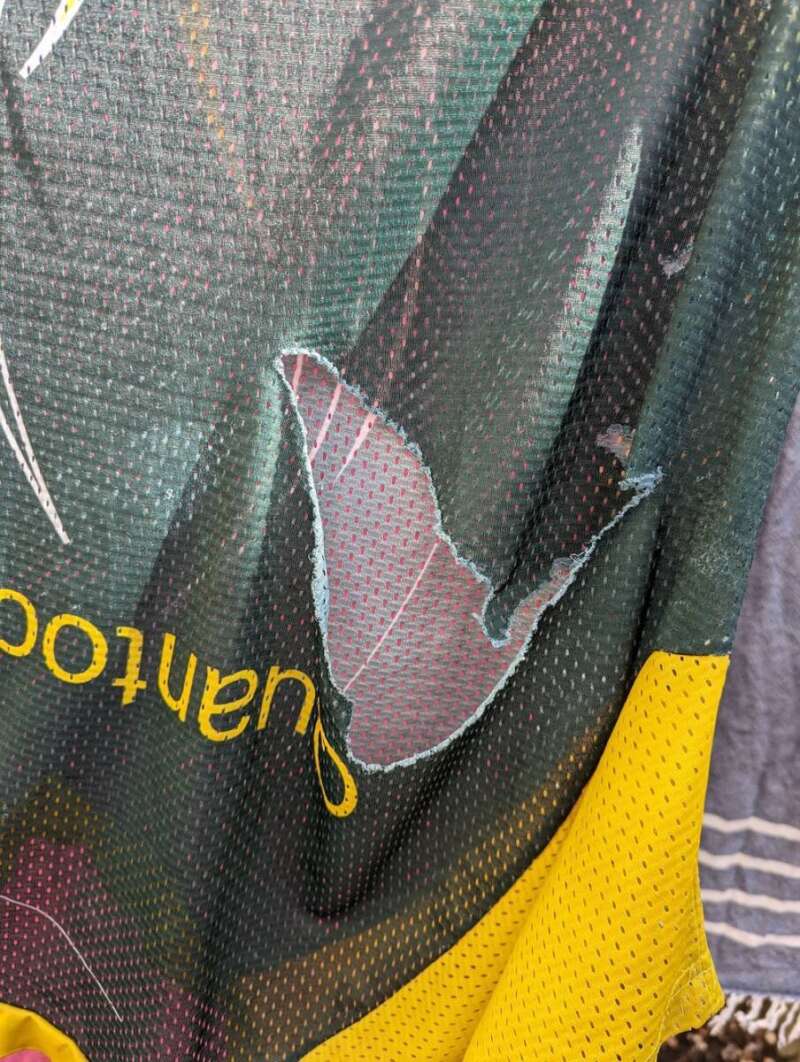