In a flap with your map? 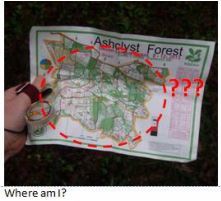 Get the map down to a manageable size rather than letting it flap around in the wind and catching on branches. Zone in on the only information you need. Richard welcomes you into the fold... 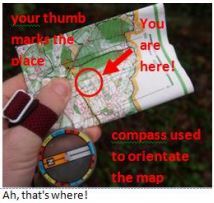 How do you hold your map? For young children we give them a map board, so they can hold it flat, but for older ones this becomes a nuisance. The problem is that every time you want to refer to the map you spend a while retracing your route to find your place.

So stop flapping that big sheet of paper around and fold it so that only the bit where you are shows up. As you progress you will need to unfold and refold so different parts of the course show up. 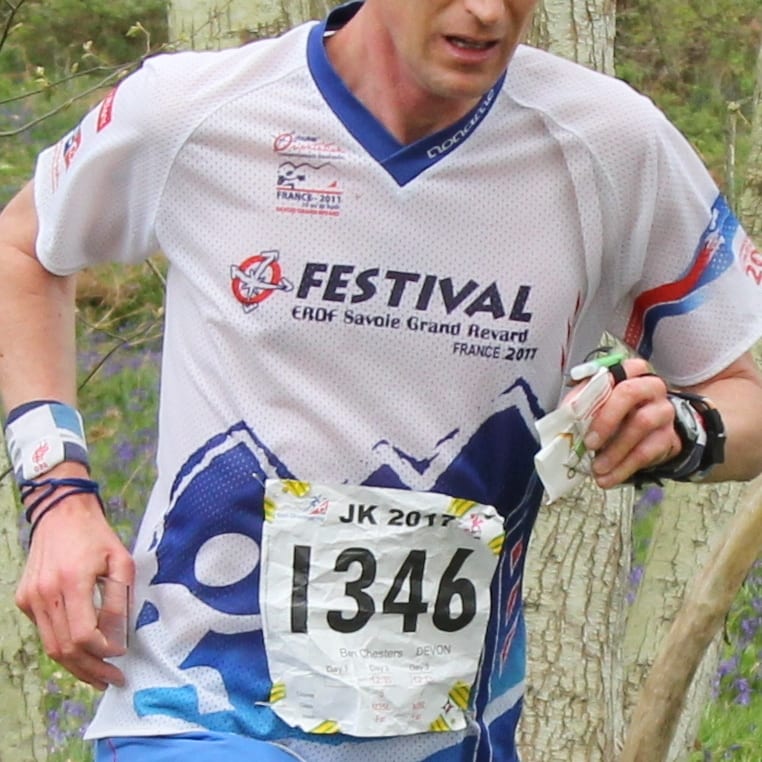 With a bit of practice you can fold it without looking while you run. Don't forget you should be turning the map around so that north on the map lines up with north on the ground. I find it easier when the map is folded.

Top navigators use a technique known as "thumbing the map". This is holding the map so that your thumb is next to your current position. Then when you next look you can instantly focus in on the right place.

Folding the map means you can't easily refer to the map key anymore, so you're going to have to learn the colours and symbols used on orienteering maps.