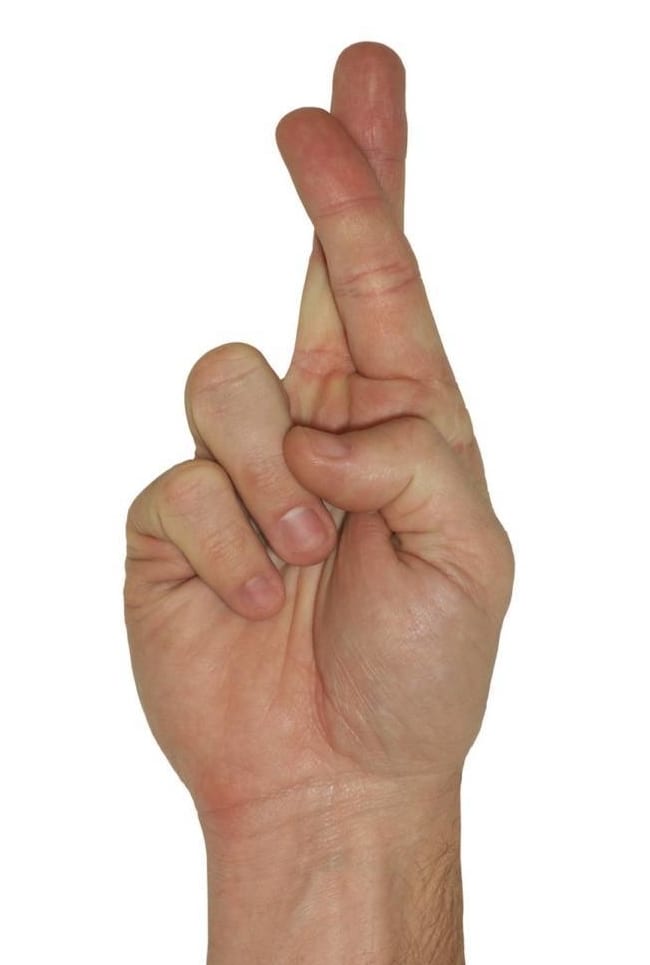 How often do you chance upon your next control or get back on the right track more through luck than judgement? Are there ways of eliminating luck?

I did OK at the latest Caddihoe Chase but not brilliantly - especially on the second day when I made a sequence of mistakes. I would have been well behind the winner anyway but I feel I didn't do quite as well as I could have done. So why was this?

I think I usually rely too much on luck. As I've said in previous articles, my early method was to point myself vaguely in the right direction, run hard, and hope to bump into the control. There's still a bit of that in my technique.

At many of our local events the terrain is simple, the distances close and this is good enough. You can afford to take risks and get away with being lucky. But when the navigational difficulty is right up at a high level, such as at October 2014's QOFL at Buckland Wood, or at the 2015 Caddihoe, luck will no longer be enough.

I have re-read an article in CompassSport magazine from a few years ago called "In search of the perfect run every time". In this excellent piece the author reflects: "I could see that in competition I was not doing all the thinking required for 'perfect orienteering' ... This 'risk-taking style' hadn't been punished often enough, as I could usually relocate quickly. I had sometimes won events despite making errors and then recovering.

I had been rewarded for having a poor style! In terrain where relocation was harder, though, risk-taking had been shown to be unsuccessful." I need to work on this. I need to navigate better so I head straight for the control more often. There's no one thing for me to work on, I just need to concentrate more consistently, read the map better, check the compass more often, count paces, etc etc.

There are times when deliberate risk taking can pay off, but better to work on good skills. This means navigating properly. Don't rely on luck to find that control!