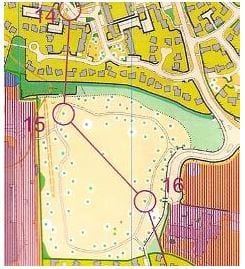 One hundred and eighhhttyy...no you haven't top scored (and you're not playing darts either). Your map is upside down and you're heading off in completely the wrong direction- you've just "performed" a 180 degree error. How on earth did that happen? Richard Sansbury writes...

It's not uncommon for someone to admit to the 180 degree error. Fortunately the mistake usually becomes obvious very quickly and simply retracing gets back on course.

But time is lost. This is not one I'm very prone to. I may have done this in the early days but not recently. However I did something similar only a few days ago. This was also at an urban race, during a run of urbans - it was summer at the time, after all. 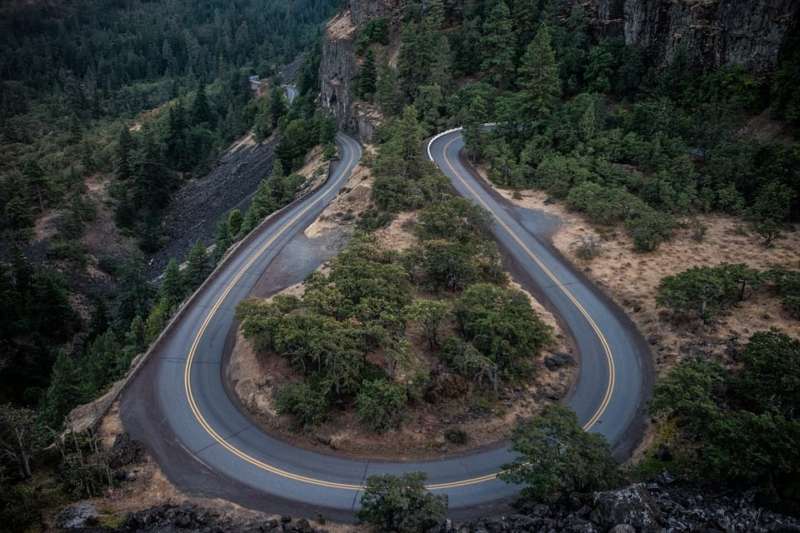 Well planned challenging urbans require frequent direction changes and non-obvious route choices and in this case the only approach into control 15 was from the east and then come out heading south-east to 16.

My mistake was that while all this direction change was going on I didn't turn my map around and ended up with it upside down, 180 degrees out. If you try turning the page around you will see that the map of the park looks very similar to a cursory glance upside down. I headed roughly in the right direction but with the map upside down I was trying to find the control on the wrong tree. 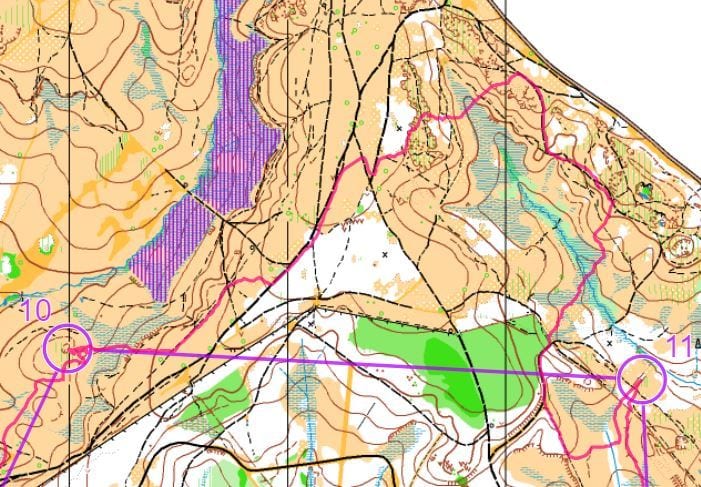 After a minute or so, the penny dropped and I carried on. So not a major error, but this was a blot on an otherwise good run.

So what's the tip?

Same as above: keep your concentration right up to the end of the course.