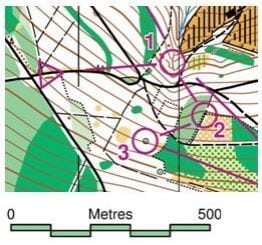 How much time to you spend looking at the map? Are you always stopping and starting? Have you got a photographic memory? If you haven't you could work on developing one. Richard advises...

Previously in this series, I have pondered how much of the course time is spent looking at the map. To look at the map properly you need to keep still, or at least slow down considerably. So minimising the number of looks can really reduce your course time.

The skill to work on is to memorise map detail. A great way to practice is at map memory courses which are sometimes on offer at JOG. 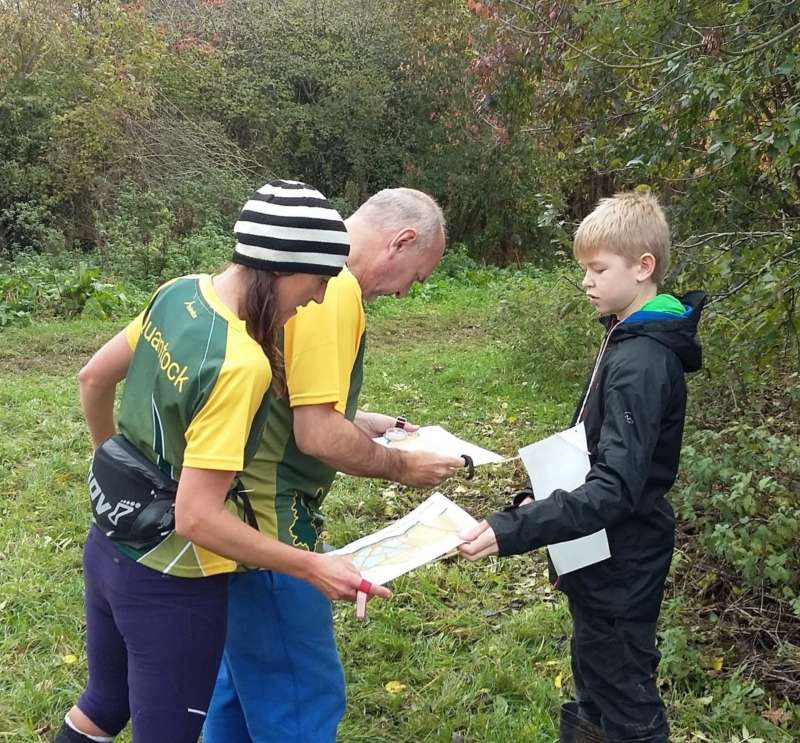 On a map memory course the maps are attached to the controls so you can't take them with you. So you have to take one long look at the map and memorise the essential detail.

The only realistic way to do this is first to simplify the route (see the tip above). Then you memorise the sequence - in the case given in the previous tip: take the 3rd track on the right, turn immediately left, then it's a cairn on a veg boundary on the right after about 100m.

To be fair, that's quite a lot to remember. So perhaps just remember: 3rd track on the right, immediately left, and only then look again at the map. At least that means you will not have to look again for the next 500m. Here's a test - get pen and paper! 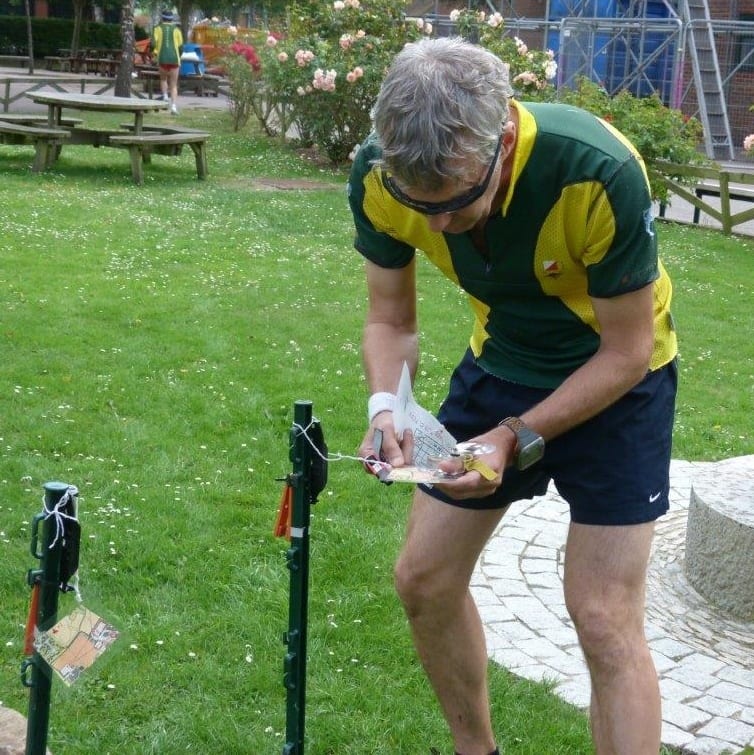 Map excerpt of next leg provided at a control (Brian P, Gillingham School '17)

Pictured is a map extract showing the first three controls from the Green course at a Forest League event at Croydon Hill. These are fairly short distances, so try to memorise a whole leg. Study the route from start to control 1 until you think you have memorised it, including distances.

Now, look away from the map, count to 10, and draw your simplified route to the same scale. Compare back to the map to see how accurate you were. Try again for controls 1 to 2 and then 2 to 3.