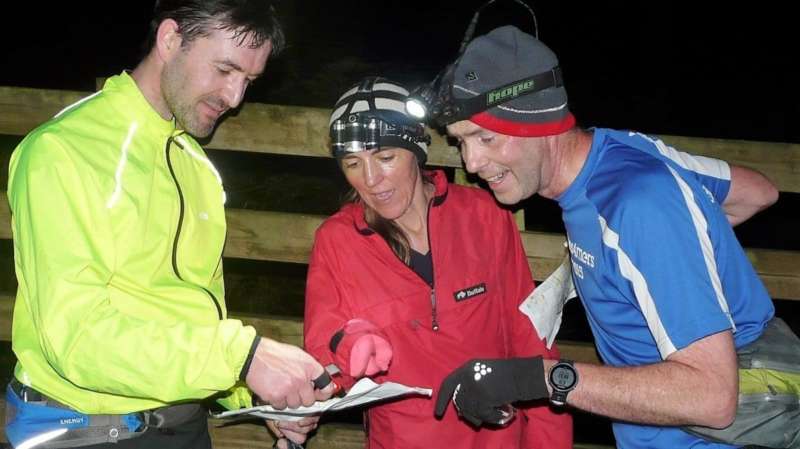 "Night Nav" attracts a small but enthusiastic group of orienteers. There are a few leagues in the South West area. Newcomers can read our guides to getting started further below.

We now have an urban after dark series using the MapRun app.

QOADs stands for Quantock Orienteers After Dark Series and was founded by Will Kromhaut, who came up with the idea of its score course, which catered for all abilities.

You can still orienteer after dark in forests in the following leagues, put on by neighbouring clubs: 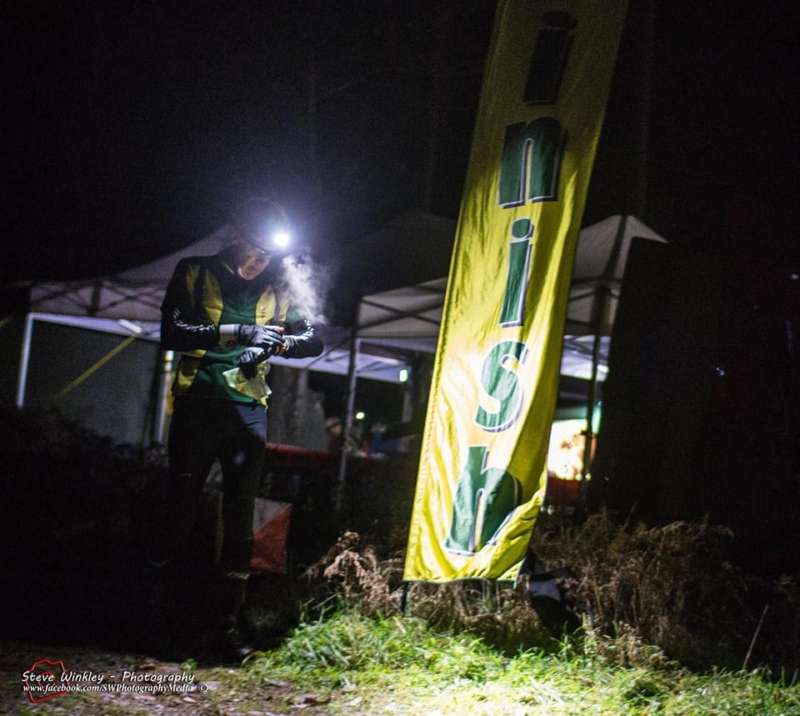 The league is based on a handicap scoring system. Raw scores from individual events were adjusted according to each individual competitor's age and gender category.

Other night events (past)

Other Leagues and Events