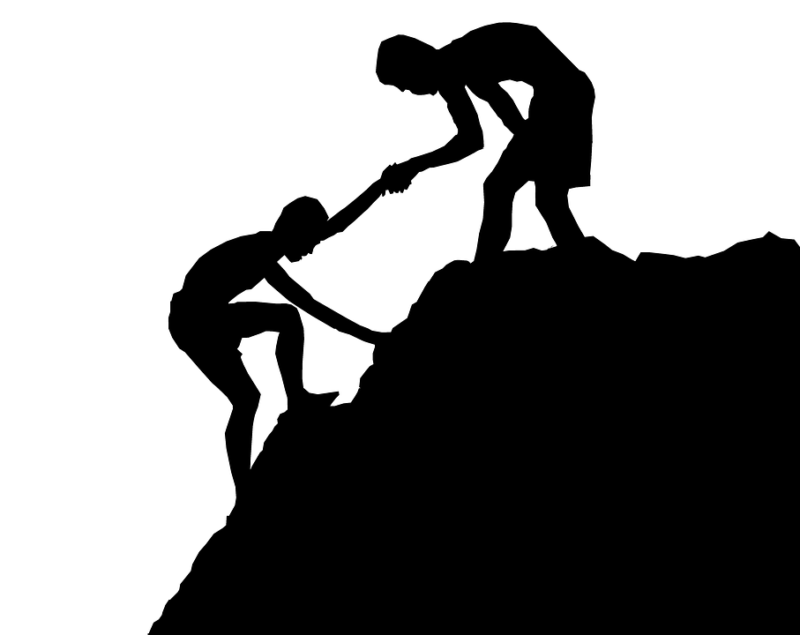 The club has a simple scheme to help and encourage all those looking to gain confidence and improve. 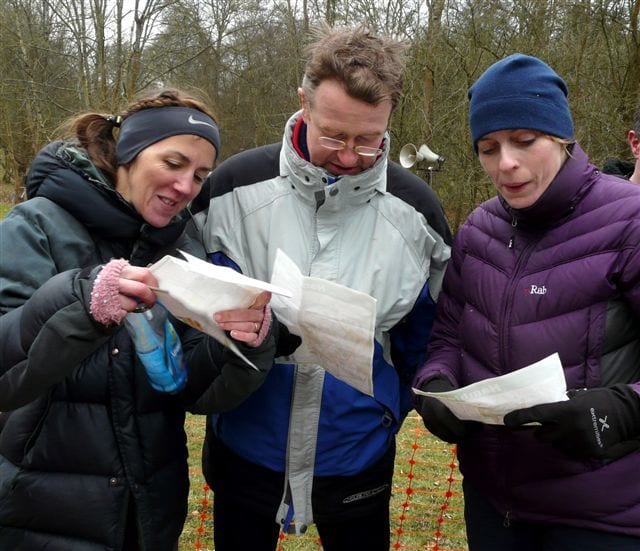 Who can be a buddy?

Any club member, any ability.

Who needs a buddy?

Anyone (new and existing members) who wants to improve their skills or step-up and do something for the first time, for instance go to a JOG, Galoppen, night event or learn to plan courses.

What does buddying involve?

First contact and arrange to meet. From then on you'll be:

Providing support to each other

Running and work as a pair

see contacts page for Angela's contact details. Angela is current holder of the both the club's volunteer of the year award and JOG's. 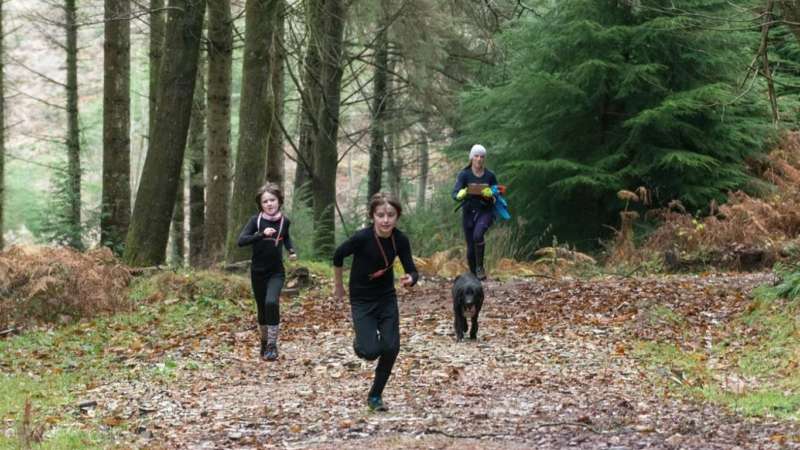 Trying the idea out!

Angela has tried the buddying idea out with those around her. Long O's are notable for their collaborations, with partnerships naturally forming to cope with the scale and the survival aspect. What better time then to try out buddying than with QO & Devon's long O weekend on Dartmoor, with husband Spencer?

Spencer remarked, "I only slowed my normal pace a little to generally explain my intended route choice or navigation approach so she could come away with a better understanding of how other people orienteer, and at what sort of pace I expect to make decisions."

For Angela, it was tougher but the gains were noticeable. "Running a much longer distance than normal and at the same time trying to process all the navigational information thrown at me was hard to digest and I lapsed in concentration a few times losing my place on the map but overall my awareness grew massively" she said.

Pairing up with your "other half" may be one thing but how would it work with a less familiar partner? Angela went for a night run with someone from another club next. She found that agreeing on which controls are achievable to find could take a bit of time at the beginning of a course, though it was a worthwhile exercise. Agreeing on attack points to find hard controls also took time.

Angela said, "It can sometimes lead to disagreements -but these are instantly forgotten when the controls are found!- so it is a really good idea to have a post-run analysis."

Looking at the results lists for our QOFLs, it's apparent that many people get stuck at the Light Green and Orange course stage, noticeably adults. The hope is that buddying could be a really effective way of helping those adults. Like with all match-making exercises, it's appreciated that people can't always just be matched and left to get on with it.

Angela says, "It does require both parties to positively engage. Matching people and allowing the opportunity to swap, if a pairing doesn't work, will help."