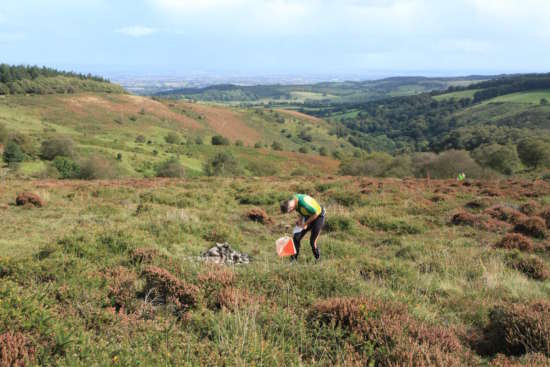 I should like to thank Jeff for actually doing a lot of the planning of the easy courses. Trying to avoid repeating last year's courses (on the same area at the same time of year) made it harder, I was happy to follow his suggestions, we thought Orange was a bit short, but we were forced to choose between 2 options, one was a bit too short and the other a bit too long.

I would also like to claim the credit for building those useful cairns which should also improve the pasture. If any rangers or commoners or anyone else doesn’t like them, I promise I shall go up there again and remove them, provided you can come up with a sensible suggestion as to what I should do with the rocks. Personally I think it's high time the whole of the Quantocks was forested. Look at the damage round Will's Neck that's followed just one cloudburst in May 2016, due to clearance of the forest and compaction of the soil by grazing animals. Simon Beck (QO) 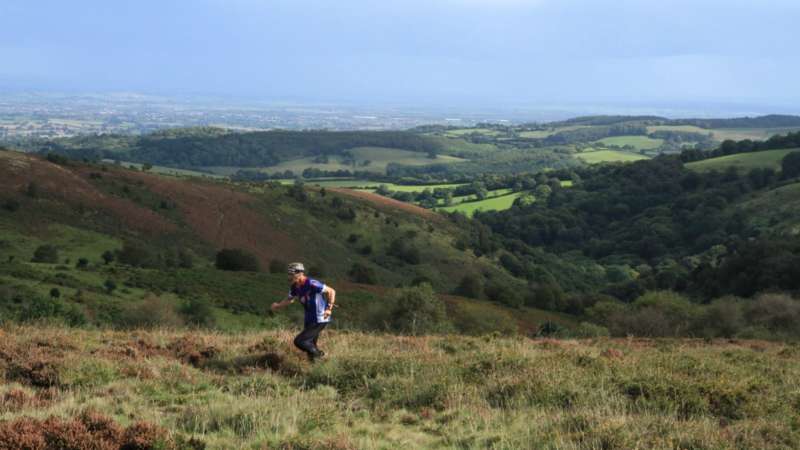 Competitors’ reaction to the longer courses was very positive. Simon and Jeff are to be congratulated on working together once again to produce an event which was enjoyed even in the poor weather conditions. QO adopt a policy of appointing an experienced controller with a less experienced planner (or vice-versa) for our Level D events, but here the combination of two relatively experienced officials produced some interesting clash of views occasionally!

Before Judy adds her thoughts about the organisation on the day, may I apologise for not being with you, and thanking you for turning up so promptly and adding an extra hand where possible. Thanks too for the kind enquiries made about my knee operation and its progress of recovery. Prior to the event we had difficulty getting an IT team together, and my last minute absence did not help!

Judy’s observations on the day were:

As usual Bill’s maps were much appreciated. How many clubs can provide three different scales for maps when under 100 people come to the event? 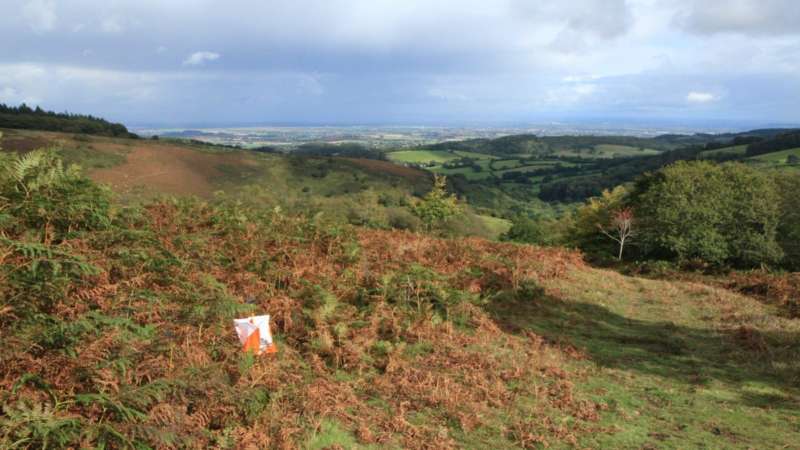 The challenges the area offers is a lack of point features, enormous climbs, bracken-heavy parts that can be bewildering for even the better orienteers and the hugely varied and ever changing vegetation there which no amount of mapping effort can seek to keep up with and reflect.

Thanks to Simon Beck the planner then for providing a stamp of quality on the courses. The professional snow artist managed to solve the first challenge by locating some excellent point features, making the area a whole lot better for technical orienteering in the process. My thumb still hurts from taking multiple GPS spot readings. As a former elite orienteer, Simon’s instinct is understandably to plan technically and physically challenging courses that would stretch the better orienteers in the south west. Although I had to rein him in a bit, which maybe meant a couple of nice legs were dumbed down, I hope you agree that the times reflect that the courses lengths and climbs were well-judged.

For a small club which requires half of the local participants to man the event, the knowledge that helpers will return for their stint on time (and entact) is also important from an organisational perspective. Appreciation and thanks to Judy for organising, without Roger this time, who was out of action with his new knee. 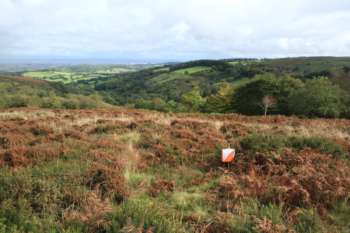 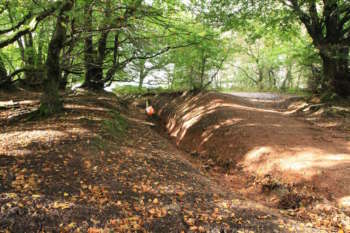 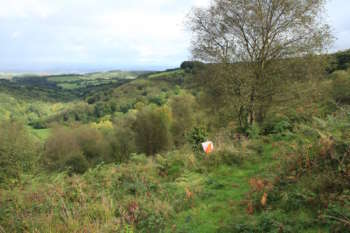