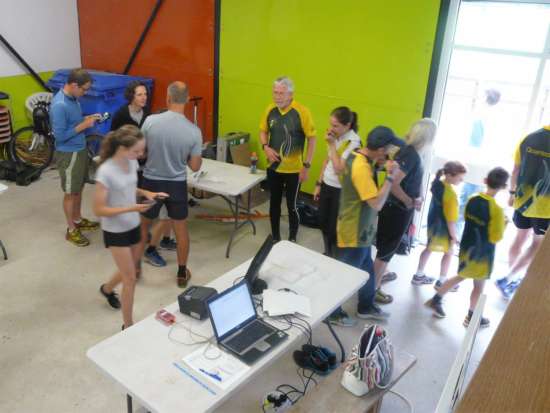 Getting Ready To Go 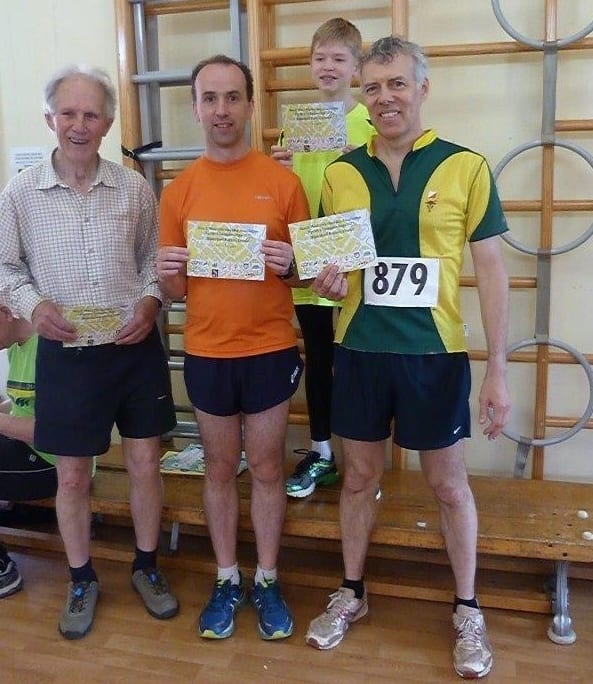 No one could accuse the club champs of being a closed shop, with 13 different names appearing on the antler trophy in the last 14 seasons. The only person to buck the trend of one-off champions? Why, it was this year's planner and organiser, Richard Sansbury, who won in 2013 and 2016. Over to Richard...

Thanks for coming to our club championships and using the superb new facilities available at the COACH centre. We like to make our club championships suitable for all ages to take part and to have a chance of winning, hence we avoided urban street running and applied an age handicap system. The college grounds added some variety to the terrain, and the new connection between Long Run and Silk Mills park and ride opened up great new possibilities for a short score event. 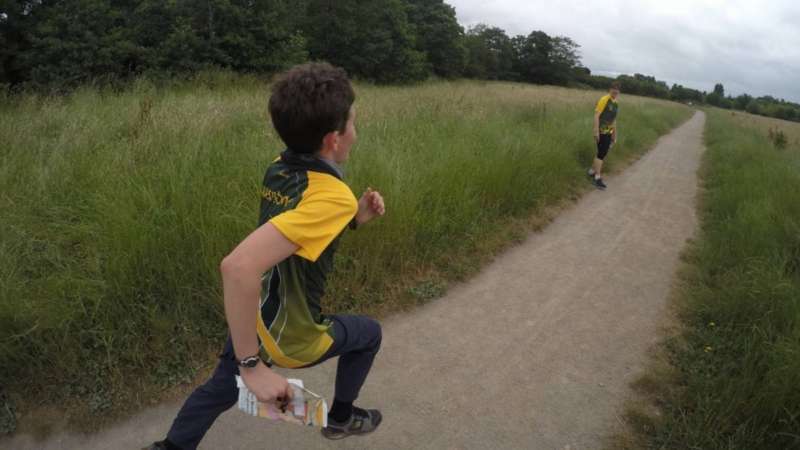 Will striding out on Long Run 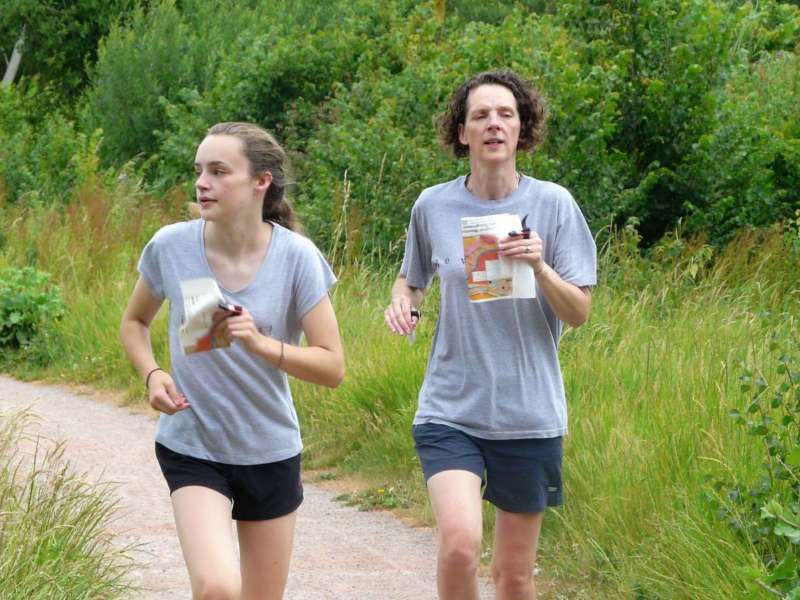 I'm pleased to see lots of different routes taken, and all controls were visited by someone. About half went into the college area. We had made efforts to arrange for gates around the school to be open, unfortunately this did not happen, and I'm sorry for those who were disadvantaged by this.

Adding the Trail-O element was a new thing for QO, I hope you enjoyed this challenge. This was difficult due to the rapid growth of the grass but we made it work. Problem 4 caught most people out, the answer was Z not C. The control at C was set back behind the fence corner by some distance, the trick is to move around from the viewing point and this would become clear. Well done those who got this one right. 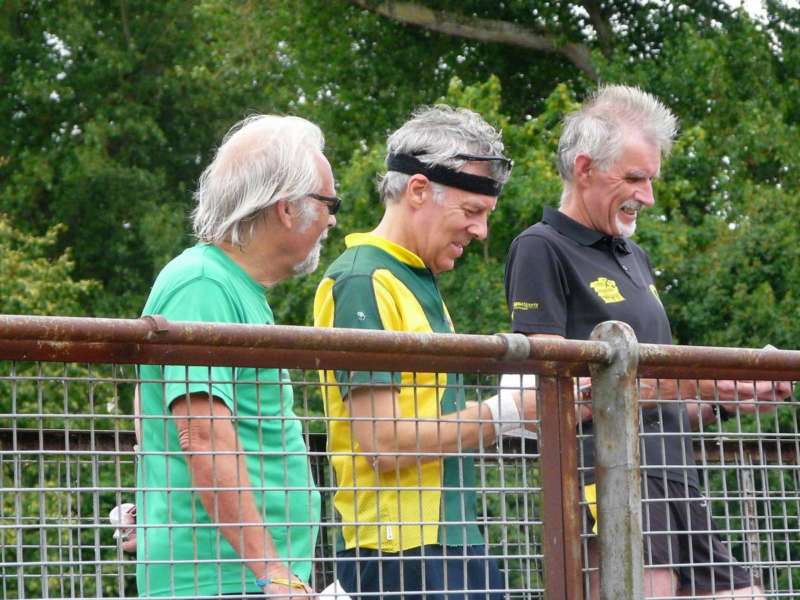 It was very competitive among the top four places. If we had gone by the "raw" results from the score event, Andrew would have won by being the fastest of the 3 to get 390 out of the total possible 460 points. However with age handicap taken into account Chris would have got in front by just 2 points. But adding the Trail-O changed all this as good results from Brian and Jenny meant they came from behind to take 1st and 2nd equal respectively. So well done Brian, our worthy winner for this year!

Go to Andy for extending the map north of the river, doing last minute map corrections and for running the SportIdent timing on the day. Roger and Judy as usual were enthusiastically helping out with all sorts of things. Rosie stepped in to be Controller and did lots of work in advance and on the day. Others helping were Julia, Brian, Chris and Steve.

Thanks to you all.

Mixed open area with adjoining nature reserve and college campus, with some paved areas. The area is suitable for running in shorts although there will be long grass. Not suitable for studded running shoes 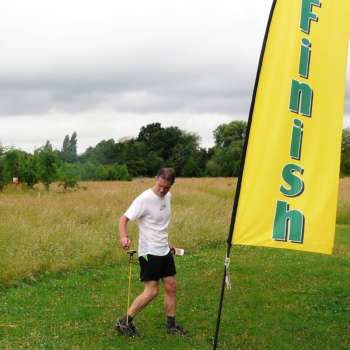