Near: Level of event: Regional 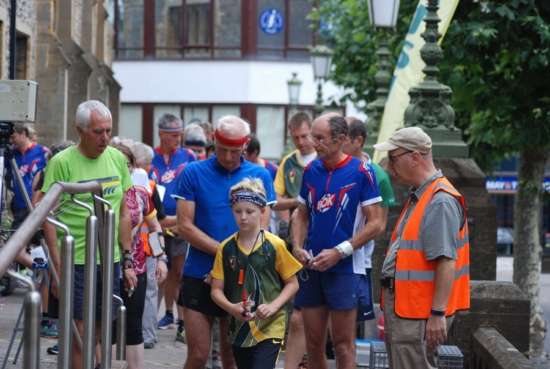 At The Start
Credit: Steve Rush 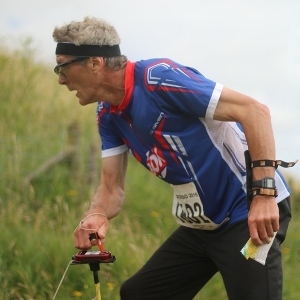 From the many complimentary comments I heard, Gavin’s and Andrew’s courses were well received. I think they made good use of the two areas available and provided plenty of challenge as well as variety. My job was of course made easier because of Gavin’s experience and the organisation was in the capable hands of Roger and Judy. As always, thanks should go to the team of helpers on the day.

There always seems to be something that gets missed, so I apologise for not spotting that one of the two fences just south of control 129 in the Finals had been removed. This may have encouraged some runners to think they could approach the control from the wrong side. 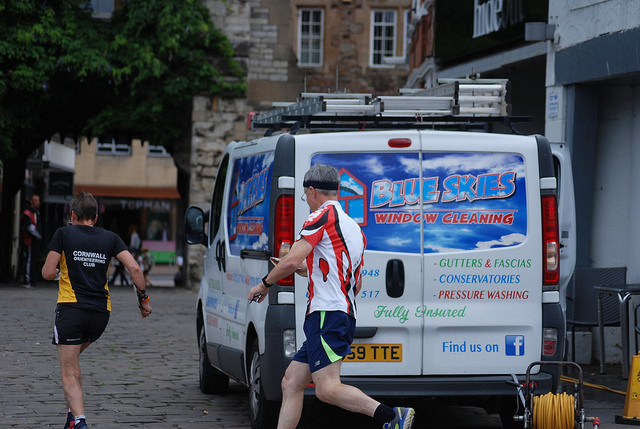 Personally, I think it would be better if these championships reverted to using the sum of the two race times rather than just the Final. Without the numbers required to justify qualifying heats, the first race means little in the current format. Needing two good runs to win would add more interest and competition to the day. It would be good to have your feedback on that while it’s fresh in your minds. 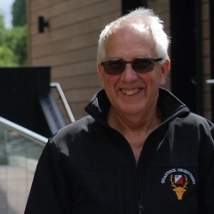 Roger at the presentation, beside COACH
Credit: Steve Rush

For many QO members this was a new format as well as being a first attempt for the Club at staging a SW Championships.

We are grateful to the private landowners who let us use their properties, and to the Bridgwater and Taunton College, Castle School, and Air Training Cadets for permission to access the education complex for the Finals 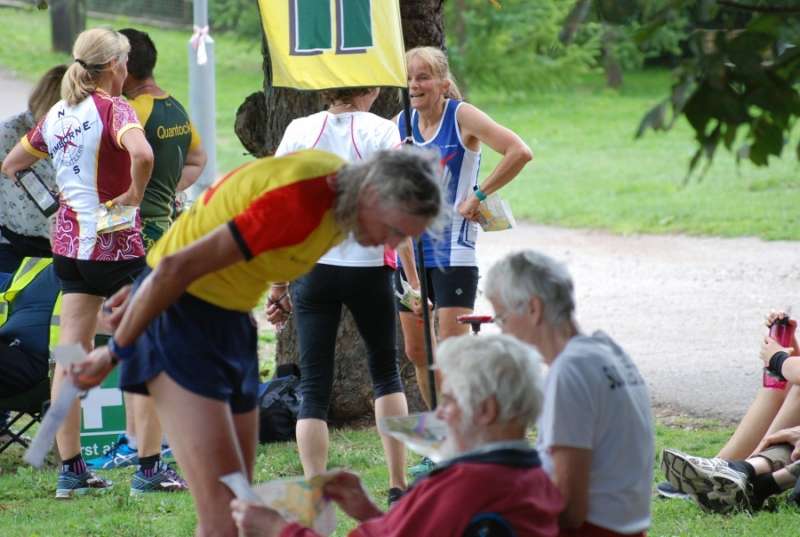 At the finish
Credit: Steve Rush 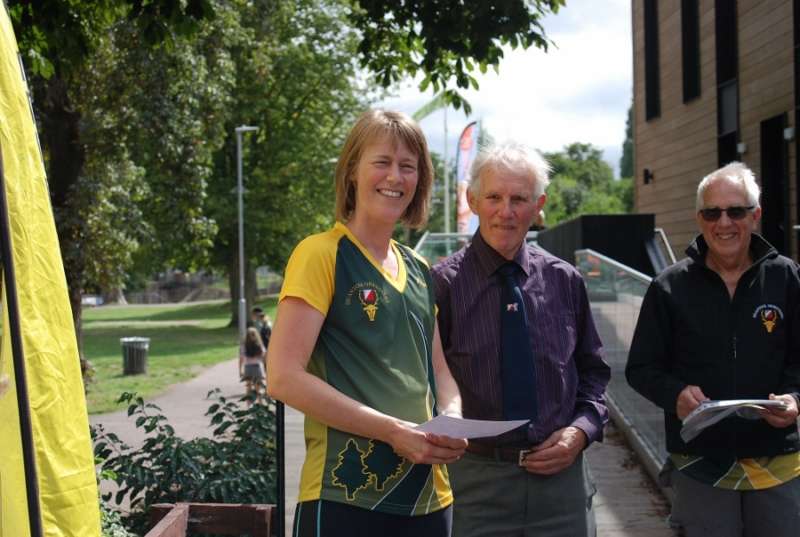 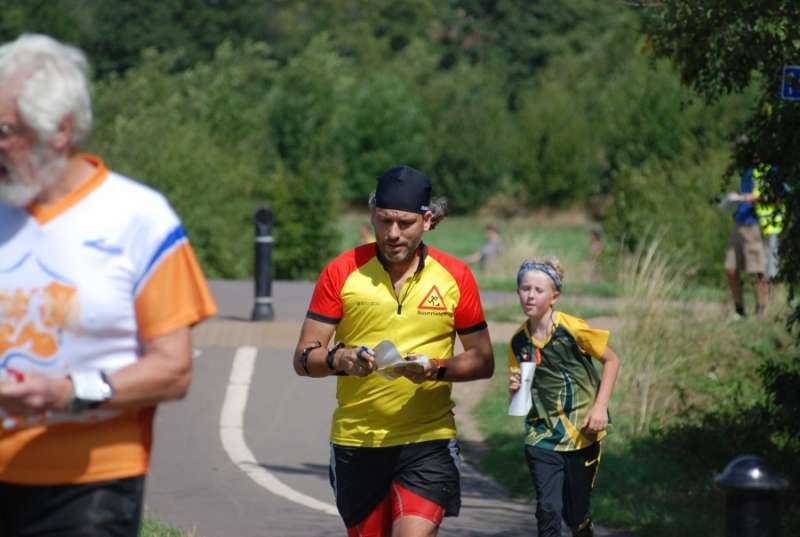 There were a few negatives such as

Congratulations to all the SW champions – including Clive Hallett (BOK) who won the M21 by running out of his age class!

Thanks to Steve Rush for the photos

Sprint race in a urban and semi-urban environment. Age class winners will become the South West Sprint Champions for this year. All are welcome to enter, but only members of clubs from the SWOA region are eligible for awards.

There is a prologue and final, with the champion determined by the result in the final only. Those who do not successfully complete their prologue may run in the final but cannot become champion. 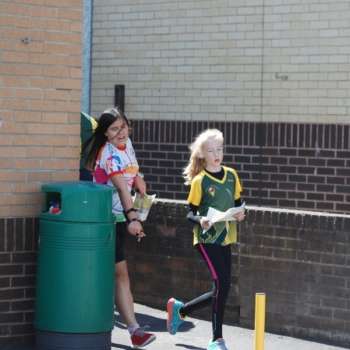 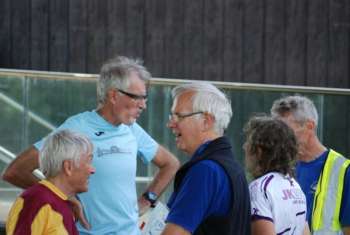 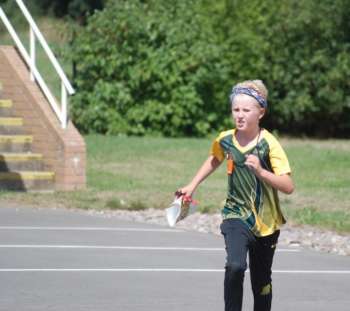 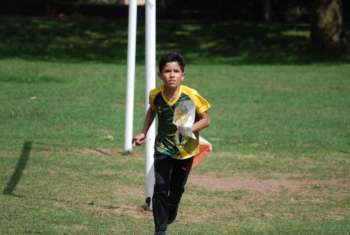 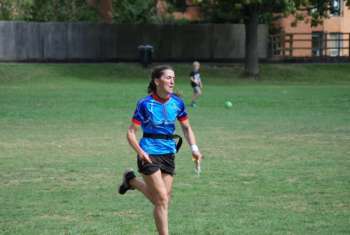 On Me Head Son Angela Makes A Run Into The Box 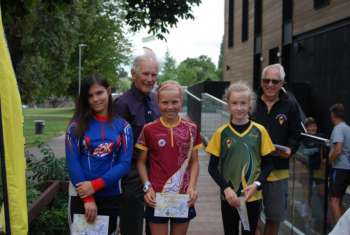 Annabel On The W12 Podium 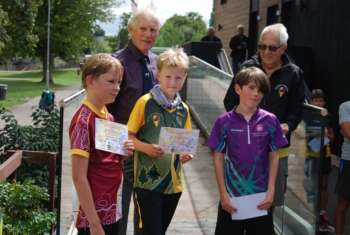 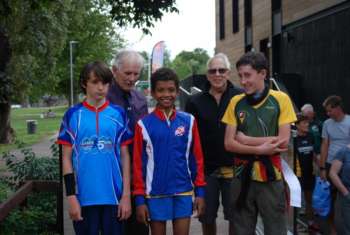 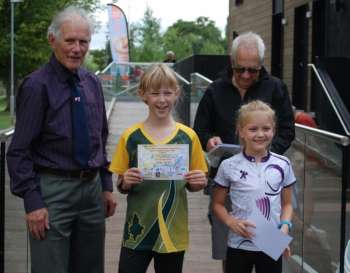