JOG at Wind Down 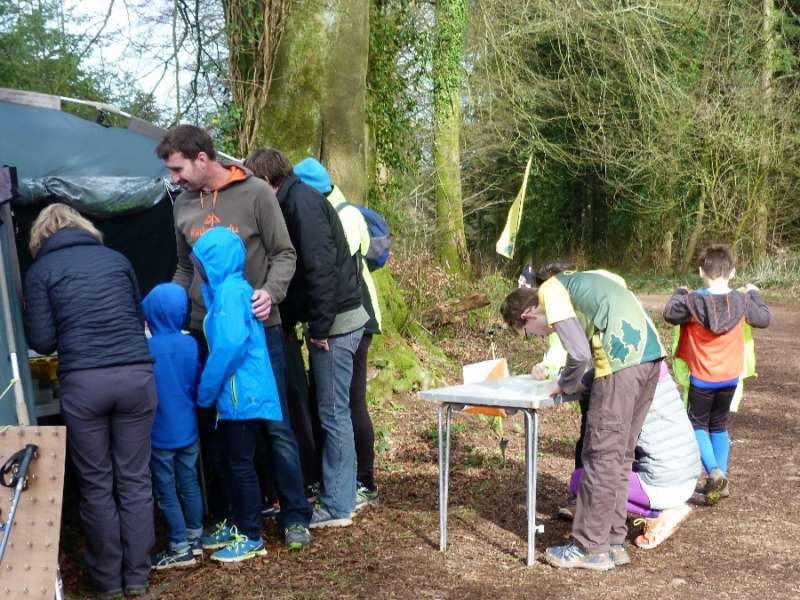 Would it just be the superstitious that stayed away from such a poetically named venue in weather like Saturday's?

A strong blustery wind followed us from Taunton to Buncombe Hill and we nearly took off as we tried to put the large orienteering signs in place, with the banner bending 45 degrees so that it had to be tied at the waist!

On entering the forest and arriving at the start we found ourselves totally sheltered, with Pete Shirvington (the planner) assuring us that the woods were quite calm as he, Sam and Jacob put out the controls. 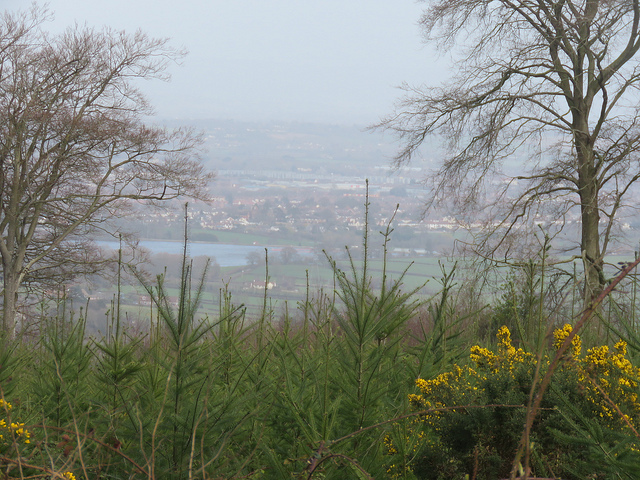 People started to arrive early and, as usual, we had a mix of our regulars and new or relatively newcomers, enough to keep Rog and I constantly busy registering and downloading for a couple of hours.

Despite John Fisher’s comment heading his Flickr photos, those on the Badger and Fox found plenty of brambles to catch their legs and pull them down! Wind Down has a justified reputation as a very physical area and certainly those on these two courses would support this!

Wind Down has a good path network for the junior courses and these courses proved to be just the right level of challenge for those competing. Thanks to John Fisher and Jim Pearson for their photos and to the Shirvington family for planning.

Is the Young Wood event, postponed from January, when it was snowed off. The date, Saturday 23 March. 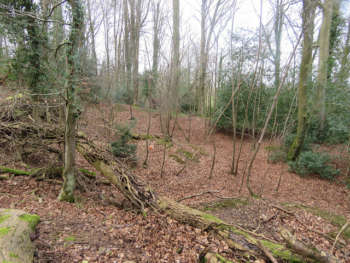 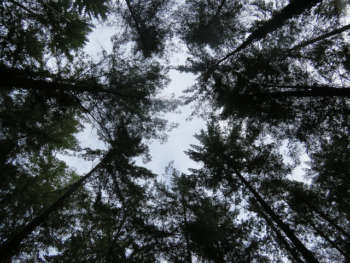 A glimpse of the sky
Credit: John Fisher 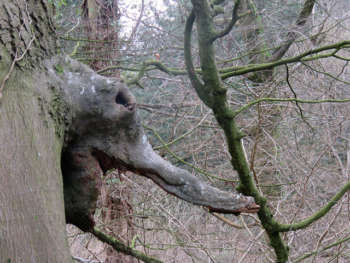 Even the local elephants were sheltering from the wind
Credit: John Fisher