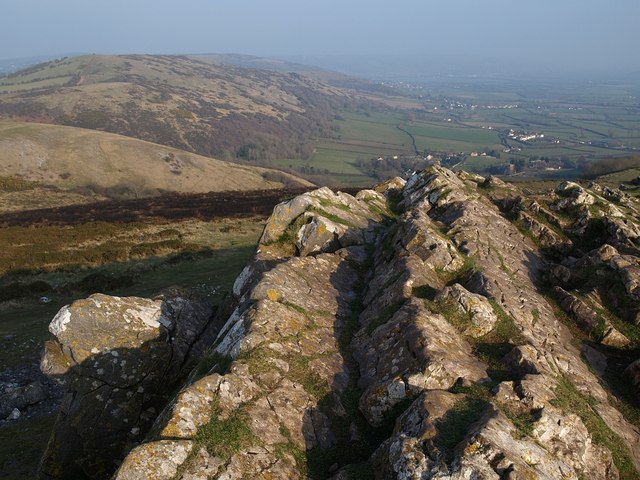 A fabulous day was had up on the Mendips in very fine weather. Winscombe's busy cricket/sports ground provided a vibrant base, with cake and clothes stalls and a BBQ. Nice luxuries to help the 20 QO's recover from physical courses and a long walk to the start/finish.

The impact of the results on the league tables will only become apparent once the official scores are in but some tentative judgements are possible.

Bill Vigar did his chances of winning Short Green no harm. Although he finished 10 minutes behind nearest challenger Devon's Jill Green, his series lead may yet carry him over the line in first position. Bill wasn't top QO on his course on the day- that was Chris Cudmore, ending just 5 minutes behind Jill. 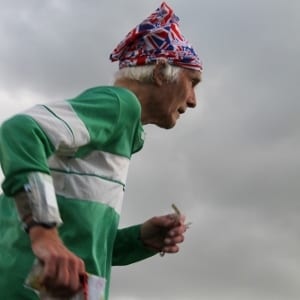 In his absence, none of Tony Hext's closest rivals for third place on Green look to have obviously trumped Tony's point haul.

Despite feeling poorly in the run up to the event and not enjoyed a good run by his standards, Pete Shirvington may have done enough to land 6th place on the Brown course. Jeff Pakes had a good run and might finish 8th. 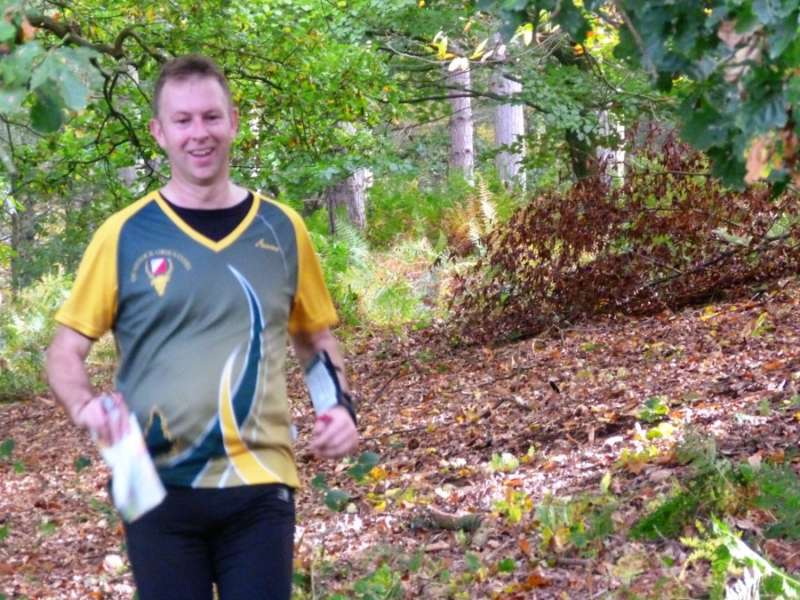 Matt Carter returned to action on Green and contrary to what their almost identical times might suggest- Matt was 1s slower- Matt did not go round with Graham Hartley! Splitsbrowers confirms this. Could Matt have sensed an opportunity to catch a rival? He went flat out to the finish and recorded the fastest finish on his course.

A pair who did go round together were Matt's daughters Annabel and Chloe. Impressively, they jumped up to Orange and their teamwork secured a good result, 15th/16th of 27, and in less than half the time of the last placed person. Oliver Lewis was 3rd on Yellow with Annabelle in 11th, out of 28. 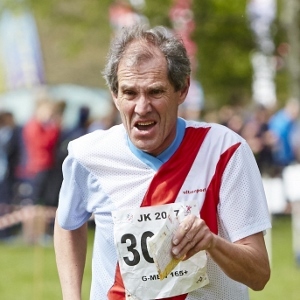 Jim Mallinson was the controller and all seemed to go well.

About the final scores. Scores will be recalculated for all races where the highest placed person(s) don't qualify for the series. That is anyone who registered less than three results. Hence the current lack of certainty in the race review!