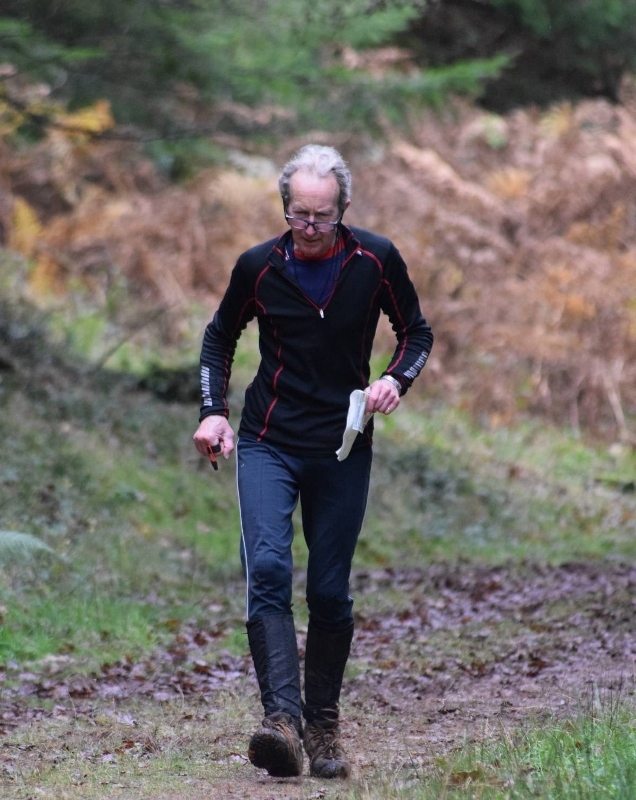 It is with sadness we hear that Tim passed away on 8 December 2021 after a long illness.

Tim had a long army career as a tank commander in The Royal Scots Dragoon Guards retiring as a Major. He lived in Bath and was a former member of BOK. In 2003 he moved to Croscombe with his family and became a member of QO. He quite often helped at local events. 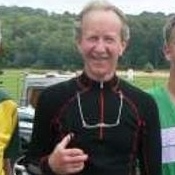 Tim retained his close links with the army by taking part in the BAOC training events held most Wednesdays and could quite often be found talking to new recruits about their careers in the military or socialising with the other members of the “BOK Army” as we west country civilians were known. He was a good travelling companion on the long journeys to these events held mainly in the Aldershot area.

Just before his illness Tim and Miranda moved to Sherborne and for the last few years Tim was in a nursing home there.

Our sympathy goes to Tim’s wife Miranda and his children Emma and Tom and their families. 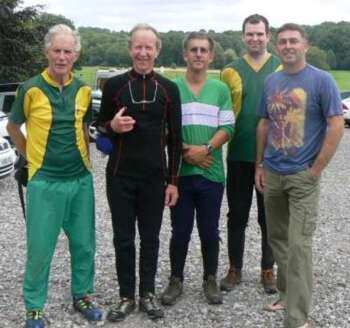