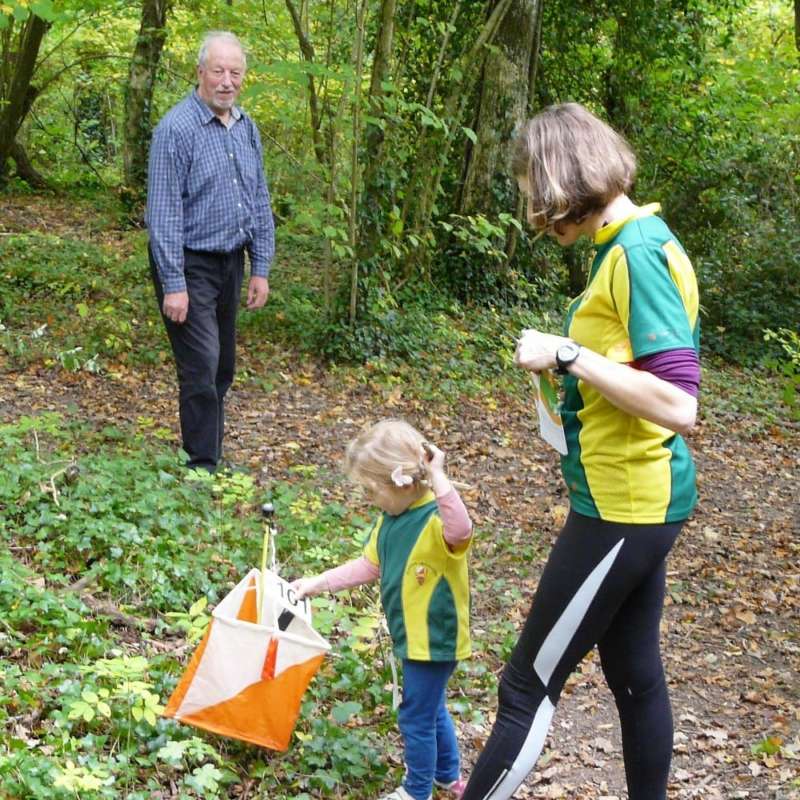 Emily Clips Her Control Watched By Mum And John

A higher than expected crowd descended on this ancient wood, with new folks from last week's Come and Try It returning for more action and QO member Matt Carter bringing a mini bus load of school children to try out our sport

Many people who came to last week's Come and Try It (CATI) came for another go at Thurlbear.

JOG was also delighted that Matt Carter brought 13 Millfield children to Thurlbear who all completed their courses and made a welcome addition to our ranks! Please come again Millfield.

The map of Thurlbear was redrawn by the planner Graham Pearson's brother Brian, based on an original survey by Bill Vigar. So with the brothers' father Jim Pearson giving Graham much support in cutting back the overgrown sections of the woods and manning the start, it was very much a Pearson Production. 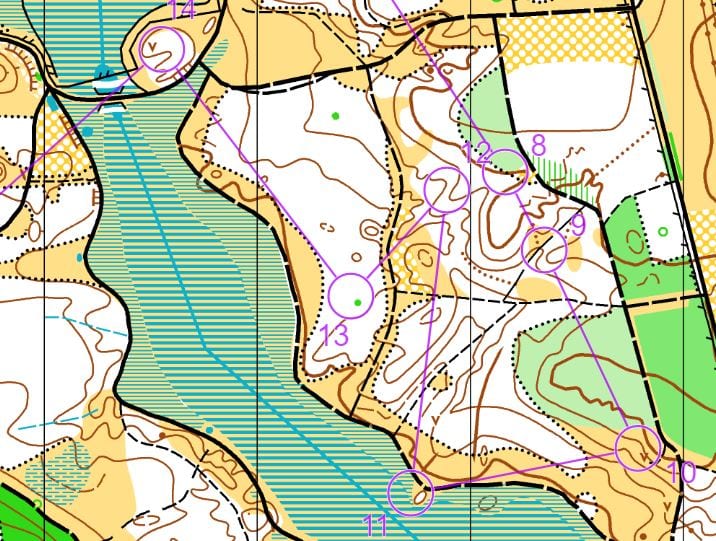 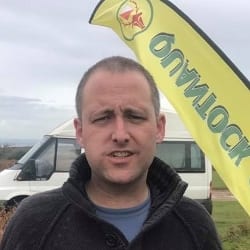 Occasional orienteer Richie Hill had a decent run on the Blue course at the Dorset Delight regional event on Sunday. His course was won by a 13 minute margin by Flurry Grierson, the runner-up in our Forest League series of last season. Devon OC's Flurry was first on all 19 legs, except one! Matthew Knipe, Stephen Williams and QO old boy Tim Spenlove-Brown also moored up at the Cold Harbour venue, near Wareham. 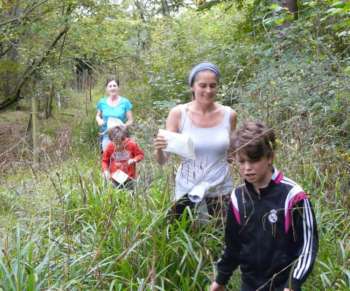 Are You Sure This Is The Right Way 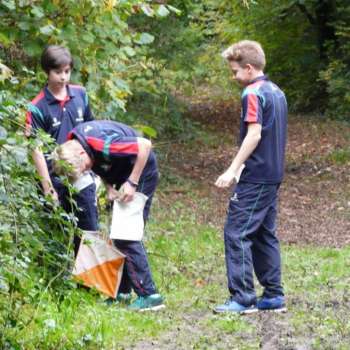 Now All We Have To Do Is Clip 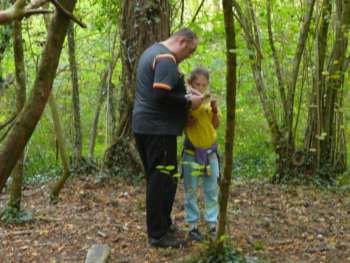 Well Dad I Think We Are Here 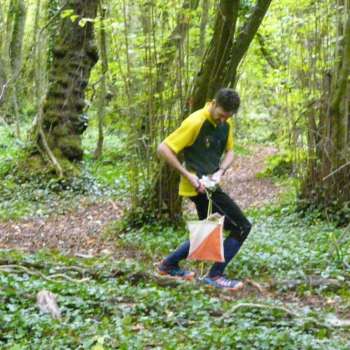