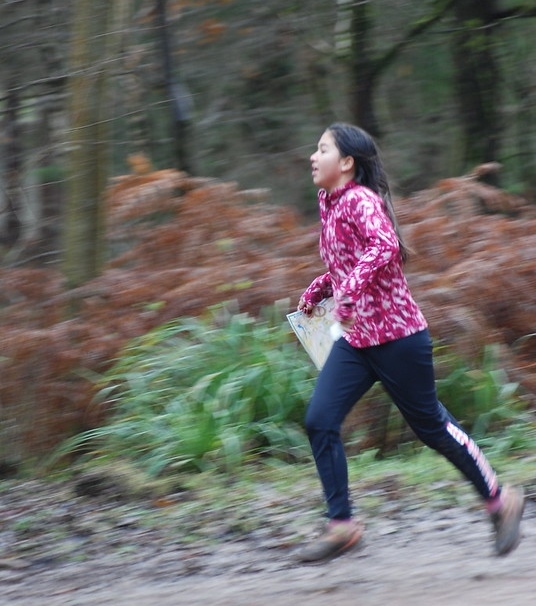 A feast of action was served up: three events, three formats...a middle then a night race on Saturday, followed by a classic (long) on the Sunday.

About 17 QO took part over the weekend, with some doing all three events. One was Pete Shirvington, who's weekend peaked at the first race at Mallards Pike. Pete said:

"It all went like clockwork for a change. The running was great especially over the mossy carpet and the orienteering I found fairly simple but I guess that’s how it feels when you get it right. I had a few hesitations during the race so there is still room for improvement. If only I could get some consistency though!" 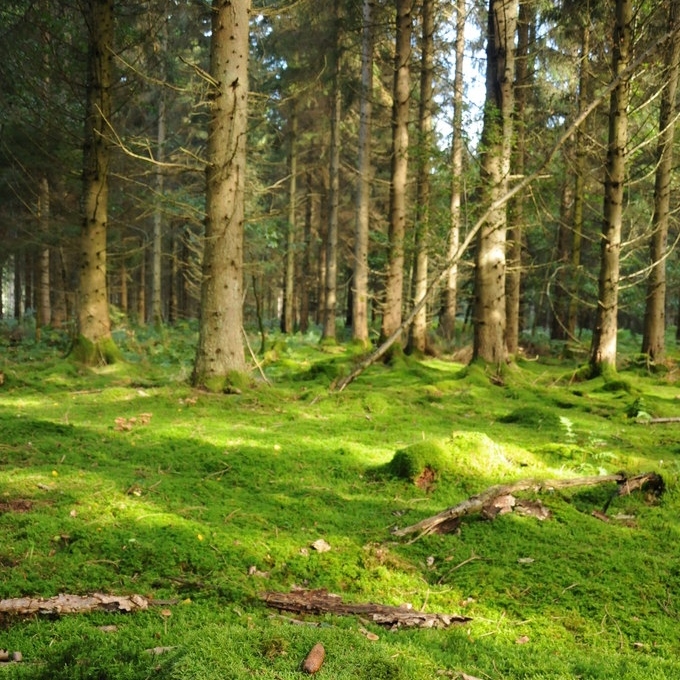 "I got back to my usual performance on the following two events failing at the first hurdle and messing up the first control 🙁. I even managed to mispunch the last control by not checking the number, and after finishing, then realising, ran back re- punched the correct control and finished for the second time!!"

Despite these setbacks, his initial inspired run gave Pete a large haul of ranking points, taking him into the UK top 500 for the first time. More about rankings further below.

Martin Lewis was also at all three events. Martin reports on the surprisingly bewildering army barracks he encountered on Saturday evening...

Link to Routegadget for the Civilians' Blue course

What a night. I had my second event of the day and was feeling a little tired. I arrived just as it was getting dark. The whole event was very well laid out and I was very impressed with the area. 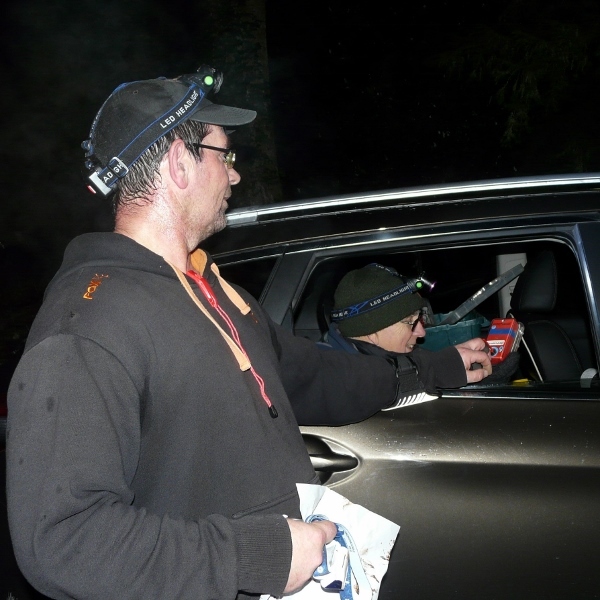 Martin learning the ropes at a QO night event, 2018

I was feeling confident that I could get around the 6.7 km course, especially as it was semi urban. I shot off from the start heading toward control 1, I found myself disorientated and could not get my head around where the control was. I was looking for a steep bank with a depression on top, from where I was standing there was only a building with bushes behind – the steep earth bank was hiding behind. After about 10 minutes wasted I managed to get back on track and did manage improve thereafter.

Tiredness and the cold kept me mainly plodding along trying not to make any more errors. At night, you find that you lose track of how many buildings you have passed, you end up climbing the wrong steep bank – and there were a lot of them! Just ask Pete – he had the same problem.

All in all a very good event and I would definitely be up for it again.

The results show that Richard had really good run. Sheila Braine, with her army hat on, also had a very good run. Pete and I not so much.

It was no wonder Martin was tired- like Pete, he registered a fast time at Mallards Pike earlier in the day, beating several well known names, included some in the UK top 1000.

Pete Shirvington climbed to 2nd in the QO table behind Lachlan Chavasse, who's in the top 200. Third is Richard Sansbury, who climbs up to 550, having now finally registered six scoring runs in the 12 month rolling period used for rankings. Also in the UK top 1000 are Paul Chavasse (600), Jeff Pakes (700), Andy Rimes (800) and Steve Robertson.

Scores are won at regional level events or above and calculated by race time relative to other runners. 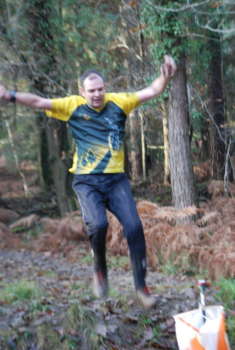 Jeff jumping from a knoll onto the finish, Mallards Pike
Credit: Steve Rush 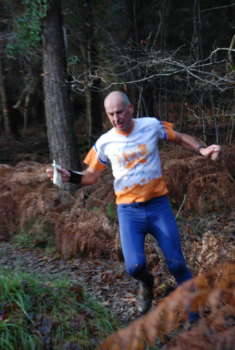 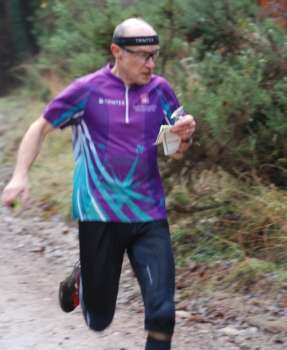 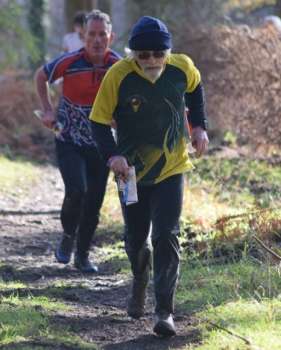 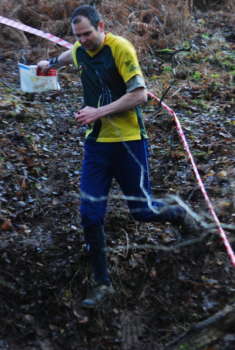