Day out in Devon 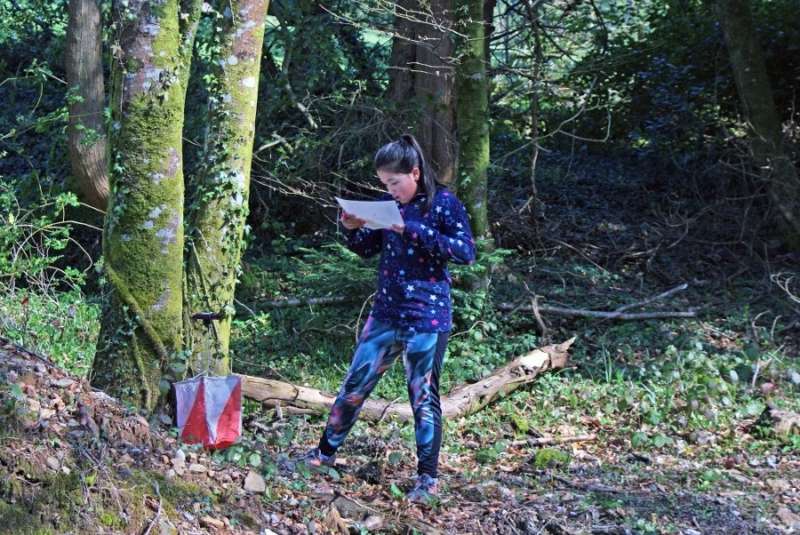 A brief pause during an excellent run on Orange for a QO runner
Credit: Devon OC

Do event bases get any better? Beautiful grounds with all the facilities you could want in a compact area, on a sunny spring day. Seventeen made the trip and some of the QO results were as eye catching as the activity park's vibrant riverside attractions.

In a fine collective club performance, there were several standouts. The best aspect was probably the youngsters who stepped up to a harder course and excelled in the process. 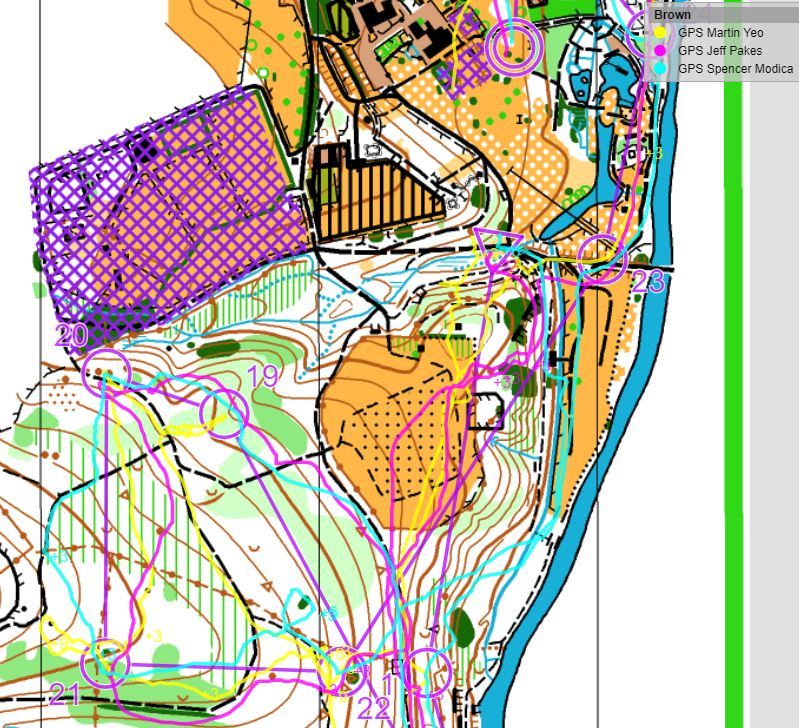 Looking at Routegadget (see excerpt pictured- and photographs!), some routes choice involved crossing water. This reminded Julia Robertson of an elite level course from the care-free early days of orienteering where a swim versus run route choice was presented. And weighted heavily in favour of the swim. After all, the control was on an island and the competitors deemed to be fit and competent!

The results then...five of our seven runners on Blue were in the top third and QO filled half the top eight berths on Green. In a large field on Blue (32 runners), Andy Bussell won by nearly 10 minutes, Pete Shirvington was 5th and Rosie Wych (10th) was leading Steve Robertson (8th) till quite close to the end. I was the only runner on the Brown course (11th of 21).

Sam Shirvington had a dream start on stepping up to the Green course, finishing 2nd out of 22, many being long-established names.

Equally as impressive were the other junior results, with all four runners on Orange performing excellently. Lucy Bussell was runner up ahead of the three who have only just stepped up from Yellow, Jacob Shirvington 4th, Annabelle Lewis 5th and Ollie Lewis 9th out of 23 runners. 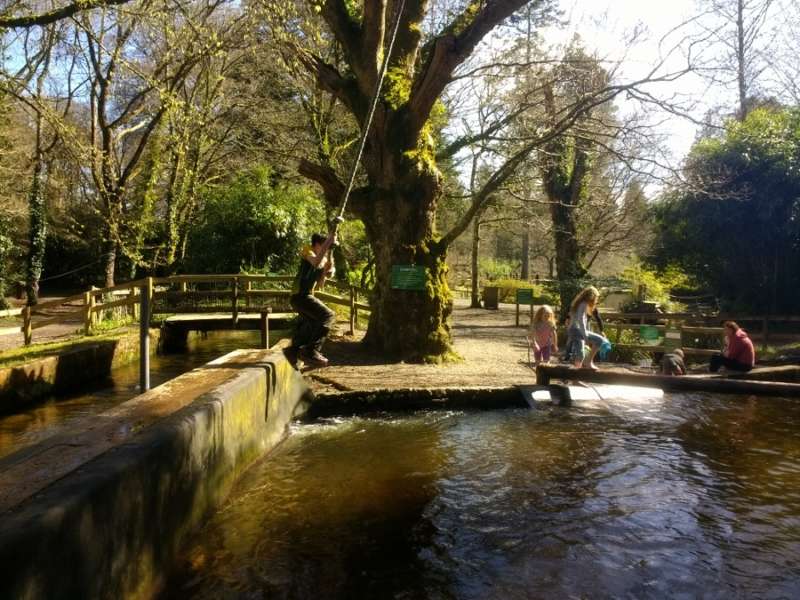 One of the fabulous park attractions

Though the Orange course were 'only' in parkland, that bit terrain was still tricky, as those seniors who encountered it as the 'sting in the tail' on their courses can testify. After experiencing large amounts of climb on their forest courses, they had to cope with a change of pace and an intricate piece of map, zig zagging through a myriad of leats, bridges and climbing frames. 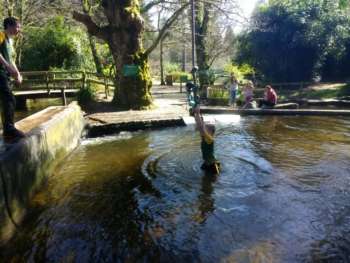 Action from the Orange course?