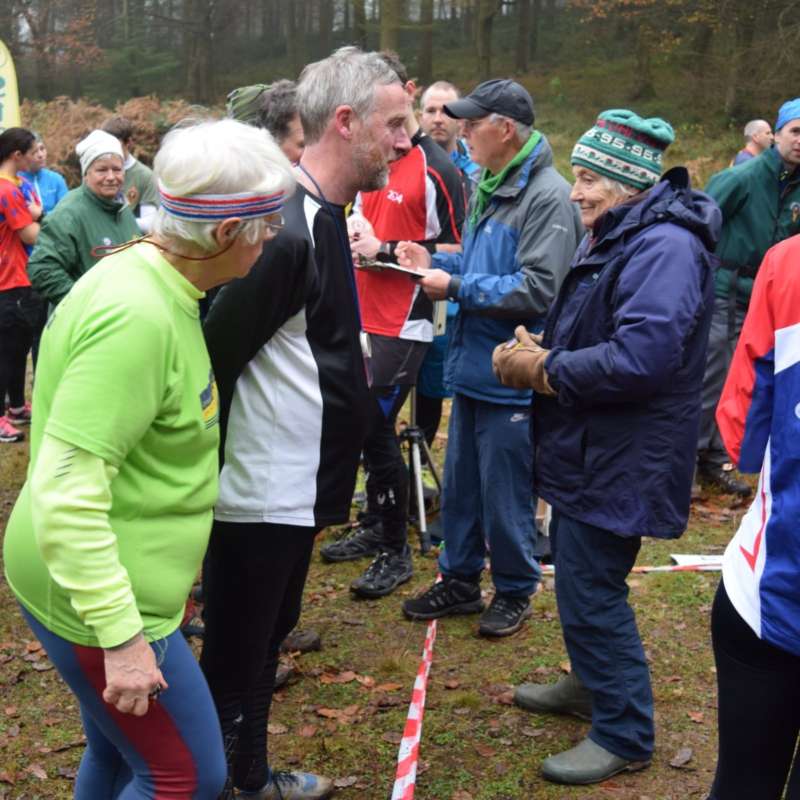 The last or our questionairre profiles of QO members was with Jenny Tennant back in March 2012. Jenny is one of our most senior members and has enjoyed plenty of success in orienteering, including winning the JK in 1967.

Lifted from the pages of the QuOnicle, here is the interview again...

Occupation: Retired - trained at Dartford College of P.E. and finished up lecturing at Derby Lonsdale College, which is how I became a founder member of Derwent Valley Orienteers (DVO).

How long have you been orienteering: 45 years +

How did you get into the sport?: Working for the Central Council for Physical Recreation I visited an event put on by a Boy‘s Club in the Nottingham area. Shortly afterwards John Disley founded Southern Navigators, which I joined.

...and worst orienteering moment: Travelling downhill in a Swedish forest for five minutes before realising that I had reversed my compass.

What’s the one piece of advice you wish you’d been given when you first started orienteering?: Always remove a tick by twisting it anti-clockwise. They love to jump on me and this tip from the Scandinavians has stood me in good stead.

Favourite O shoes: I now trundle round in what were Tretorn Trotters, but are now made by Nokia.

Favourite O areas: anywhere with a lot of contours – but not niggling sand dune ones. One of the joys of orienteering for me is that it has taken me to such varied and wonderful forests and given me so many memorable experiences, both in the UK and abroad.

What are your other interests?: gardening, bell ringing and playing the organ , none of which fit well with orienteering.

What’s your favourite TV: any Attenborough type programmes and Master Chef! I have to use sub-titles. My failing hearing means I cannot enjoy films or music.

Who do you most admire?: In the wider world, Nelson Mandela – among my O rivals, Ann Donnell (BOK) for her consistency.

Give us one fascinating fact about yourself that other club members might not know: I picked up the red deer antler that forms our club trophy in the wilds of Sutherland. Arthur Vince had it beautifully mounted on wood - the grain of which represents a control flag.

And finally, describe yourself in three words: Jack of all trades, master of none.