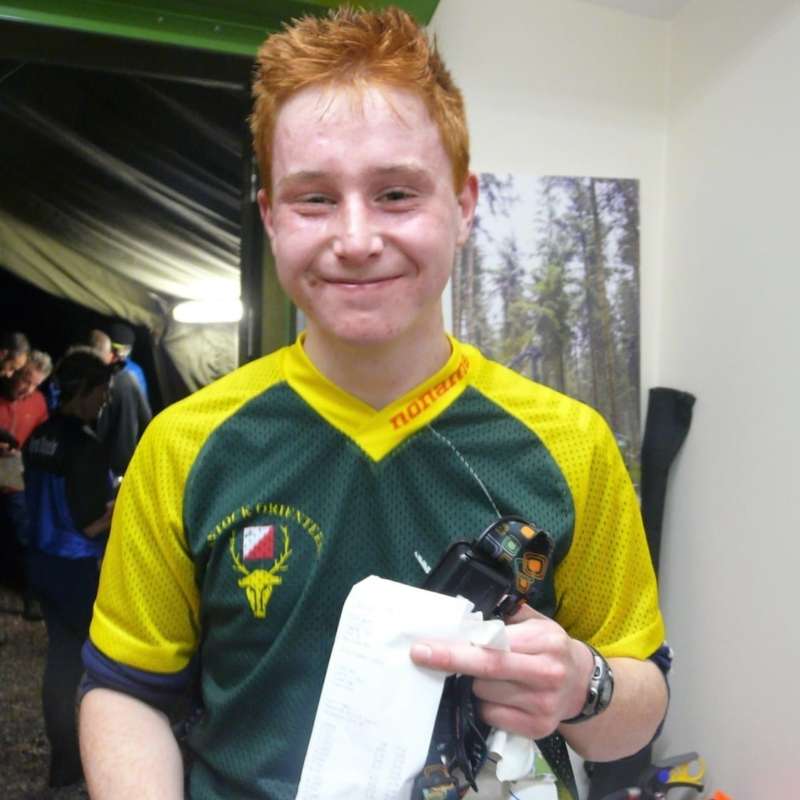 With his trusty headtorch, Elliot Smith quite literally shone at QO's Weekend of Orienteering at Ramscombe winning the Southern Nights championship on the Saturday evening.

Elliot won his age class of M16 and although that class was otherwise uncontested , as the sporting adage goes, "you can only beat what's in front of you" and in Elliot's case it was an inhospitable dark forest! He is in illustrious company with the winners of the other age categories including many top orienteering names in our region.

The next day at our Galoppen (the south west league), Tate Modica won the Long Orange course designed for those who are too fit to do Orange but not yet ready to step up to Light Green!

Fellow JOG members generally did very well considering some of the region's best youngsters were in attendance. I should also say accomplished veterans, for that is who M14 Tom Hasler continues to mix it with on Green.

Reigning Galoppen champion Luke Shopland continued his excellent record in Galoppens by finishing in the top third on Light Green, breezing round in just over half an hour. Ailani Braine-Clarke was a few minutes behind Luke, although she had the advantage of running around with mum Sheila.

On Orange, Andrew Page in 9th was only 3 minutes off 4th place. Lastly, on White, Martha MacPherson's impressive time of 12 or so minutes could only secure her a "mid-table" finish in a very strong field.

The amazing weekend continued with an orienteering maze, run (in both senses) by the Pages- pictured is Andrew trying it out. 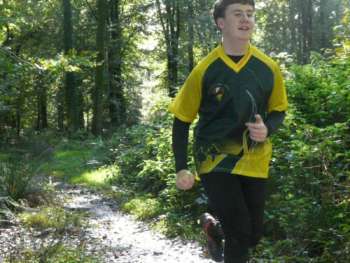 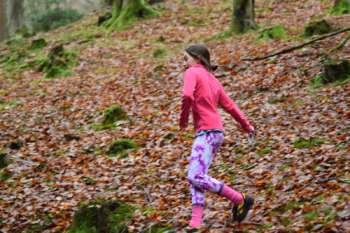 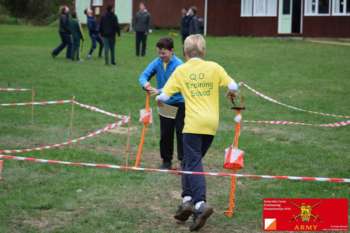