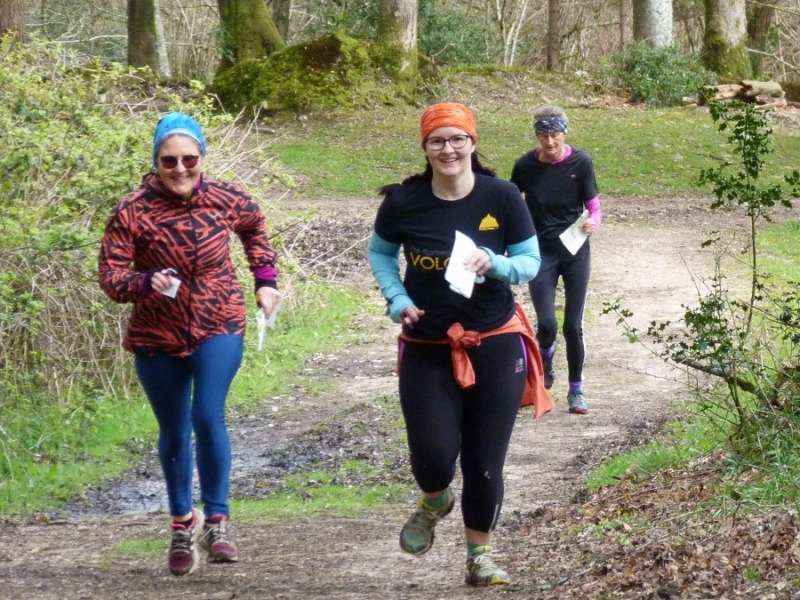 Toughing it out on the trail, Staple Hill QOFL5, April 2019
Credit: Jim Pearson

The provisional fixture list for next season is listed below, with ourselves and near neighbours Devon OC again sharing an event each. All members, please check which QOFLs you are down to help at and let the event organiser or volunteer co-ordinator know if you need to change dates.

Please check the dates in your calendar so you can achieve your three scoring runs and, for members, your two helper shifts.

Down to plan or control an event?

All fixtures are on Sundays. Keep an eye out for changes- fixture clashes often emerge, which can force rearrangements to the Saturday instead.

** event shared with Devon League. Those running the Brown course will not gain a score for that QOFL. All other runners are opted in to the QOFL scoring.

Members - please check which team you are in here. You will be invited to help at the QOFLs allocated to your team, which are:

QOFL 3 is being organised by Devon OC.

Note: having put on only four QOFLs to the other teams' five over the past three years, Team 3 will put on the first QOFL this season. Duties will then rotate in the normal manner.

Non-members intending to run at QOFL1 at Cothelstone Hill, don't forget to join before then, otherwise you won't appear in the QOFL League tables. You get access to some tempting member discounts. More about joining here 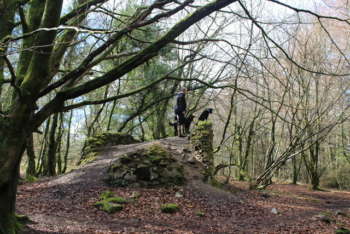 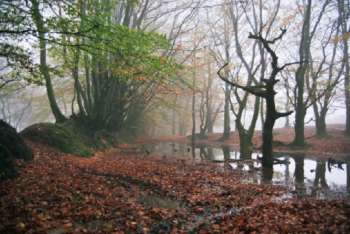 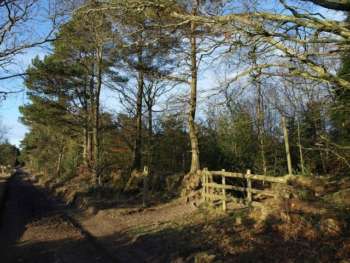 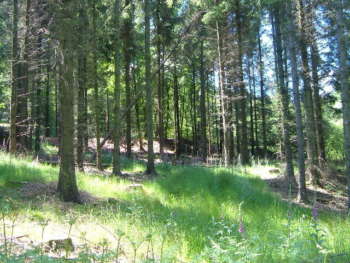 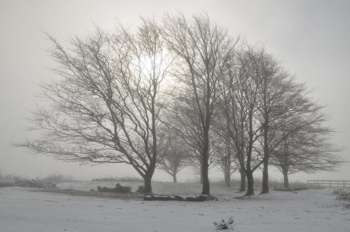 Cothelstone Hill - those trees at the top
Credit: Simon Beck 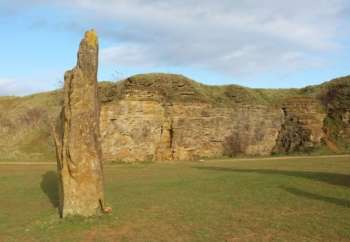