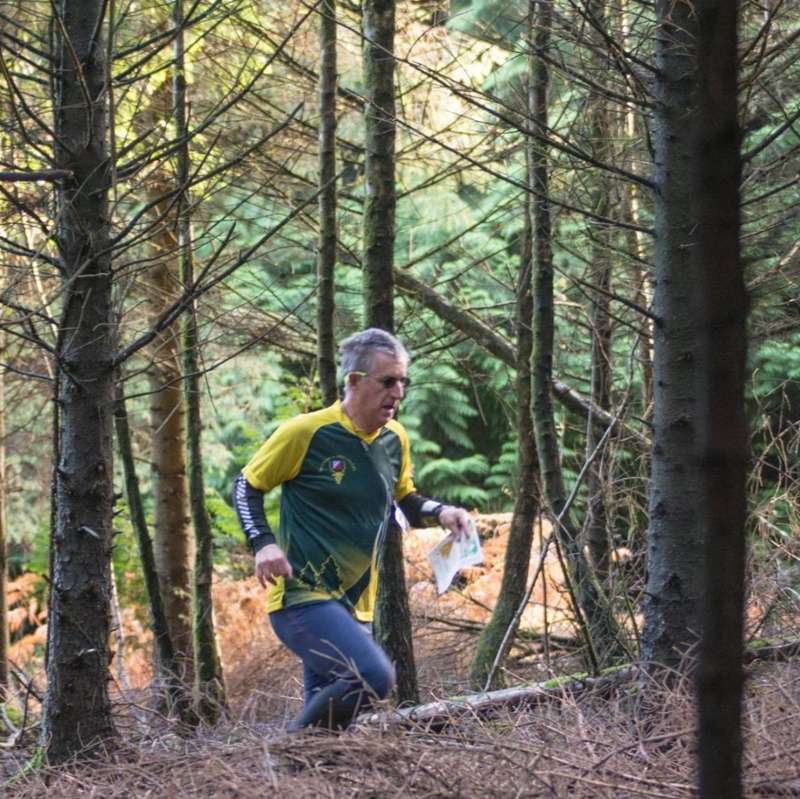 The latest Handicap table is now up to add to the Elite tables. They bring in the New Year's Day QOFL scores from Kingscliff. There is still everything to play for in most of the leagues. See how you and your friends and rivals are doing...

Remember, it's only your best three runs which count this season (not four). So still some time to build up a good score!

There were three new intriguing entries into the fray at Kingscliff, all from Devon OC. 2016 QOFL winner Ben Chesters could only muster 3rd there, splitting the band of Grierson brothers. Ben has recently joined Devon OC from Sarum. Kit was a clear first, 2015 QOFL winner Grey edged Ben by two seconds and had a full five minutes over the third brother and the league leader, Flurry. With two events left there is still time for any of these or NGOC's Peter Ward to win the title.

The effect on the table is as follows. Flurry has taken over the lead from early leader Spencer Modica with Pete Shirvington giving Spencer close company. Pete significantly strengthened his position with a scintillating run at King's Cliff. Expect two previous series winners Chris Philip (2010) and Richard Sansbury (2009), who only have two scores so far, albeit quite strong ones, to challenge for a podium position.

Graham Hartley has gained pole position in a league he has never won, after running with gritted teeth through injury on New Year's Day. His strong performances and consistency have never been rewarded previously because he never achieves enough scoring runs! A big factor is he has sacrificed runs by planning QOFLs. But this season he has already achieved the three scoring runs.

Graham's main challenger looks to be Devon's Tom Perry (M14), who won by a clear 8 minutes ahead of runner-up Graham at King's Cliff. Robin Carter of Devon is also in the reckoning for a placing, though she decided to run a Blue course at King's Cliff. Both Tom and Robin have only ran twice this season, though, meaning they are currently behind a cluster of runners, headed by Robert Green and 2015 Green champion Devon's John Chesters, who are neck and neck, with Mike Andersen not far behind. 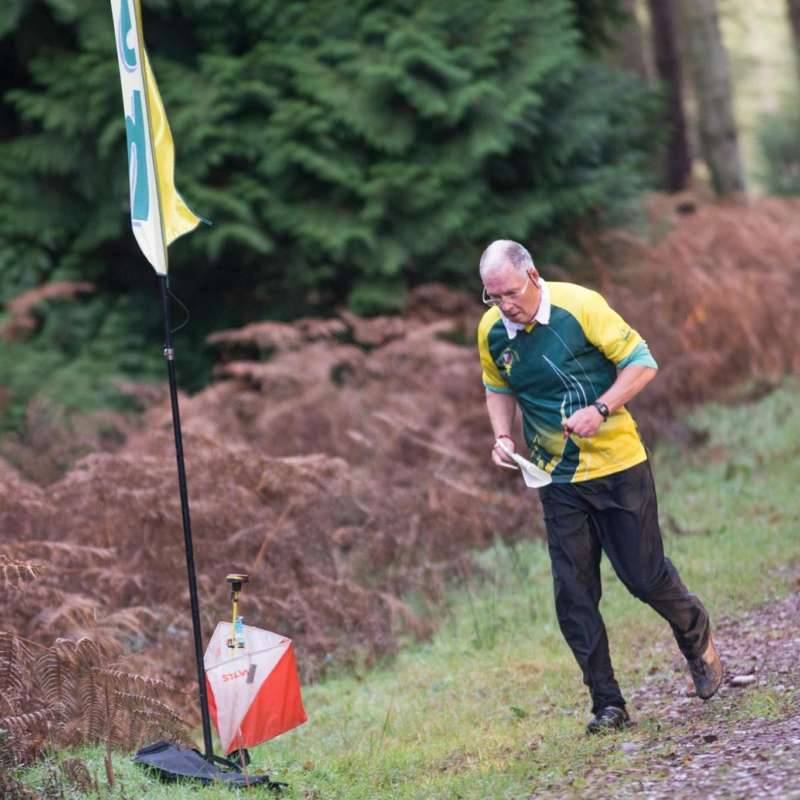 Tony Milroy is currently the only competitor with three scoring runs. There are a few runners who could still catch him, but they would need to run in each of the last two QOFLs to stand a chance. King's Cliff's runaway winner Ray Toomer is not one of them as he cannot score at the Staple Hill QOFL which he is planning.

Jenny Wood has done consistently well in the Orange and Light Green leagues over the seasons and is now winning Light Green, followed by evergreen Mike Crockett. Ian Pye is still only one strong win away from tying up the title, though. Kieron Hopkins ran Yellow at King's Cliff but could challenge for a top 3 placing, as could Sarah Maynard.

After two strong runs in a row, Andrew Page, looks to be favourite to pip current frontrunner Heather Green. However, there were only two seconds between the two at Kingscliff. There is a possibility Bristol's Ella May Rush may win the league, winner of the white QOFL last season and winner on New Year's Day by 2 minutes.

Looks to be a straight fight between the two Bens, West and Perry, the latter coming out on top in a strong field at Kingscliff. Jessica Ward of the North Gloucs club is currently 3rd by virtue of having run one more than those below her.

Despite not running at Kingscliff, Matilda Andersen is still way out in front of a cluster of runners who have only run once so far this season. 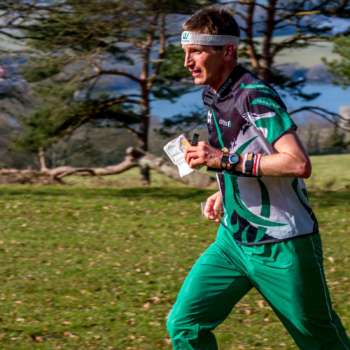 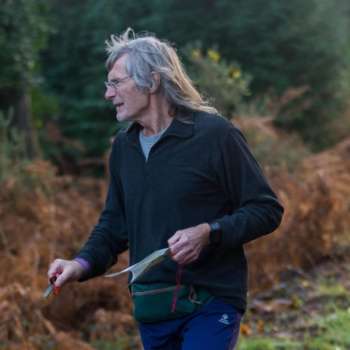 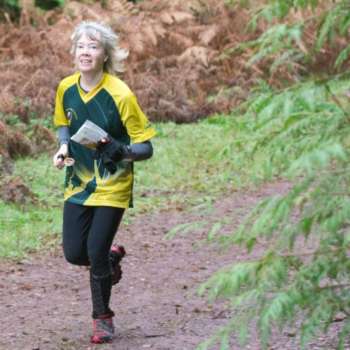