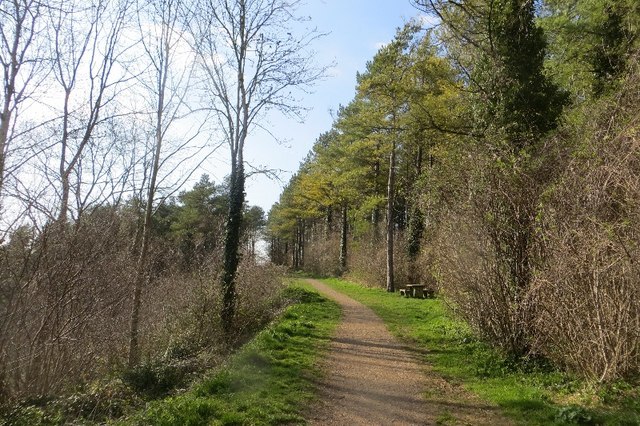 Publicity is difficult enough to obtain for minority sports like ours, which lie largely off the media's radar. The patience of club president Mike Crockett was tested while seeking a mention for the club on Radio Bristol and BBC Somerset recently. Mike reports... 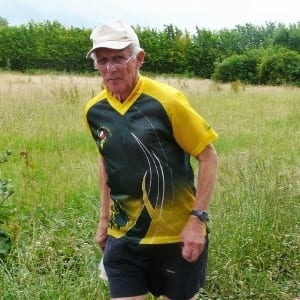 Some time ago I was asked if I would be prepared to be at Combe Hill wood Permanent Orienteering Course on a Sunday morning when it was being used for the Radio Bristol and BBC Somerset programme Clueless. This involves a team from each station competing by means of clues solved by the listeners to reach several different check points and then to a common final one. the second point for the Somerset team was Combe Hill Wood (clue “nearly a honeyless part of the hive with Harry and Victoria”). At each check point appropriate people would talk for a while about the place. I our case about POCs and club orienteering. Hence my hope of some useful publicity.

Martin Lewis and I were at Combe Hill Wood permanent course waiting for the Somerset team to find us. Estimated time was just after 11.00 but they arrived at about 12.00, due to technical problems and a long time searching for Glastonbury Town Hall, couldn’t get into the car park because their vehicle was 2.2m and the barrier 2m. Radio and mobile coverage was poor and so we worked with a mobile phone and spoke for a few minutes about orienteering and then full of apologies they were off with their next clue. Quantock orienteers did get a brief mention. I believe the event was abandoned as neither team got near the finish by 13.00 hrs.

One consolation was that we did clear up a few things on the course and the map has had some minor updates and a couple of controls repositioned to make them more visible.