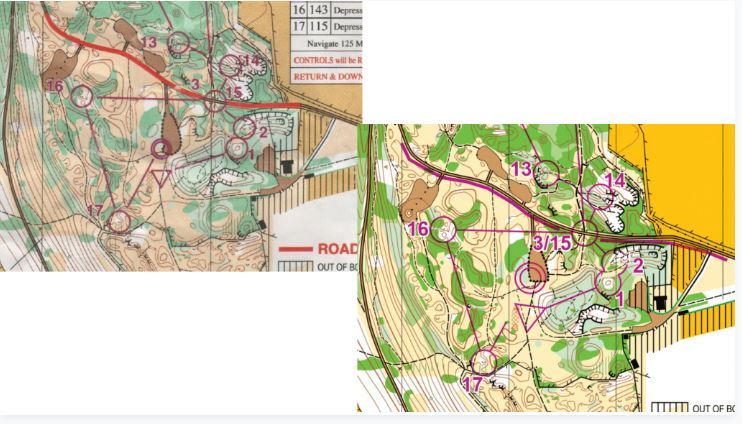 Steve Robertson's recent illustrated talk at Broomfield Village Hall focussed on lessons learned from a wide variety of events over many years. As a refresher or for those that didn't attend, the presentation can now be viewed here.

Entitled Hints, Tips and Observations for Planners, the evening attracted both existing and prospective planners/controllers (and others).

It was a lavishly illustrated talk and Steve exemplified his points by using maps and even photos he'd saved from courses he'd ran, planned or controlled, some recent and some very old. Some of these incidents had been debated in the car park after the event while some may not have even been noticed by the competitors! Steve explained how these problems might be avoided during event preparation. 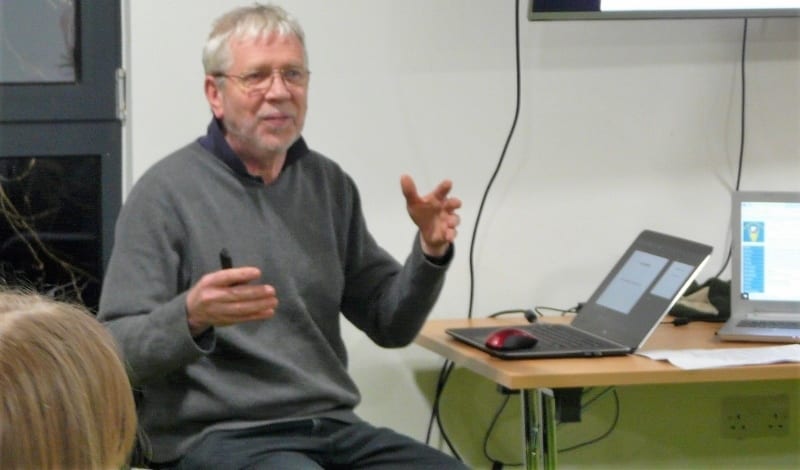 Steve says: "There is never a perfect orienteering event - inevitably compromises have to be made and issues (foreseen and unforeseen) to be dealt with."

Those attending Steve's session were: