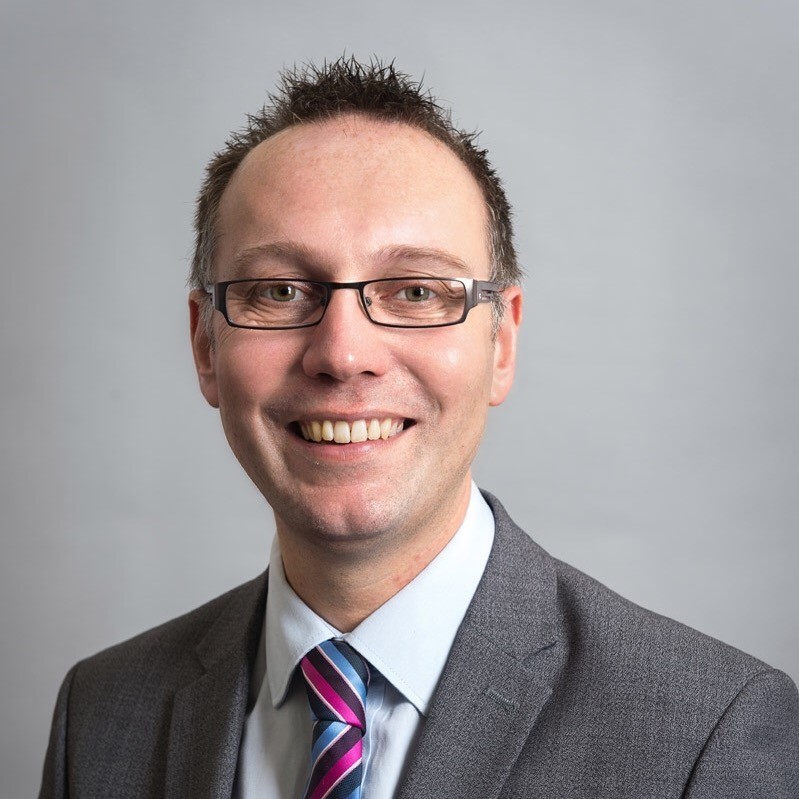 The committee are pleased to announce that our long-standing permissions officer Bob Lloyd now has an understudy, Andrew Hopkins. Andrew will take over from Bob after the AGM, when Bob retires.

Former Devon OC member Andrew is from a keen orienteering family. He has been a member of QO since 2010 and showed initial promise as a competitor doing well at his first QOFL at Blackborough. Since then his involvement has mainly been as a helper, such as at the Quantock Weekend of Orienteering in 2016, where he manned the road crossing... with Bob. Did Bob manage to 'sow the seed' back then? 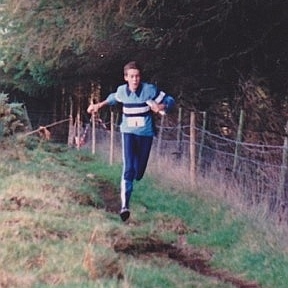 Andrew in his glory days for Devon OC!

Before that, Andrew and his family were very committed to Devon OC. In fact Andrew's father was their Permissions Officer at one time.

Andrew has recently taken redundancy from Taunton Visitors Centre, where he led the move from the T.I.C. adjacent to the library to its current position in the middle of town and was responsible for the improvements in presentation and communications of events in Taunton Deane.

He is now acting as a freelance management consultant to commercial bodies and West Somerset and East Devon councils.

Welcome on board, Andrew!