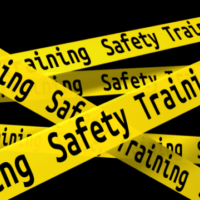 We're running both an introductory organiser's course and an event safety course. The venue is in Taunton on Saturday 7 September. To register your interest, please contact Roger & Judy Craddock.

We need more attending to make these courses viable, so please don't hesitate in signing up! 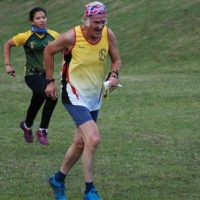 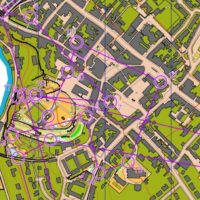 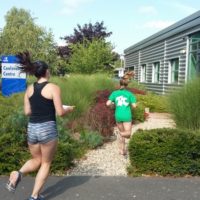 Each summer,Taunton AC run a week-long programme for those schoolchildren aged 8 to 15 with an interest in athletics. QO were tasked with introducing orienteering to those children on one of those days. 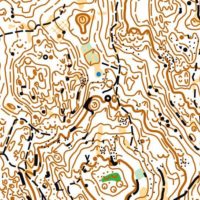 Andy Rimes and Rosie Wych coped well with some highly technical orienteering in the Julian Alps of Slovenia at the end of July. An abundance of contour and rock features and general absence of paths or other line features made for a tough challenge. 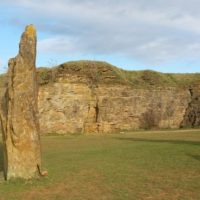 On Wednesday 24 July Pete Akers and Tony Hext organised a CATI (come and try it) event as part of South Somerset’s Pop-up Museum and Activity Calendar.

Thanks to Tony Hext for the following report. 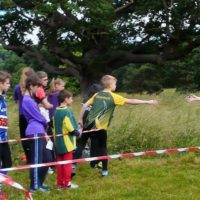 There are usually six or seven relays held throughout the South West typically in small woods, country parks and urban areas.

All relays are on Sundays and some even have a BBQ or social afterwards. 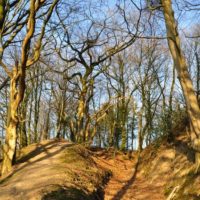 See the Photo Gallery for pictures of each receiving their awards.

Can you help our athletes fulfil their full potential in 2020?