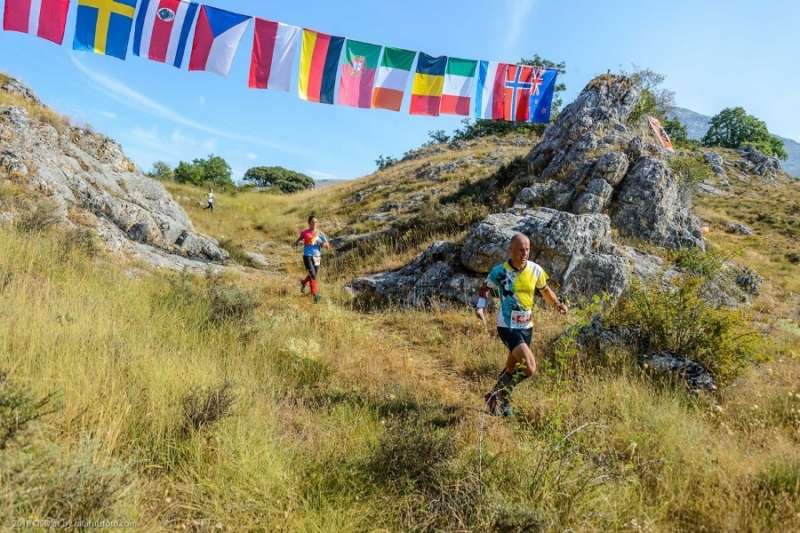 Not content with just doing the Lakes 5 Days and O France, Andy Rimes and Rosie Wych have just completed their third multi day event of the summer! Andy finished 4th out of 40 overall in his M55 class.

O5Dias is being held just south of the Picos de Europa mountain range in northern Spain. Apparently the woods are not dissimilar to the Quantocks, albeit with more technical detail.

Frustratingly, Rosie was on course for a podium place until the last day when she didn't score and slipped to 8th place out of 20. She led for much of Day 1, until slipping up towards the end but then still only two minutes behind the leader. Rosie mistakenly as it happened thought she was out of the running by Day 4. But each of Rosie's contenders flattered to deceive, no one had clean runs when it mattered, even the runaway leader at Day 3 who went on to suffer a collapse in form. 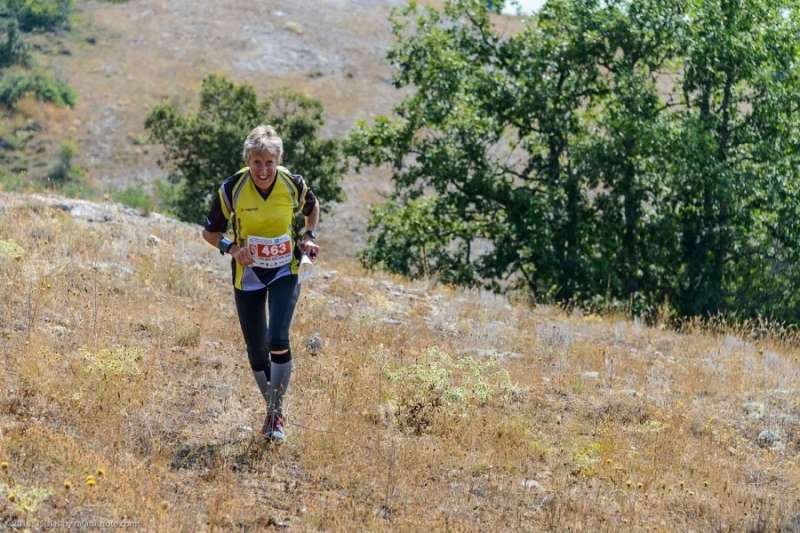 Rosie led in the heat on Day 1
Credit: Rafa Ruiz

Today was day 1 of o5dias- we both did well -me 7th, Rosie 3rd- lovely course but very hot during the day. I was lucky to have an early start which helped- later runners had to deal with 34 degrees celcius. We have late starts tomorrow 😕☀️☀️☀️. 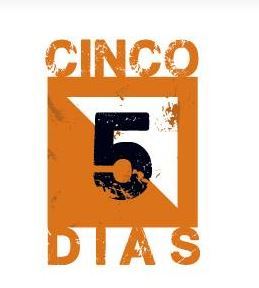