All new members are allocated to an event team (1, 2 or 3). This provides them with a great way to get involved and meet their fellow orienteers straight away, if they so wish.

See which team you belong to here.

Signing up for 2019 are the following people, all who have joined us for the first time:

Jonathan Berry of Watford...yes, Watford! Jonathan is partner of Issy Lewis and made his debut at the JK. Next up for Jonathan is the Scottish 6 Days, with the Lewis contingent of course.

Running the same Orange course at the JK, Issy and Jonathan were not going to let administrative niceties like having separate start times prevent them running round together! At Windmill Hill, Issy waited 10 minutes for Jonathan at control 1. And at Cold Ash the next day, Jonathan kept his part of the bargain, waiting 10 minutes for Issy, completing the course together each time.

Phil Sorrell, Sarah Pascall and Al and Sebastian Hemmings of Taunton, who debuted Thurlbear Woods in the Autumn, continuing at Longrun and Young Wood this Spring. They've already challenged themselves on some of the trickier courses.

The Bogan-Chandler family from near Wellington, Catriona W45 and Willow W12. They've ventured up onto the Quantocks twice with JOG since giving the 'Come and Try It' at Longrun a go in January.

Finley Goddard (M10) of Yeovil, who has been making progress at JOG this year.

Ed Jardine (M50), the latest member of the Miller-Jardine family of Taunton to join.

The Pooles, Mel and her son Hugo. They braved the wind on top of the Quantocks last week having debuted at the Wellington School JOG a fortnight earlier.

The Miller family of Taunton, Nikki, Tamsin, Bertie and Ollie. Nikki is a triathlete and apparently has an orienteering pedigree too. One for the Compass Sport Cup team, Cap'n Chris? 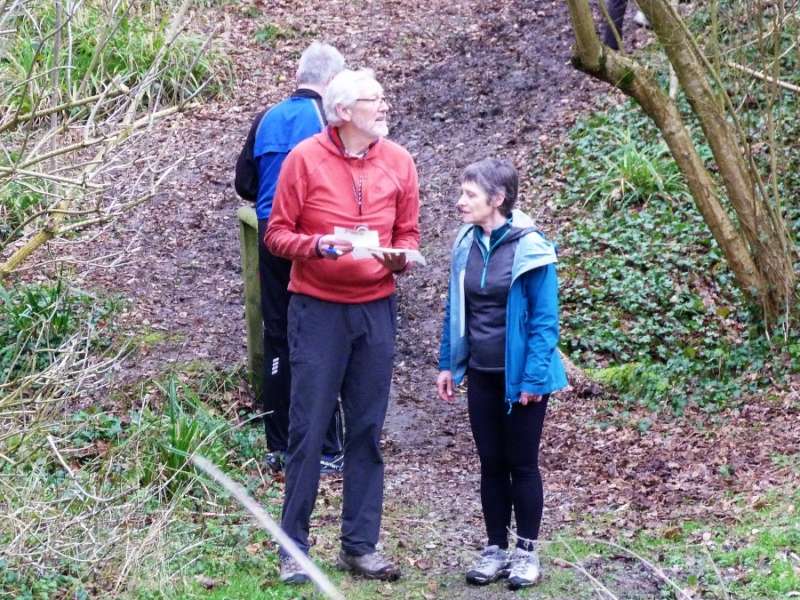 Which way now? John C mulls it over at Henlade Hill 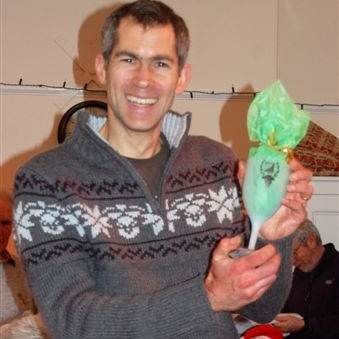 Andy B with a QO Christmas Score Event trophy

The Shaws, Alasdair, Freyja and Iona of Wellington. Alasdair helped put on the Wellington School JOG.

We welcomed back the Bussells, Andy, Rachel, Lucy & Matthew, who have won a few O races between them.

Linda Carter from near Somerton joined us, company for John, who is fast learning the ropes (see photo).

Youngsters Olivia Goodland and Emily Dempsey join us. Both from the Taunton area and both twice participants at JOG.

The Knott-Jones family: Nick, Katie-Jane, Emily and Ben. Starting out at our last Come and Try It event at Vivary Park in October, they tackled the Squirrel course at JOG several times last term.

The Anstee family: James, Jemima and Harvey. They debuted on the Squirrel course at the Queens College JOG last term before venturing into the less salubrious surroundings of Buckland Wood... and thankfully it didn't put them off!

Taking advantage of a free membership period by joining in advance for 2019 were the following:

The Johnsons of Taunton, Graham, Fiona, Joe, Max and Ned. Impressively, both Graham and Joe have tried out the Blue course. Clearly ones to watch!

Mike Laver of Stogursey nr Bridgwater, returning to the sport and the sharp pair of eyes that spotted our recent missing dibber! 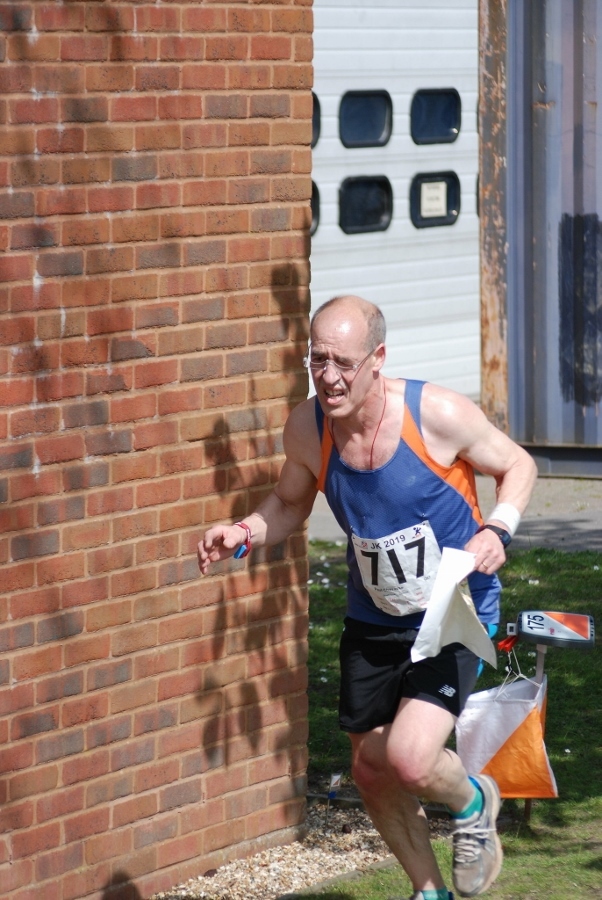 At very different stages in their orienteering journey....

The Chavasses of Minehead, lately of Deeside OC of Cheshire and very strong orienteers

The Brodies of Taunton, new to JOG

We're very glad that so many people decided to join us last year- thank you! If you want to read more about them, please click on the link below.