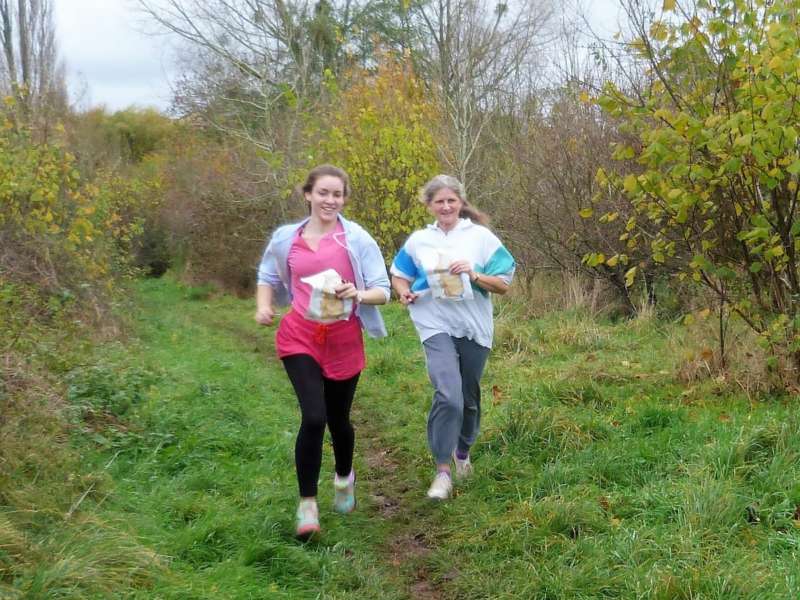 Hazel And Linda Head To Head

There was an amazing turn out for planner Andrew Page's event at Netherclay Woods. It was a very unpromising weather forecast and we wondered if people would come, we needn't have worried!

We were delighted that Millfield Prep School turned up in force again also several families who came to the CATI (Come and Try It) have now become very familiar faces. Andrew's courses were well received and the Fox map memory sorted out those who had a photographic memory from those who don't!!

Thanks to Vikki and Chris who gave Andrew some back up (and cooked cakes for everyone! Thanks Chris) also thanks to Angela for checking contol positions before the event. 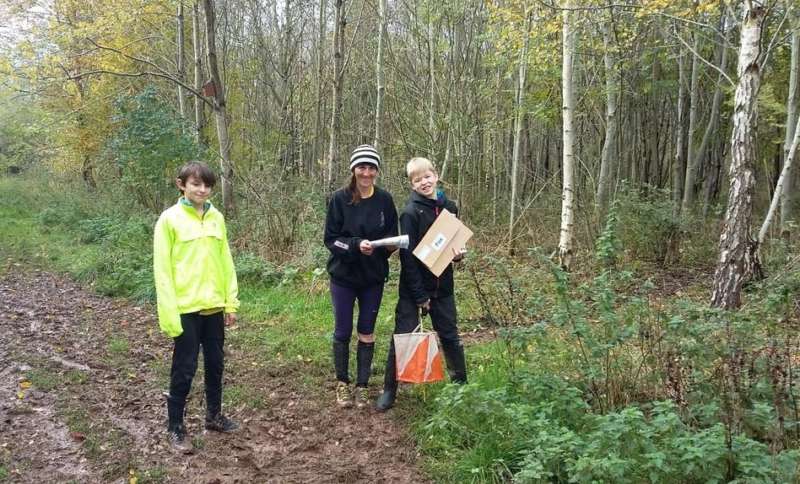 Checking controls: the planner Andrew, with Tate and Angela to his left

Six years ago I went to Netherclay Woods for my first ever go at orienteering. The trees at that time were only waist high and you could see from end of the woods to the other, which made spotting some of the controls really easy! Today I return as a Planner, the trees are much taller now.

The area is fairly small which made the planning of some of the courses tricky. I was also using Purple Pen for the first time too. Thank you to Roger and Judy for their help and suggestions and also to Angela who checked my control putting out skills.

It was a great day with the weather turning our better than the forecast and there seemed to be lots of people having a go at all of my courses. 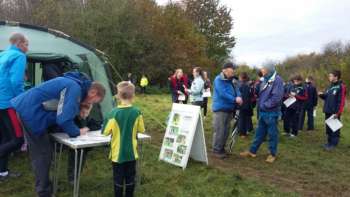 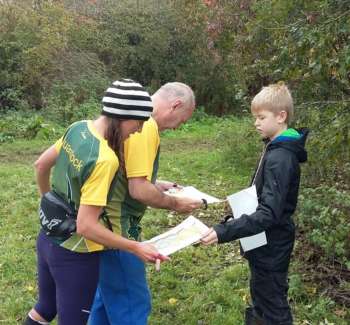 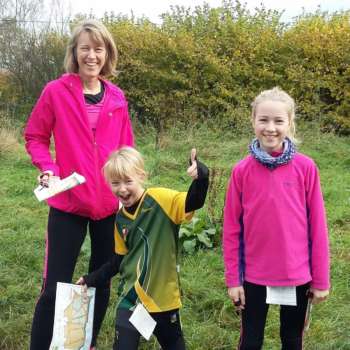 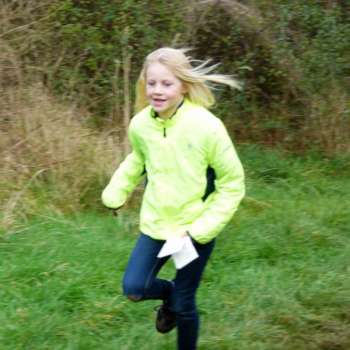