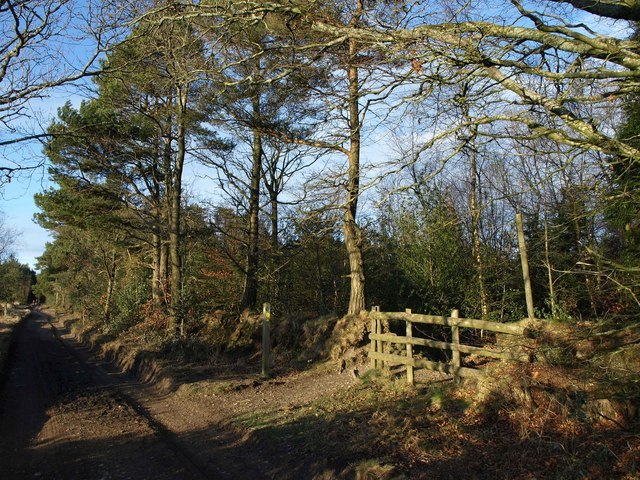 A brief flurry of hail just after midday was the precursor to some very wet afternoon weather near Sidmouth on Sunday 16th December. This definitely benefitted earlier starters! QO sent about a dozen runners as usual.

In the last forest league style event before Christmas, we had representation on the top four courses. Stepping up from the Orange course, Tate Modica found himself coping with Light Green comfortably, finishing in the top half in the results. Tony Hext continued his fine season with another sub-hour run on the Green course, finishing 12th of 33 and a few minutes ahead of Robert Green (15th) and Martin Lewis (17th). Part of Pete Akers' route is shown, in the Routegadget excerpt. 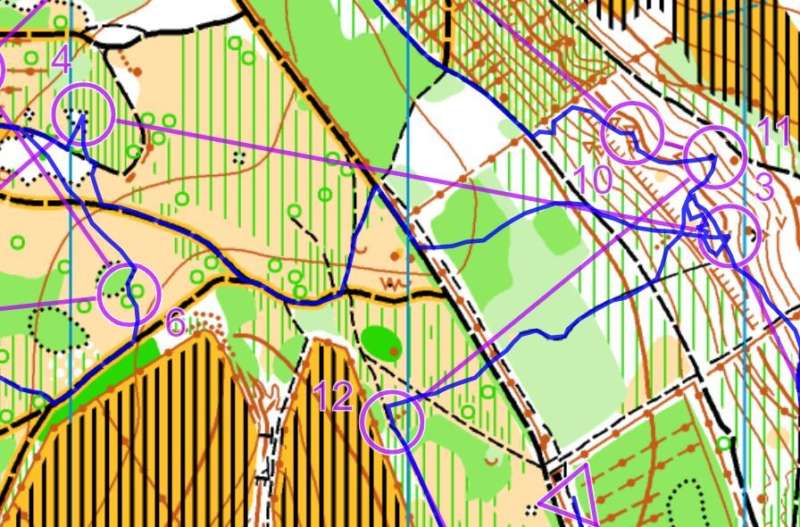 After a tricky #3, Pete A then takes a zig zag route to #4
Credit: Devon Routegadget

Thanks to Devon OC for hosting.

Tony Hext is 6th and Martin Lewis 9th on Green. Rosie Wych is the top-placed QO on Blue. Jeff Pakes is 4th on Brown but only four people have run in all three events like he has.

Oliver and Annabelle Lewis (Yellow) and Roger Craddock (Short Green) remain in the top three of their courses, despite not running on Sunday.