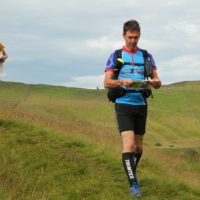 Arising presumably fresh from their overnight camp, the Shirvingtons had a very impressive day 2, climbing 13 places to 47th of 115.

Harterfell Class- Overall results
The Modicas meanwhile climbed one place and clocked up 16.5 hours on the hills. 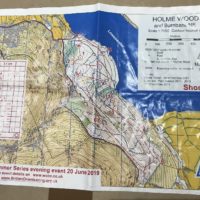 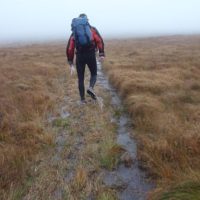 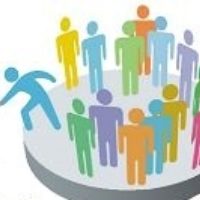 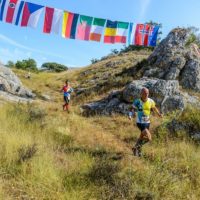 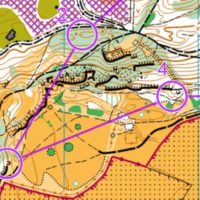 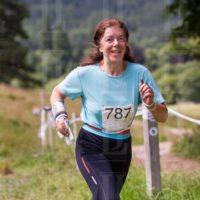 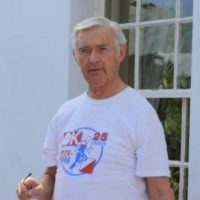 In the Peak District

Mike Crockett has provided the following details of the memorial service for former QO chairman David Parkin on Saturday 6 April in Derbyshire, for any QO members interested in attending.