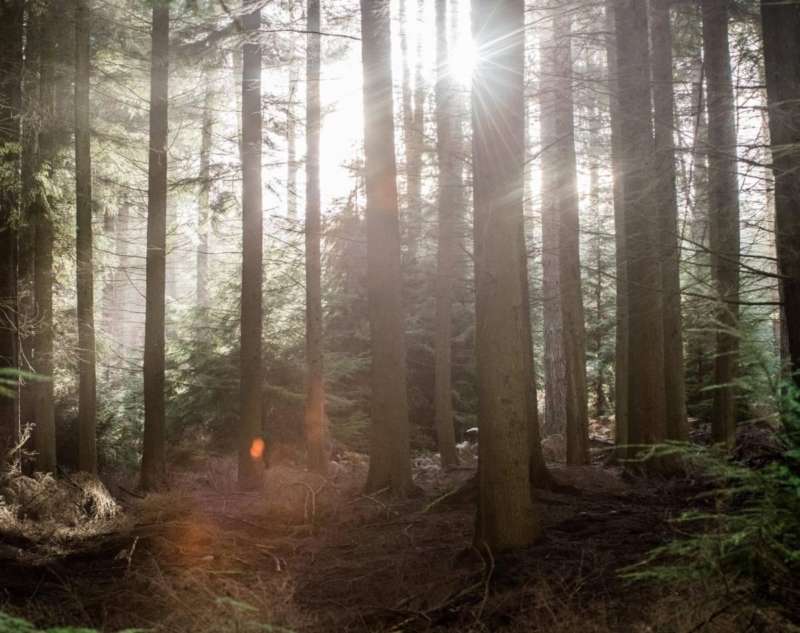 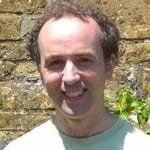 These marathon-length events are quite different from anything else in the O calendar. As usual there were three courses available - short, medium and long - but these terms are all relative because even the short course took most people over two hours to complete. I had chosen to do the long long-O. My time of just under five hours - about average for the course - indicates what is involved.

After driving through heavy rain to get to the Dartmoor Long-O the previous weekend I was very relieved to see good weather on the morning of the event. However, I took my mini backpack of survival equipment with me anyway. This time I carried a load of food and water - most of which I still had at the finish, and an extra layer of clothing and a waterproof top - neither of which I needed. I've had several attempts at Long-O now and as you can tell, I still haven't found the ideal formula for what to carry.

From the start, there was quite a long climb up an old lane leading up to Croydon Hill. Feeling out of puff on my way to the first control didn't constitute a great start to a long event but then that first leg involved over 100m climb. On my way to the second control I was held up by some slow horse riders but it might have helped me because having spent the delay carefully studying the map I went straight to the control passing several other people in the area.

However, I then had a bit of a disaster on the next control where I lost nearly 10 minutes trying to find the elusive cairn. Things settled down after that, with several good controls, until going from 7 to 8 I lost another 10 minutes by making a bad route choice.

Eventually after two hours I crossed the road to Wootton Common, turned over the map to find that the next part started with a big climb up to control no 12, followed by another fair climb up to no 13. But for me the real problems were with the climb from 15 to 16 when, some three hours into the event, I found I didn't have much energy left to run even up a gentle hill any more. Fortunately, I didn't have to, since the last climb of any significance - from 17 to 18 - was so steep I don't believe anyone could actually run it. Back on to Croydon Hill again, the last few controls were thankfully quite easy, although the penultimate leg caught many of us out. The relatively short leg went through a complicated area of various shades of green but at a casual glance it seemed passable. However, I got stuck in the brambles and twice had to back out and start again. In retrospect a radically indirect route choice may have been a better option here.

Although one of the later ones to finish, there was still some of Christine Vince's excellent soup to be had back at Carhampton village hall. We were lucky that the good weather held until courses were closing, although that did mean control collecting must have been done in the rain. The long course was won by Simon Beck. Brian Pearson and Martin Longhurst had good runs, coming 4th and 6th respectively. On medium, new member James Trembath won comfortably, with Ian Bartlett in 3rd place despite a problem on control no 3. Our current club champion Bill Vigar won the short course, with Liz Pye coming in second.

Many thanks Andy and Rosie for planning, controlling and organising - it must take a considerable effort to plan such a large scale event and you do it very well.