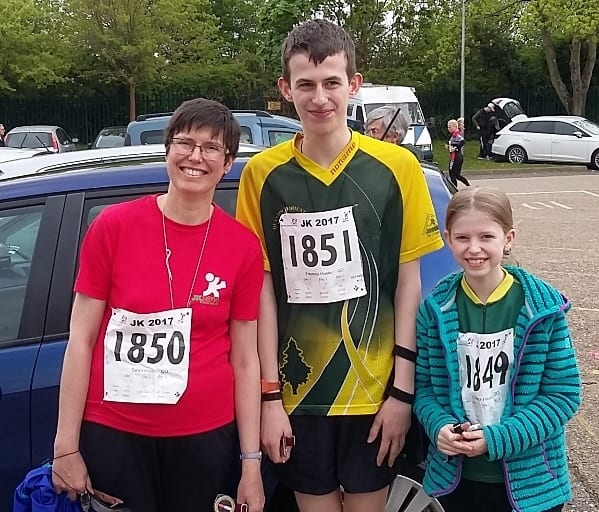 The Haslers get ready for the Sprint

Sarah Hasler writes on her experiences of the recent JK in Sussex, reflecting on the buzz of a large international tournament not too far from the South West. Thank you for this report, Sarah and if anyone else would like to share their O experiences too please get in touch 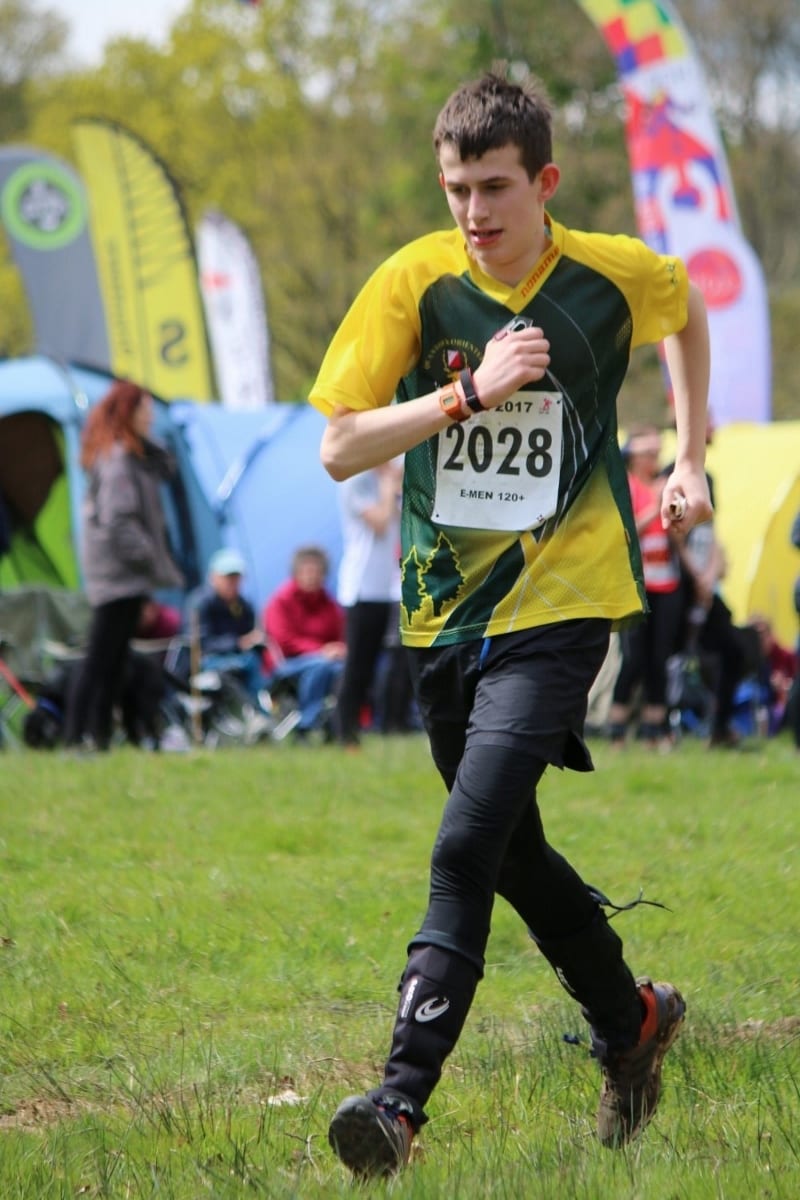 It’s Easter time, so it must also be time for another JK, this year hosted by clubs in the South East. There is something for everyone and the chance to be part of a big event.

The sprints get this orienteering festival off to a racing start around Brunel University. Collect your bibs from the bustle of the arena, pin them in place, check your start time, make your way to the starting pen and you’re ready to run.

Brunel provided typical campus orienteering fare, navigating around accommodation and teaching blocks whilst taking care to check the map carefully: which side of the high wall is that control, where are the gaps between buildings, which bridge is the best one to use? The whole area buzzed with runners dipping in and out of hidden corners. Finally the spectator control with the run along a crowd lined funnel to the finish and time for a debrief.

The sprints whetted the appetite for the following day at Ambersham Common just south of Midhurst. This provided a runnable area of open woodland, a seasonal marsh that was dry (no need for a detour) and a steeper hillside area with pits and depressions. A network of paths helped cover the distance between controls, but the ground was runnable, so taking a bearing cut corners and got you to your control. Towards the end of the course there was a slippery detour over the bluebells: don’t get distracted by other runners and follow the herd.

Day 3 dawned: legs stiff from the previous day and in anticipation of the longer distances promised at Holmbush and Buchan Country Park just outside Horsham. Again the courses covered varied terrain: some overgrown woodland, scattered areas of scattered trees (very disorienteering), several out of bounds areas to avoid, streams, lakes and marshes and a welcome water station. The longer legs between controls meant it was important to maintain concentration.

Limbs aching I was glad only to be watching the final day of relays at Pippingford Park, south of East Grinstead, especially when I saw the Sussex Weald rising up with its beautiful vista of heathland, grazed by Exmoor ponies to make QO members feel at home. Intriguingly the notes talked about controls on bridges, placed to discourage competitors from trying to swim across a chain of lakes. However I did hanker after the fun of being in a mass start or the tension of being ready to take over from your team mate.

Spectators were treated to the sight of a control at a pink cow with runners converging on it from several directions. Here it was clear that those with the new contactless SIAC dibbers could just skim over the controls listening and looking for the beep and flash. A new nervous twitch for orienteers was noted: the hand to ear reflex after passing a control. The old control bob was still very much in evidence though and even led to the cow falling down!

This year’s JK was blest by fine weather, varied terrain and parking close to the event. It is great fun to participate in such a large international event with all levels of club runners and elite runners. You can find yourself sharing the starting pen with club runners from all around the country, hear children receive last minute instructions from their parents in Swedish and watch face painted Belgians cheer on their teammates. The village of club tents with their fluttering banners adds to the festive, friendly experience. Let’s hope we will see QO’s green and yellow banner as a meeting place for club members in the West Midlands next year. 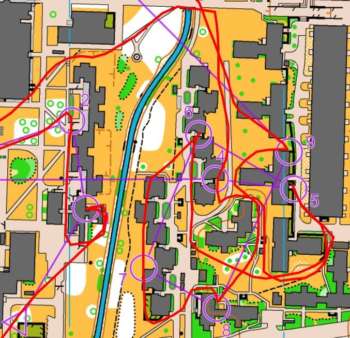 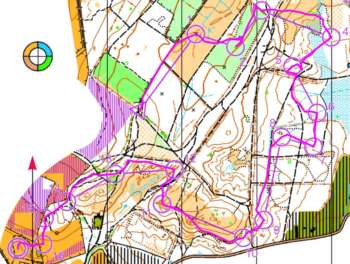 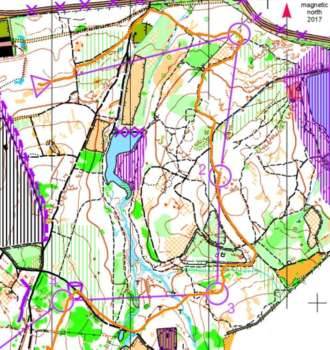 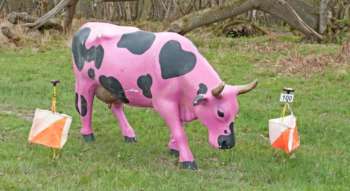