We had a multitude of teams on a lovely sunny day at former mining area of Pwll Dhu, a moonscape offering many of our members attending their first experience of highly technical orienteering

Despite a dire weather forecast for the Easter Bank Holiday Monday, we had brilliant conditions in the Welsh Hills at Pwll Du near Abergavenny. 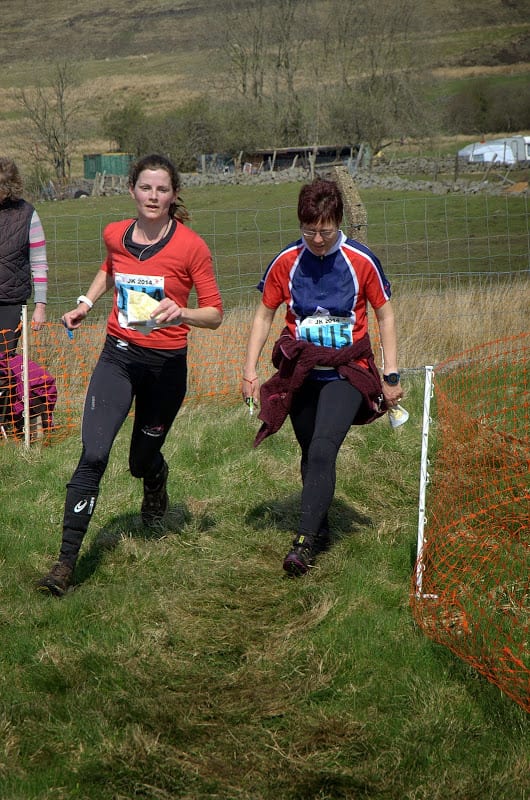 Sheila Braine lent Judy her two children for the morning at the Village Hotel, and she and I managed to take two wrong turnings on the way to the event! Sheila dropped me at the assembly ‘Arena’ where we were informed that the water for the toilets had not arrived!

Eventually the QO banners, tent, and teams gathered in a corner of the Spectator area and we re-organised ourselves into six QO teams. I apologize for the slight variation to the timings – but I had used the JK Relay Guidelines, rather than the final details, for organising our Club entries. I think it only affected Fiona Boyd who still managed to run two ‘legs’ faster than most of us ran one!

The longer courses were very physical – wet and uneven underfoot and without the opportunity that some of us had to enjoy the short grass and path network – but we all had wonderful views. It was good to see the juniors able to produce teams and the ladies team of Fiona Boyd, Joanne Purchase and Sheila Braine are to be congratulated on being 20th out of 47 teams in the Women's Short Relay. Alex Kendell, our newest member, was a very credible 18th out of 59 on his first leg of the Men’s Short Relay, and Tom Hasler was 7th out of 20. Personally, I enjoyed being part of a n/c Craddock team in the Ad Hoc Relay, taking over a QO Senior Men’s team that had collapsed at a late stage.

I had the impression that, apart from Fiona’s partner (who missed out on a run but provided a child/dog minding service), most of us enjoyed the weather, the runs, and the venue. Congratulations to BOK for the smooth running of the event. We definitely feel we need more practice running/navigating/coaching in open and tussocky areas – rather like the Quantock Hills. Some of the Summer Relay Series areas are like this – apply for a place in a QO team through Chris Hasler! 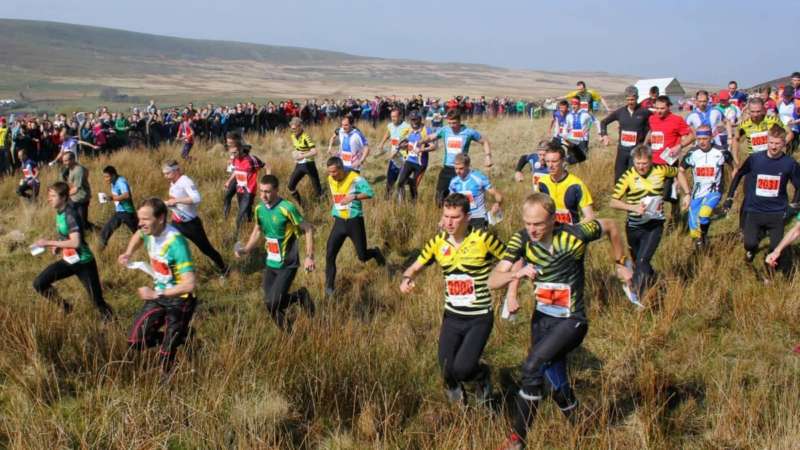 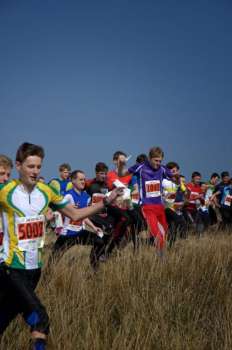