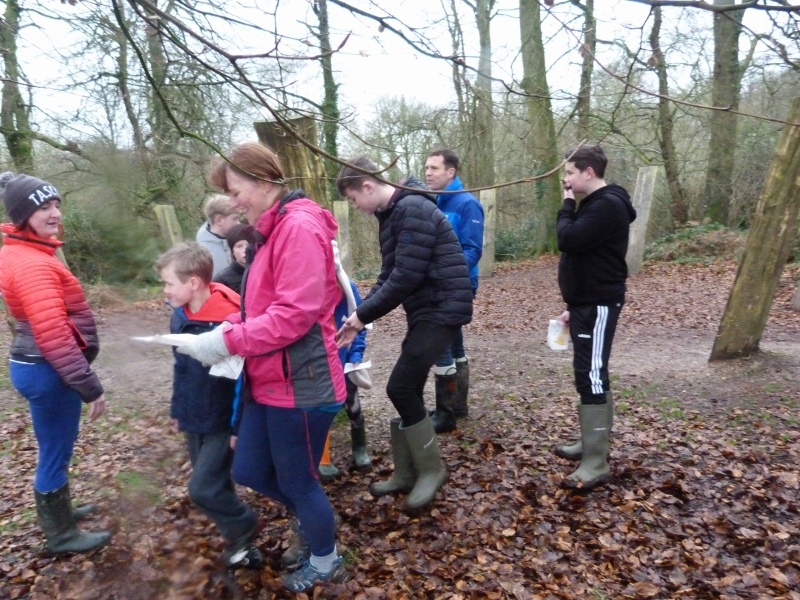 The first JOG of the Spring Term doubled up as a 'Come and Try It', which also had the effect of doubling up the attendance.

By 2pm the area was thronging with families - we hadn’t expected such a massive response!

Fyne Court was chosen as the venue for the first JOG of the Spring Term as we thought it an ideal spot for a 'Come and Try It'. We were proved correct!

People started to arrive soon after 1.30pm and by 2.00pm the area was thronging with families. We hadn’t expected such a massive response but luckily several QO members were able to help set people off. 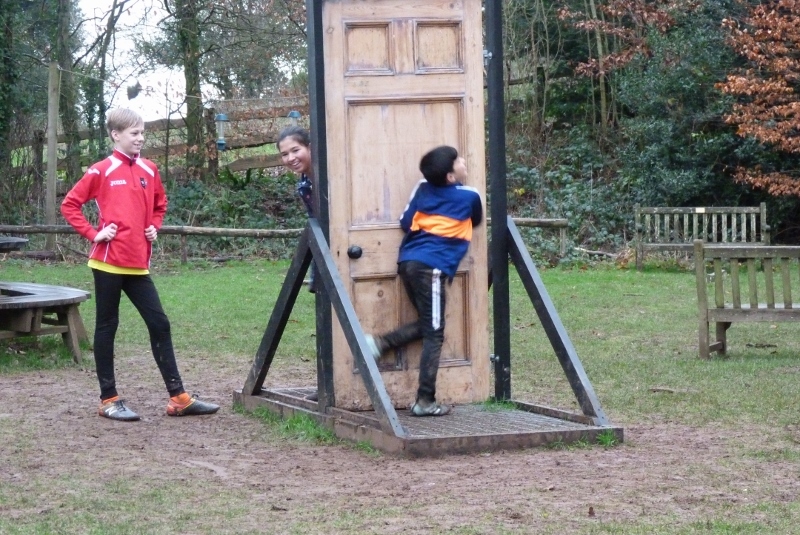 We like to ask families of newcomers to fill in a registration form, 17 did so but some managed to slip through without completing one.

Sue Toomer was the planner and Ray the controller and Sue had put a lot of thought into the courses and was rewarded by very positive comments at the end. The weather was not kind and there were several bursts of rain which made writing on wet control cards far from easy! However, we had many happy faces downloading and several opted for a second run. Hopefully some of our newcomers will join us for more JOGs during this term.

More about JOG and junior activities 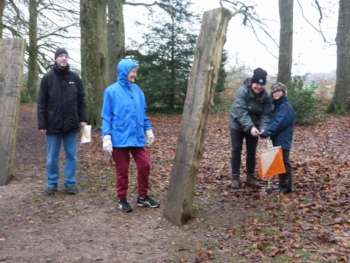 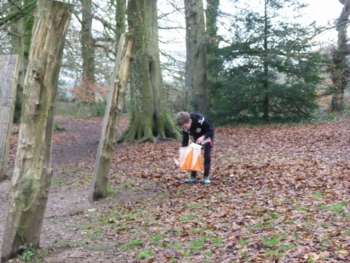 Got it
Credit: Jim Pearson