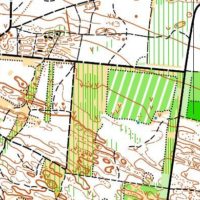 Also featuring: results from other events attended by QO members this year 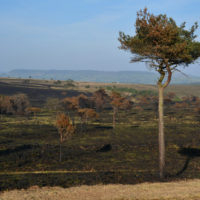 About 20 QO members ran at Devon's lastest league event on physically tough heathland towards the south coast near Exmouth. Ollie Rant was top QO overall, Rosie Wych won Light Green and Ollie Lewis and Al Hemmings were runners up on their courses. 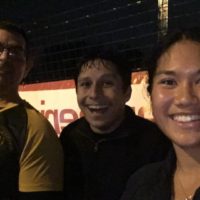 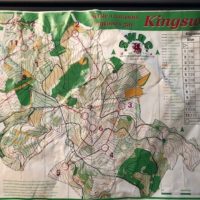 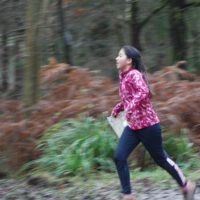 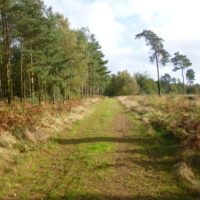 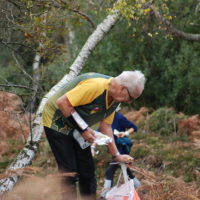