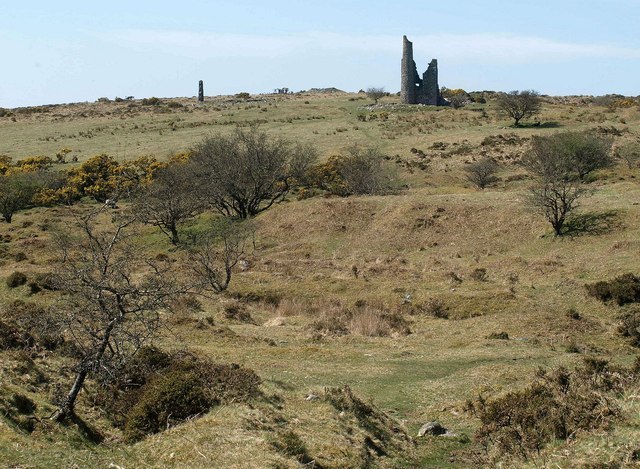 Ten of us took advantage of technical open moorland in wonderful spring weather, up on Bodmin Moor.

And so it proved. Pete Shirvington, 12/27 and taking just over 70 mins, lead the way on the Brown course, getting within 20 minutes of course winner Ben Chesters. Taking about 80 mins each were Jeff Pakes and Andy Rimes on Brown and the Lewises, Karen and Martin on the Green and Blue courses respectively. Progressing across the parched pastures was much easier than boggy terrain often encountered in moorland. Though Martin's flow was disturbed when he almost missed a control, when three people were standing by it chatting, effectively hiding it! 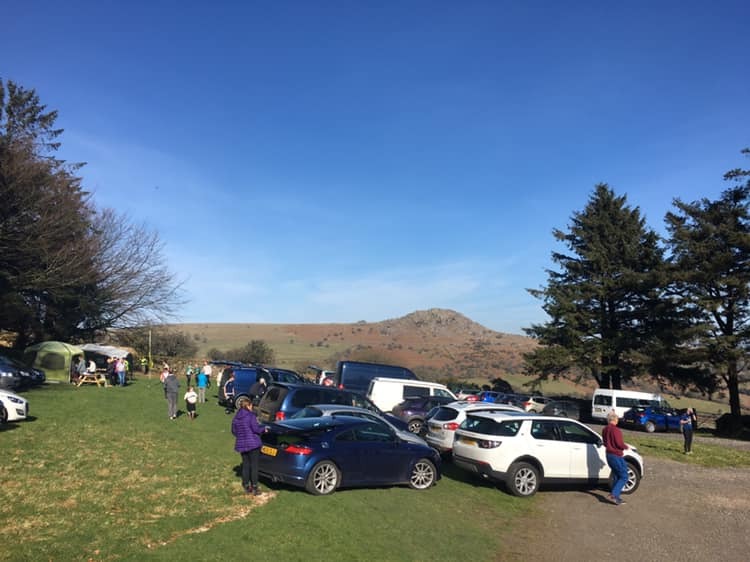 For Portugal bound Andy, the bright blue sky was an apt prelude to some holiday orienteering at POM in Iberia next week. He will though hope to avoid there a repeat of his mistake on the first control, which allowed Pete catch up. Andy himself helped Pete come unstuck later after accumulated mistakes cost Pete the chance to mix it with the race's leading group.

Jim Nickolls did 50 mins on Green despite a 5 minute error. Ultra veteran John Trayler sped round the same course within an hour. Lucky Jim had booked an overnight stay, so giving himself the chance to explore all the fascinating formerly mined features we had all raced past today.

Pete made it to Danby Lodge where he ran the Blue course and had a real ding-dong battle with a local runner John Miklausic over the last seven controls. They effectively took it in turns to lead the way to the next control, depending on how confident they felt. A fine art indeed!

This was John's second encounter with QO this week, after he test ran one of our forthcoming MapRun events while down in Taunton.