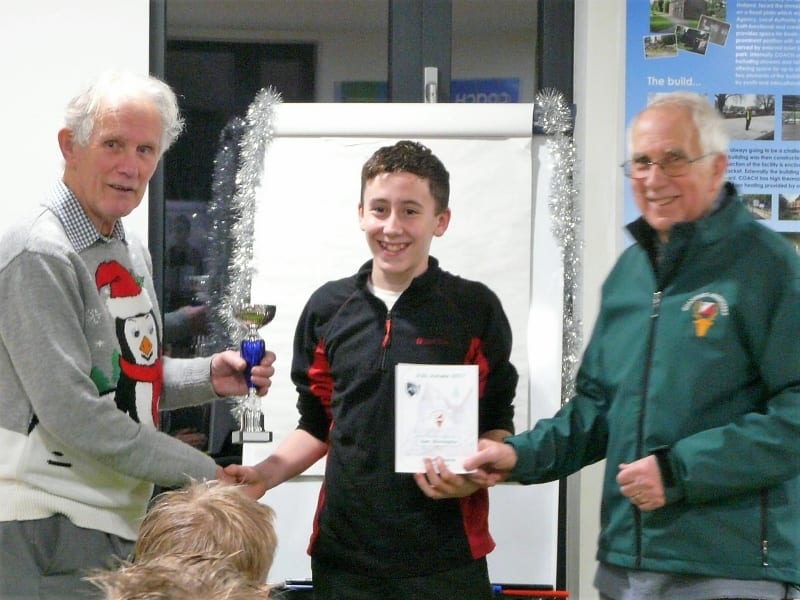 We finished the term in style at the COACH club house - about 20 folk ventured out on a festive night event in French Weir Park.

A cold and wet evening greeted the intrepid club members who attended the last Club Night of 2017. The theme was the Twelve Days of Christmas and runners panted in to download with glowing cheeks and wide grins! As the answers were unveiled it was found that ducks were being confused with geese and it was hard to distinguish between maids, ladies and lords! However it was all deemed good fun.

This was followed by Mike Crockett and Roger Craddock presenting the JOG certificates for the Autumn Term 2017. 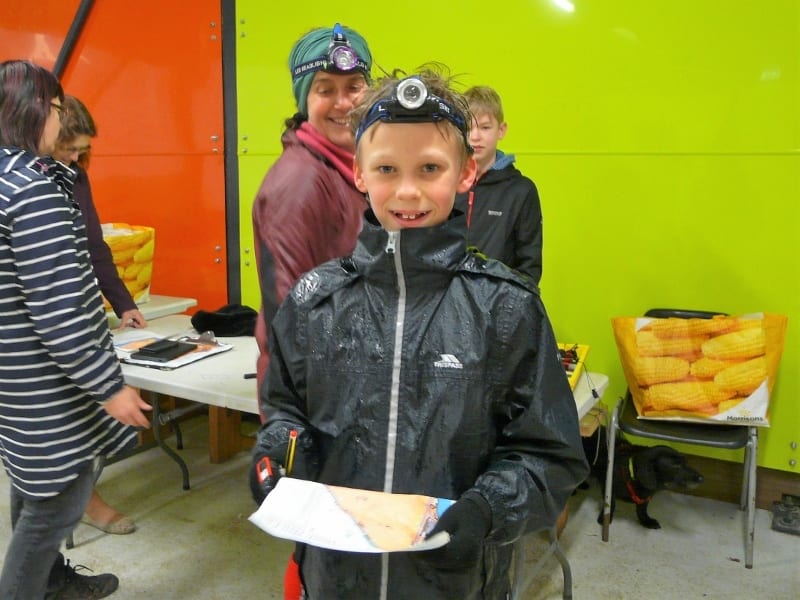 A wet Ben after his run

Please with how you've got on at JOG this term and want to learn more about opportunities to compete and develop? See here. 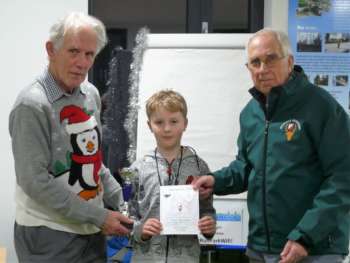 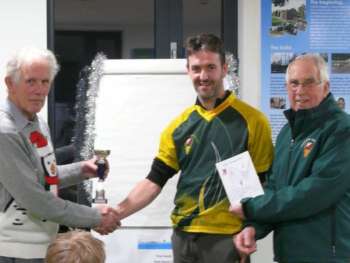 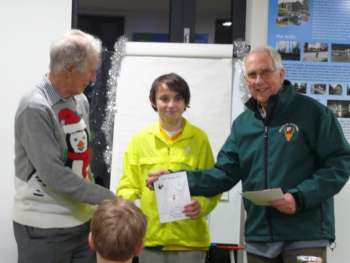