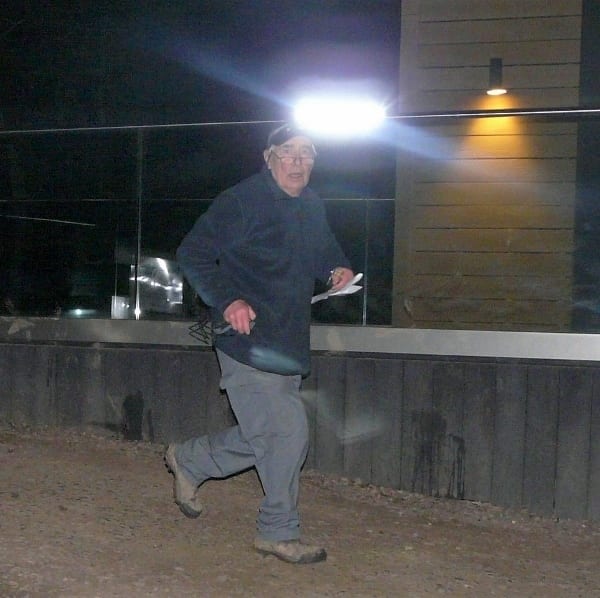 A Trailblazing Jim makes it back

There's been a buzz about the MapRun app recently. Appropriately enough, you also get a buzz (or a bleep) whenever you find the virtual controls and its emitted by your smartphone. A dozen or so have tried it out already.

"That was a brilliant evening," was Sheila Braine's comment as we walked home after the latest Club Night run by Jeff Pakes. After reading an article in Compass Sport magazine, Jeff investigated the MapRun app (which enables virtual courses to be run in an urban environment) and then set up such a course on Longrun Meadow.

Fifteen QO members turned up to have a go, most were really impressed by the ease with which they could compete, Tate particularly liked the fact that you didn't dib or punch as you could go faster! We had a session in the Park Room after everyone had uploaded their results to the website so that we were able to compare them.

Jeff then told us how he had set about downloading the map and setting the course. This was followed by a look at the QO website and comparing it with others. Well done Jeff, an excellent evening. 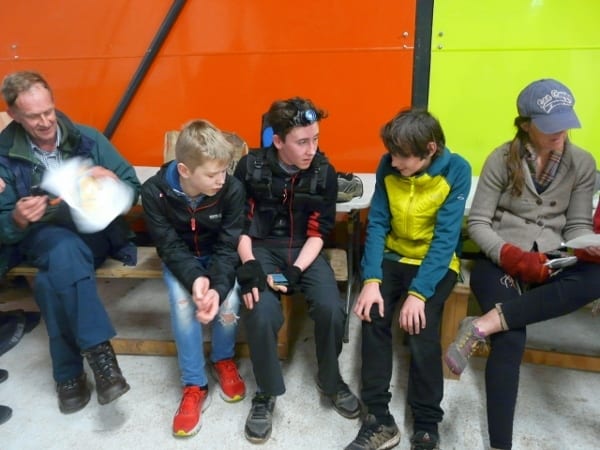 Relaxing after the run

At the club night yesterday we had a go at a course around Longrun Meadow and French Weir Park set up on the new MapRun system by Jeff. The MyOMap app was simple and free to down load onto a smart phone (you need gps) and setting up was also simple and intuitive.

You can print off a map of the course (or you can use the map on your phone) and navigate as usual, but when you arrive at a control location, there is nothing to see and instead of punching or dibbing you just run past and your phone beeps and vibrates, telling you that you are in the right location and have collected that control. 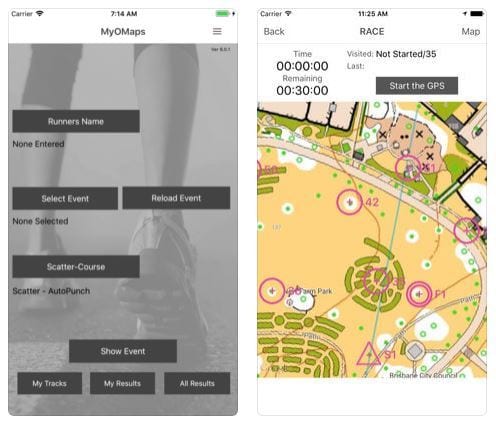 Screenshots of the app
Credit: My O Maps

I arrived in thick down jacket, woolly hat and wellies ready for an interesting bimble around the park. But as soon as I heard the first beep as my phone registered the start, it became strangely addictive! Jeff had set up a 20 minute score course and I found myself involuntary jogging towards the first control! I had a fun 15 minutes navigating my way around 17 of the 20 controls but was then so hot I called it a day and visited the finish. My phone had been in my pocket during the course and when I got back to the COACH centre I noticed that it was asking me if I wanted to finish, as I hadn't visited controls 10, 14 and 28.

I think that this would be a great introduction to orienteering for teenagers, most of whom seem welded to their phones 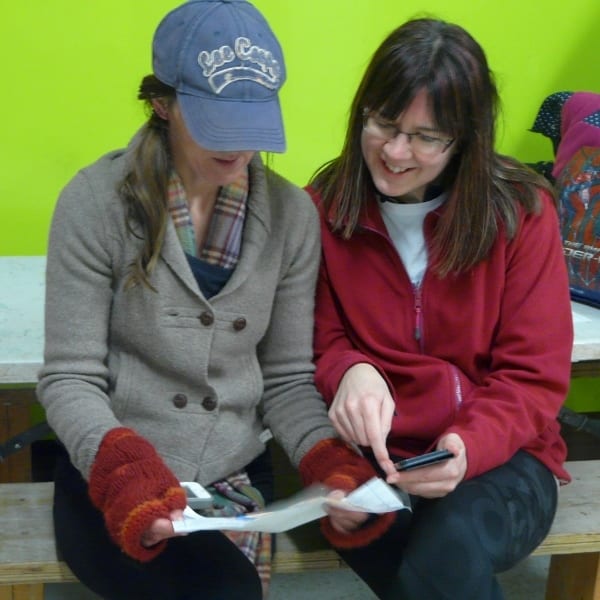 Angela and Vikki compare their routes

I was happy to stop and the original time I visited the finish location appeared as my time (it's a good safeguard in case you run too close to the finish whilst running the course). Once you down load your run, it is fairly intuitive to get to the results page which is instantaneous. You can also see the track of your chosen route around the course; never having engaged with Routegadget before, I found this fascinating. I give it a 10 out of 10. 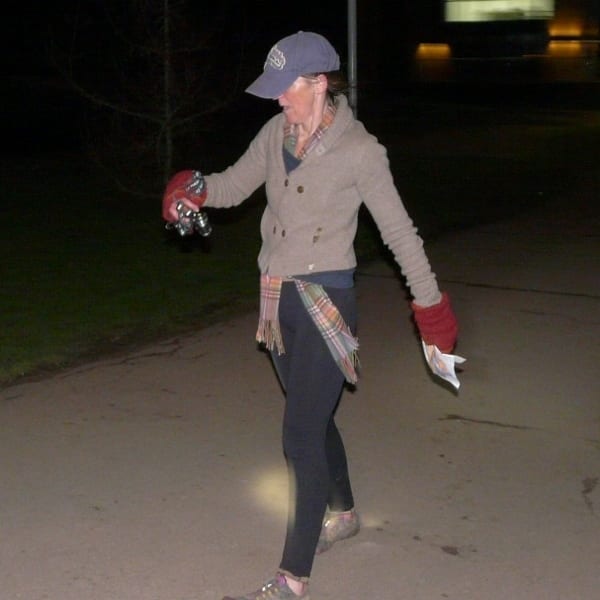 Some courses may have a PIN code on them which you need to type in to your phone before it will be active on that course. The Longrun course has now had the PIN taken off so you can print off a map and go and try it any time you like.

I think that this would be a great introduction to orienteering for teenagers, most of whom seem welded to their phones, although once they have orienteered with a phone they may never want to put it down and use dibbers and punches instead! 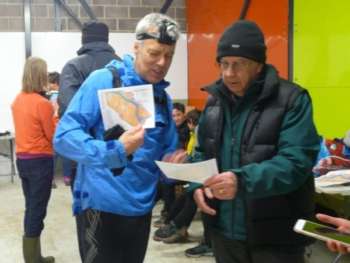 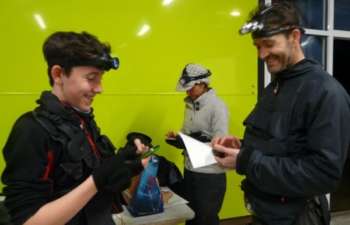 Pete And Sam Get Ready 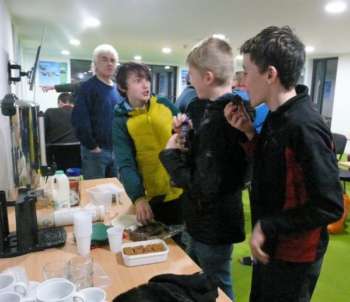 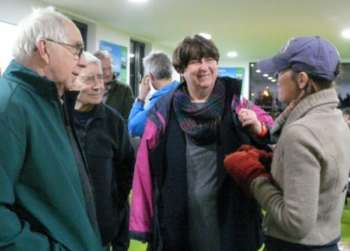