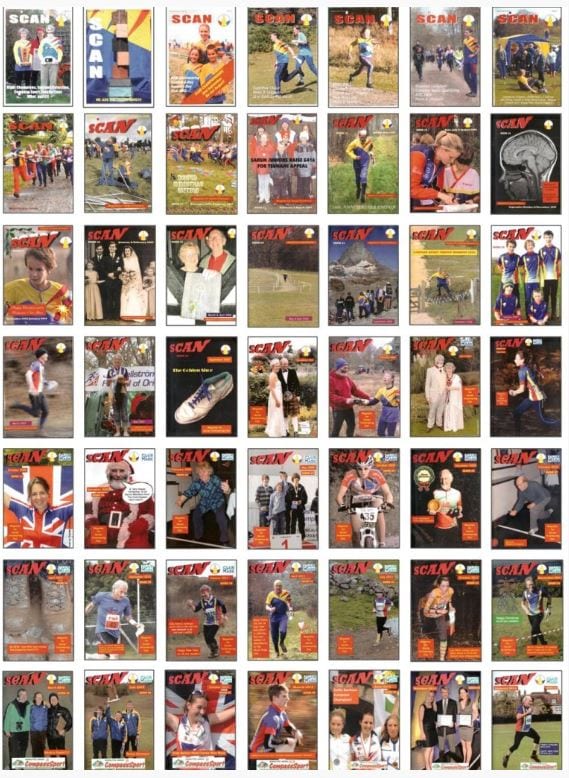 Our regional association SWOA has just restarted producing a regular newsletter, albeit electronically. This follows Devon's proposal this week that their latest newsletter is to be their last. Our club's last magazine was issued in April 2016. So what do all the other clubs do?

(see the table below)

Instead repeatedly sending out emails to club secretaries, SINS* editor and outgoing SWOA chair Christine Vince is producing a monthly downloadable newsletter in order to communicate issues with a bearing on the South West clubs e.g. training courses.

Many other clubs, not least our own, will be able to relate to Devon OC's debate about communication methods. Devon chair Bryan Smith details his club's aim of digitising more news in some detail in his Chairman's Chat in the final newsletter.

Some newsletters, such as Bristol OK's, might be only available to members but the majority of clubs appear to make them "open-access". 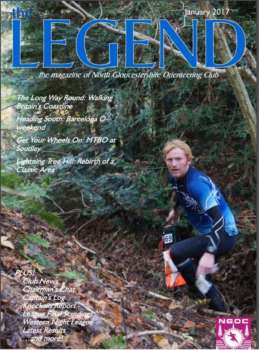 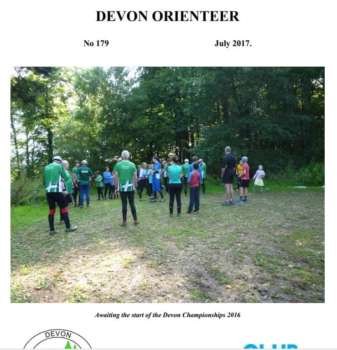 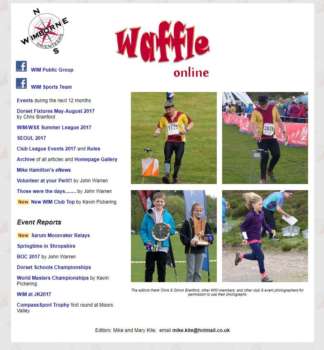