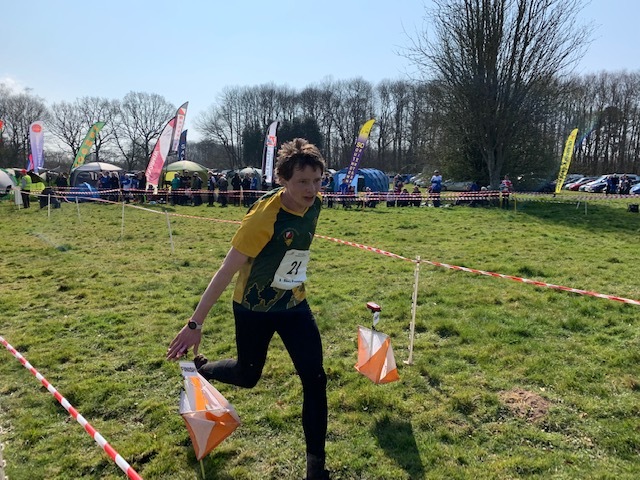 15 QOs headed to Sussex at the weekend to take part in individual long and team relays doubleheader competing against some of the best British orienteers.

This was a new area of very mixed terrain including areas of coppice at various stages of growth and visibility, rhodo thickets, marshes, pine woods, ditches and big contour features - plenty to keep us busy and with hot weather a challenging weekend.

Ollie describes his experience on M21E:

The M21 elite course was the longest course I have attempted by a considerable margin. I found the navigation to be quite tricky at times, which slowed me down a fair bit, but the slower pace meant that I did not make any significant mistakes.

Everyone managed to complete their courses successfully, with 6 at Silver standard, and 4 at Bronze standard. Adam lead our M21E runners coming in 14th on M21E (and having the fastest leg into the finish), Roger was closest to a medal coming in 4th on M80, and Oliver Lewis came 2nd on Orange. 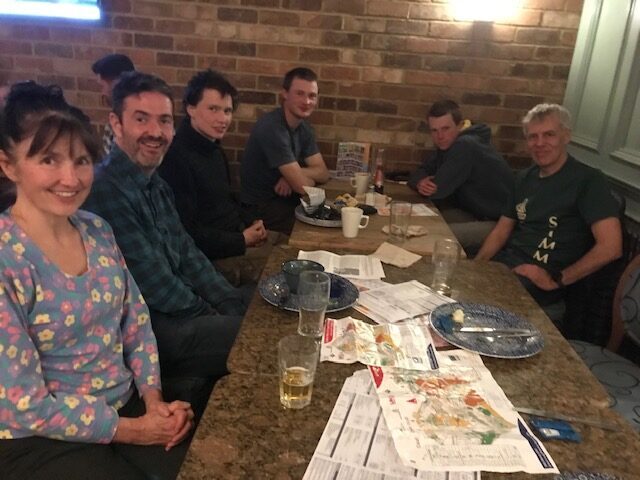 Comparing routes in the pub over dinner
Credit: Roger Craddock

The weather was wonderful, the event was well organised with central parking, a combined assembly and a finish with event commentary - everyone enjoyed the experience of the big event.

8 people met up in the evening at Wetherspoon’s in Aldershot for a meal and to compare routes.

There were 3 QO teams:

This is (so I am told) the first time QO has had a team made up entirely of M21E, Robin explains how they got on:

Sunday. Was Ollie, Adam then me. Ollie came in 18th/25 then we managed to end up in 12th overall with Adam having a little tow from the champ Graham Gristhwood on their final leg.

In the M40 class, Jeff stepped in last minute to replace Phil Sorrell. From Brian:

For our team Jeff had a good start to hand over in 57’ then my run was a bit more scrappy than Saturday with a few gambles and mistakes but managed to hold our position. I ran 68’ to hand over to Pete who finished in 62’ with the split of the day - 2nd on the run in! We were giving away quite a few years to our M40 class but we held on to 7th out of 8.

Overall it was a most enjoyable weekend with all-around success albeit without any podium places. Now for the JK22!

Thanks for the contributions from Roger, Robin, Ollie and Brian - to read the write-ups in full visit https://chat.quantockorienteer... 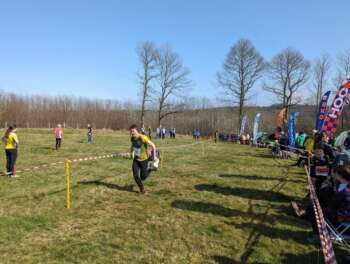 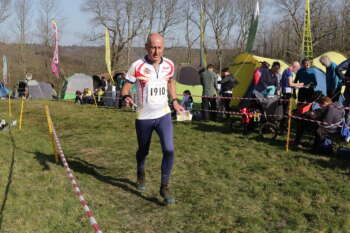 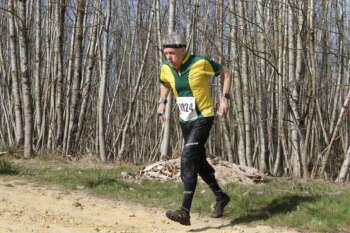 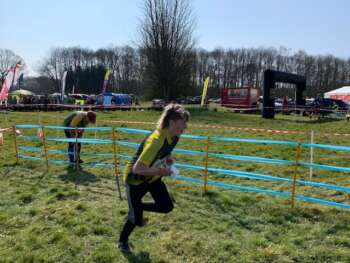 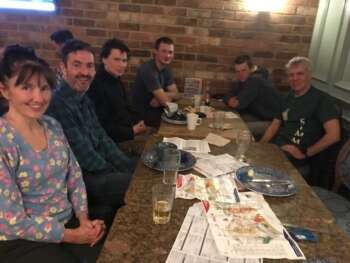 Meet up in Wetherspoon’s in Aldershot
Credit: Roger Craddock 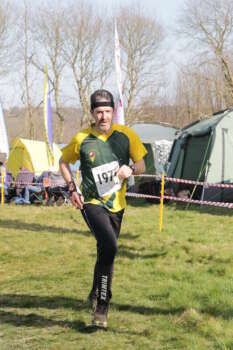 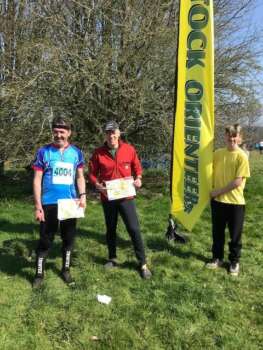 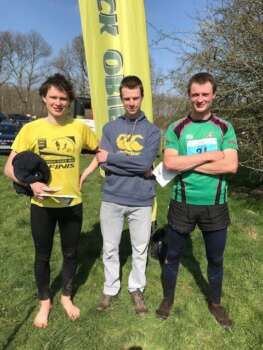 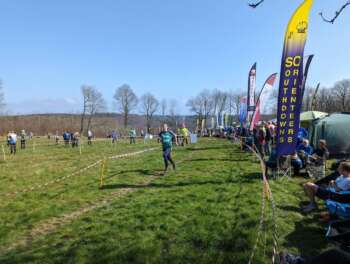 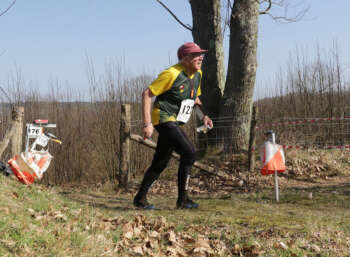 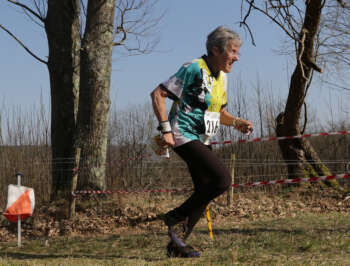 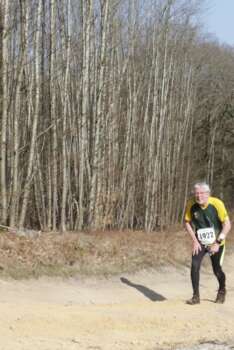 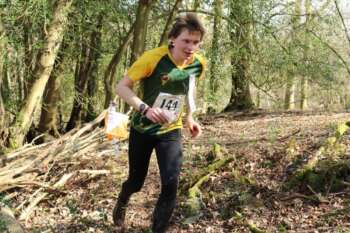 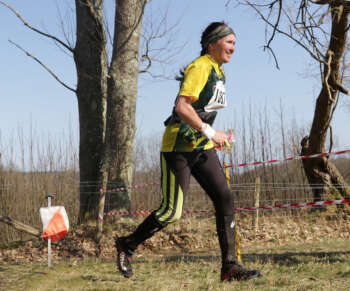 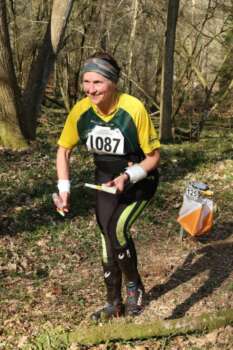