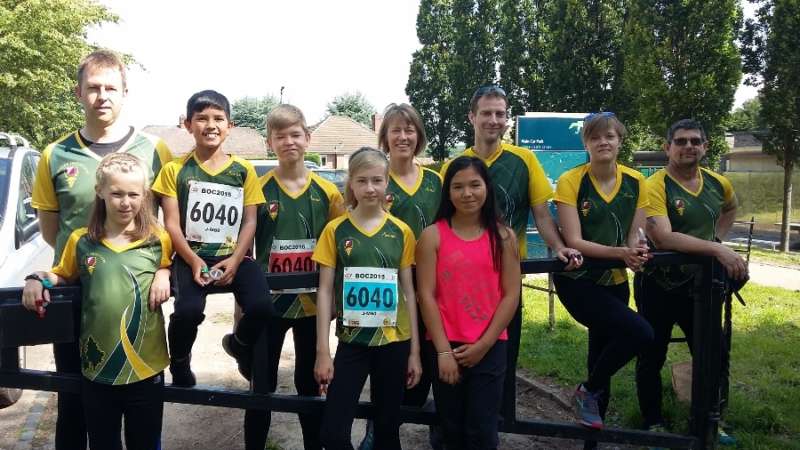 Another great day out at the fourth event of the SWOA summer relay series.
Bristol OK hosted this one, the 50th Adams Avery relay, at Blaise Castle Estate just outside Bristol and QO were up against some of the best teams around.

QO had two senior teams and one junior. The Harris Relay format demanded that with the clock ticking each senior team come up with a race plan i.e. splitting the controls between the team. 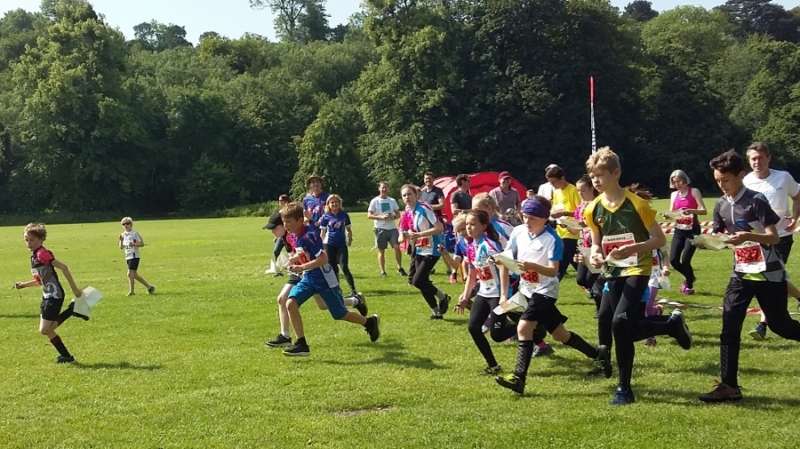 A bit of light relief comes before hand when team names are chosen. Unbelievably, Status QO found themselves competing against a team called RHOCing All Over the World! (And not a denim jacket in sight. The mercury was tipping 27 degrees after all).

RHOC= Redmaids High Orienteering Club, who also came up with the equally inspired RHOC of Ages. And we thought we had a rich seam of team names to draw from- RHOC are presumably saving the Real Housewives of Orange County for next time?

Thanks to all those who turned out.

The Lewises made it a double header by making the short trip to Killerton House NT on Sunday. Taking in our neighbour's annual club champs, they experienced a maze for the second week running. Some competitors apparently attempted the maze blind-folded- but not the Lewises, as far as we know.

Have a look at the photos for last week's event (link) and try and imagine that would have worked! 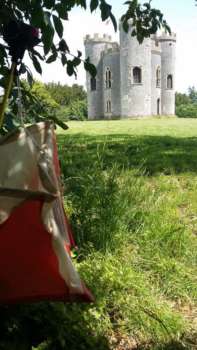 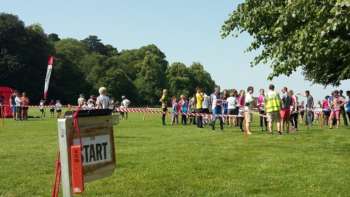