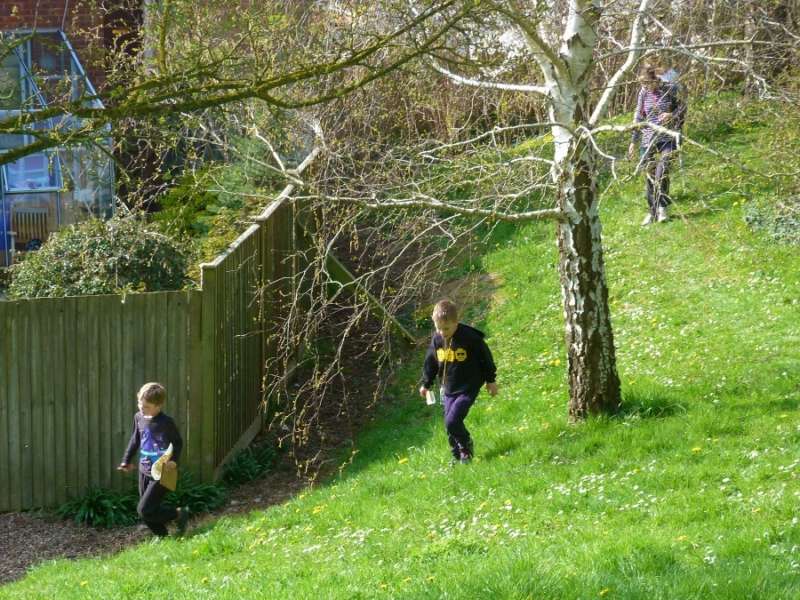 We had a wonderful, sunny Spring day for the last JOG of the season at Blackbrook, primroses and blossom to be seen everywhere!

In the planning process Jenny Wood chatted to the travellers who had encamped behind the sports centre and she managed to keep JOG on the calendar! 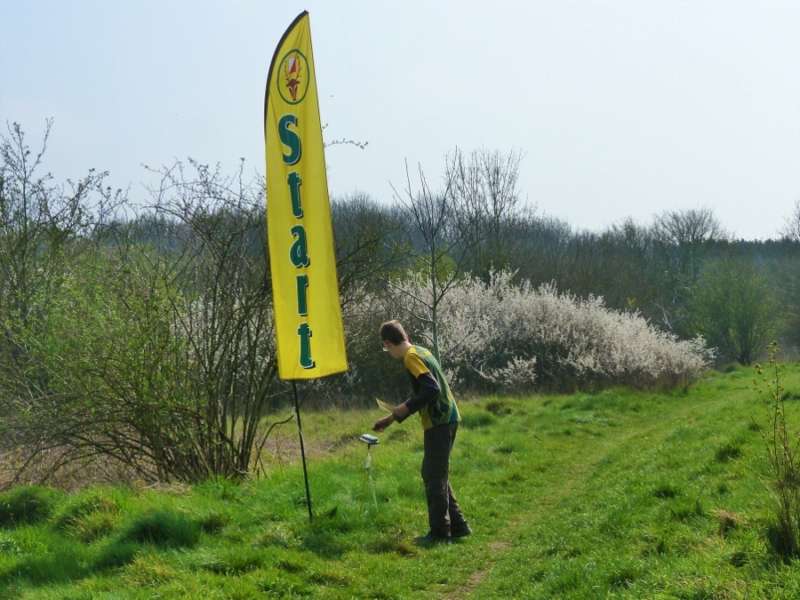 On the day a good number of JOGgers enjoyed Jenny’s courses with those on the Fox declaring that they had had their “money’s worth” although this week there was a large gap between the first and last back!

Many thanks to all those people who have planned or helped with JOGs this term. 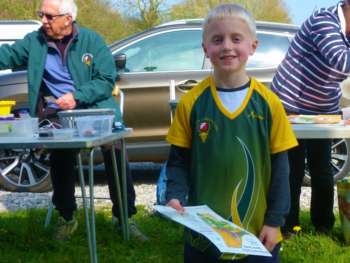 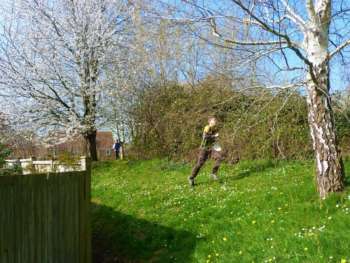