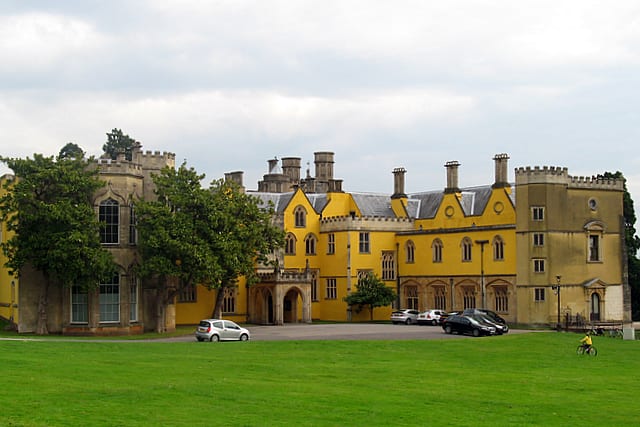 Sunday will see another mass exodus from Somerset...a staggering 30 members have signed up for a team at Sunday's relays, the day after the Club Champs. And to think we were struggling to get two teams together a week or so ago. You sure you can all handle two days on the trot?

Head for this!
Credit: S Winkley 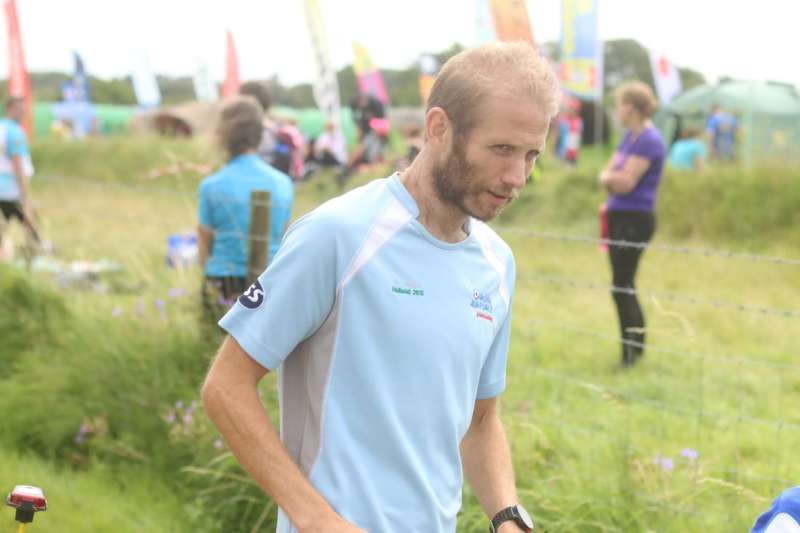 A special event page has been set up.

Please read this and the organising club's final details at the earliest opportunity so you understand the format, timings, the team your are in, what dibber to use etc. Fire any questions you may have at Jeff or Vikki, who are organising the senior and junior teams respectively.

The controller (course checker) of Sunday's event has some "form" at Ashton Court...

Something had seemed a bit odd at the end of each his relay team's legs at the Adams Avery back there in 2014. The same runner kept on running through the handover zone. It wasn't a poorly briefed beginner though, it was elite orienteer Geoff Ellis. Geoff's "Good, Bad & Ugly" team had him running each leg, a Blue, a Green then a Blue. In the film, fellow rugged action hero Clint Eastwood played "The Man With No Name" - nothing to do with the our orienteering tops supplier Noname, incidentally. 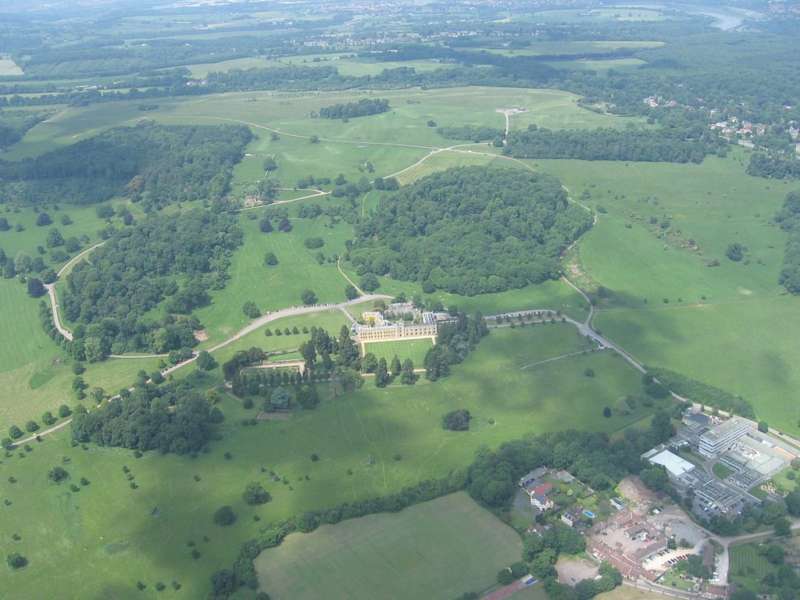 Have a look at the results.

Good Geoff Ellis and Bad Geoff Ellis won the first two legs. But Ugly Geoff Ellis rather let the side down by finishing 3rd on his second Blue leg, in a sloth-like 32 minutes. Remarkably, the single gun prevailed. He finished eight minutes ahead of the runners-up, BOK club mates the Hallets (Clive, Jackie and Michael). On the same day, QO's Tom Hasler channeled some of Geoff's spirit, running the first and third legs in a two person team.

Ultimately, Geoff's win was wiped out- the Bristol and RAF OC man's run was deemed to be non-competitive. Geoff had the last laugh though. He was using the relay as training for a wee run he did a fortnight later...seven marathons in seven days from the Lake District to the Yorkshire coast! 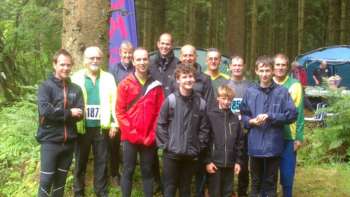 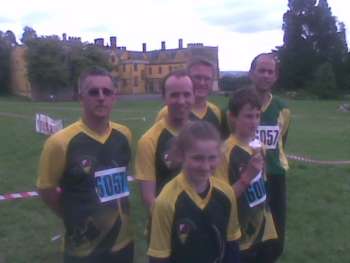 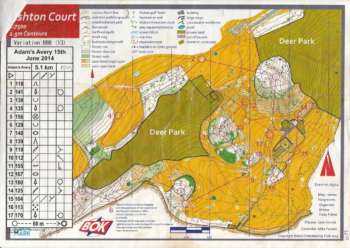 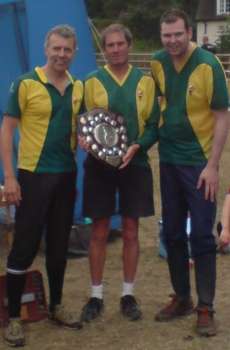 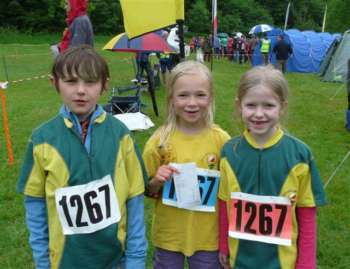 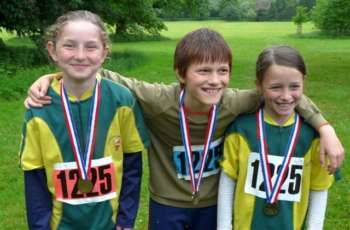 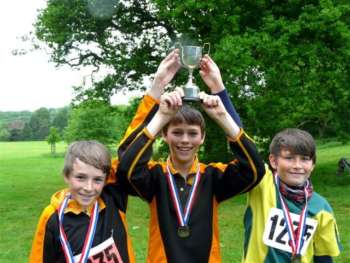 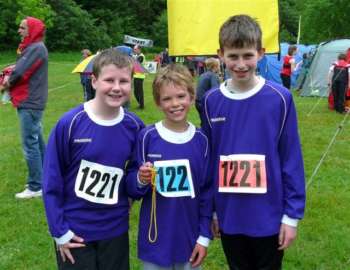